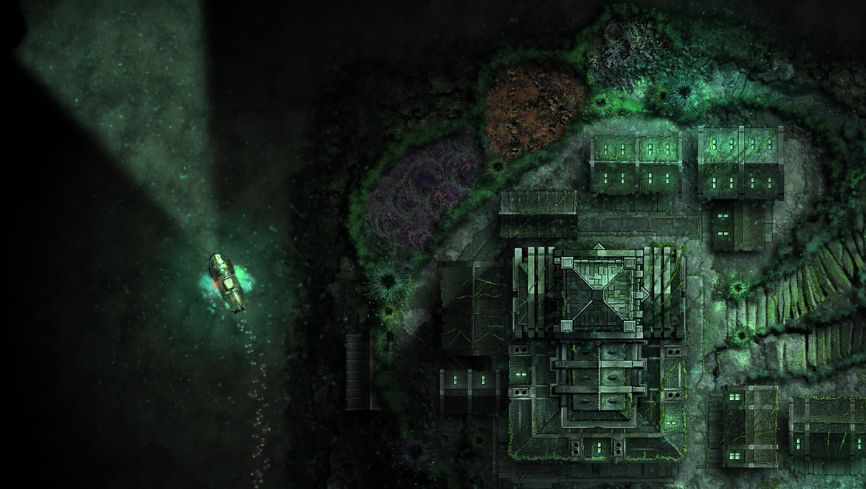 In early February, we’ll start sending out a different Steam key to Legendary members of the PC Gamer Club. In the meantime you still have a chance to get a key for Sunless Sea sent to your inbox when you sign up. If you’ve never played Failbetter’s RPG/narrative game before, it’s set in the same Victorian Gothic world as its studio’s earlier game, Fallen London. Sail around the Unterzee and encounter unforgettable, strange stories on your adventure.

This key comes courtesy of Failbetter, which is releasing Sunless Skies on Steam in just five days. This time, you’ll take to the stars in a steam-powered locomotive, and have the opportunity to both betray your queen and murder a sun, which, hey, are some life goals. What could prepare you better for this new RPG than playing its predecessor?

Join the PC Gamer Club here and get a key for Sunless Sea among many other goodies. 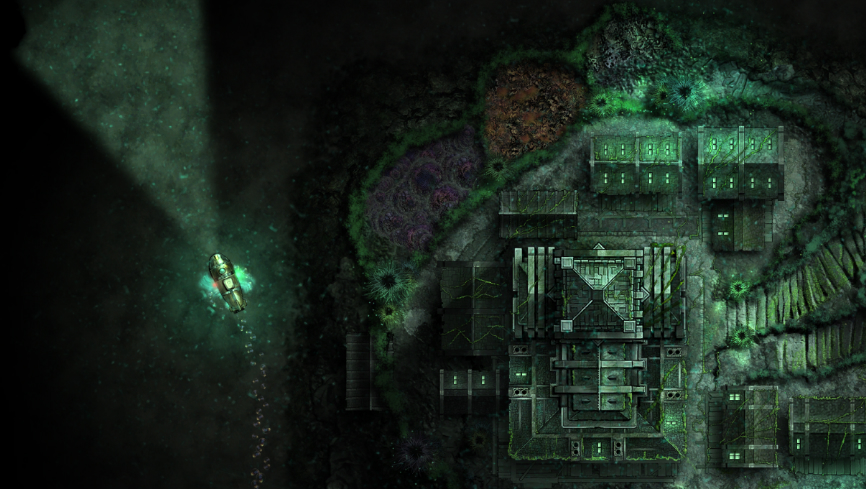