World of Warcraft: Tides of Vengeance to launch on Dec. 11

Home » World of Warcraft: Tides of Vengeance to launch on Dec. 11 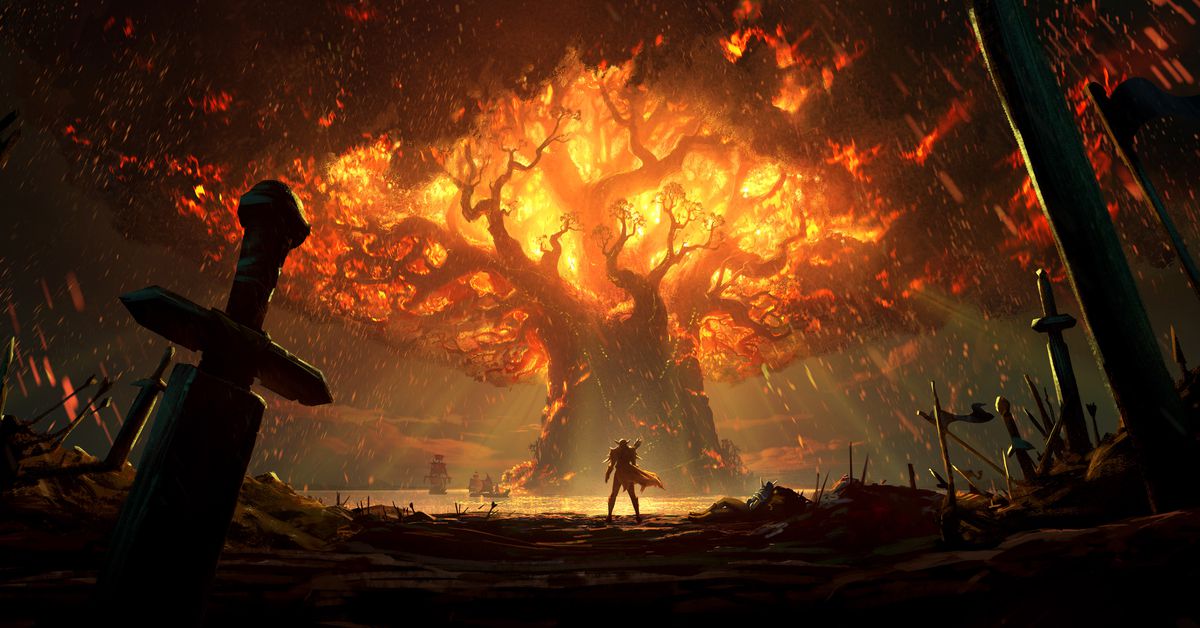 World of Warcraft: Battle for Azeroth’s first major patch — Tides of Vengeance — is set to release later this year, on Dec. 11 in North America. Patch 8.1 brings a few key changes to Battle for Azeroth’s systems, as well as some extra content for players to engage with. At the World of Warcraft: What’s Next panel at BlizzCon 2018, the game’s developers ran down all the content coming early next month.

Tides of Vengeance is the story of the Alliance striking back against the Horde, with the Night Elves taking center stage after their home was burned down in the pre-patch. The upcoming patch also features a Horde versus Alliance raid — a first in World of Warcraft history — where each faction will have a completely different raid order, despite eventually all fighting all the same bosses.

The focus of the panel was on the new Warfront, which takes place in the Night Elf-centric area of Darkshore. Blizzard showed off a cutscene surrounding the Warfront which depicts a Horde squad being brutalized by Malfurion Stormrage and other Druids. In the Warfront, Alliance players will aid Malfurion and Tyrande as they fight to reclaim their homeland and stop the Horde from pillaging and burning their forest.

Tides of Vengeance will also offer players new islands to explore and a second, smaller raid coming at a later date. Alliance players will fight back later this year, and both factions will go head to head in the Battle for Dazar’alor raid in early 2019.