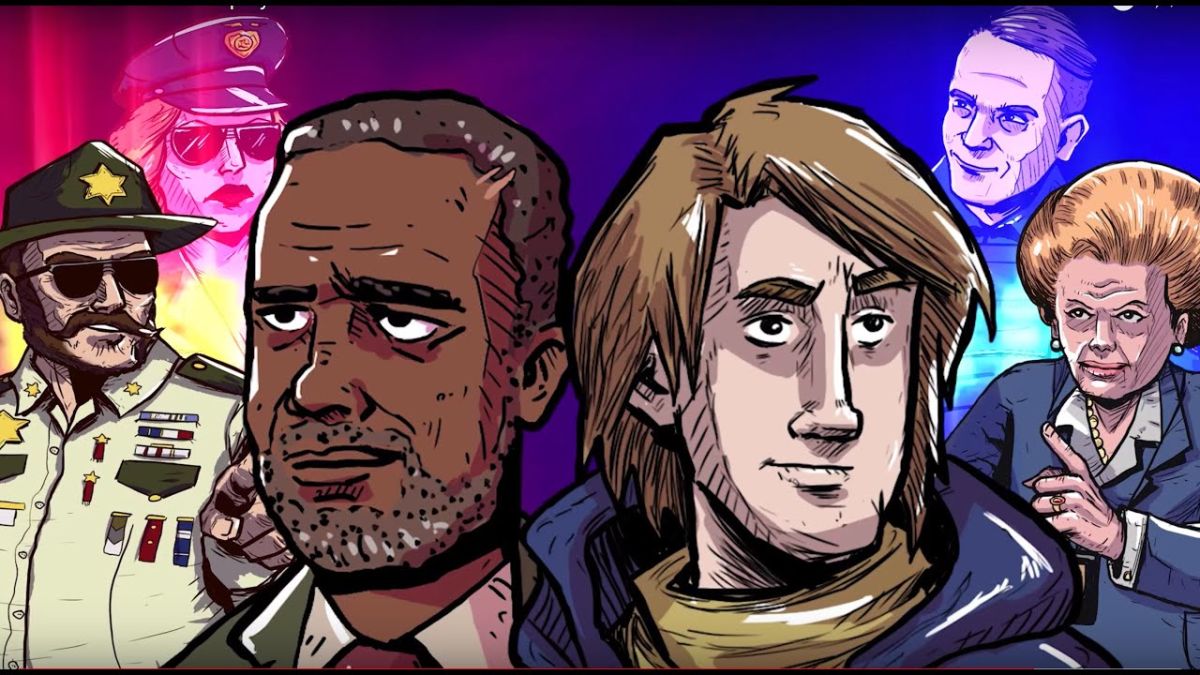 Weedcraft Inc, in case the title isn’t a dead giveaway, is a game about turning your fondness for the electric lettuce into a legitimate(ish) business, and possibly even a nationwide corporate empire. Grow it in your basement, sell it on the street, expand your clientele, upgrade your operation, go legit, deal with uncertain and shifting legalities, lobby politicians, grease palms, and do whatever you have to do to turn your weed dreams into reality.

Devolver Digital said today that the game will be out in April, and dropped a new trailer showing off clips of gameplay taken from some of its multiple scenarios. Developer Vile Monarch described two of those scenarios in today’s announcement, one fairly straightforward—develop and manage all aspects of your business, from growing and sales to marketing and political maneuvering—and the other more focused on the real-world political consequence of legalization.

“After spending over a decade in jail for illegal cultivation, you finally get out, only to find all your fellow former criminals have a head start in the legal business,” Vile Monarch’s Kacper Kwiatkowski explained. “And even though your past crimes are now perfectly legal, you remain haunted by a federal felony conviction and the legal entanglements that entails.”

(That happens often: Legalization and amnesty are two very different things, and there is no “forgive and forget” in the big-money world of government grass.)

Weedcraft Inc is a ‘tycoon’ simulator at its core, but Devolver emphasized that it won’t shy away from the more political side of the marijuana business: The game “presents a complex set of systems for players to master in a format that is easy to play and doesn’t shy away from pointing out cultural, business and government hypocrisy when it comes to who wins and loses when it comes to the devil’s weed.”

Weedcraft Inc will be available on Steam, and we’ll have a closer look at it soon. 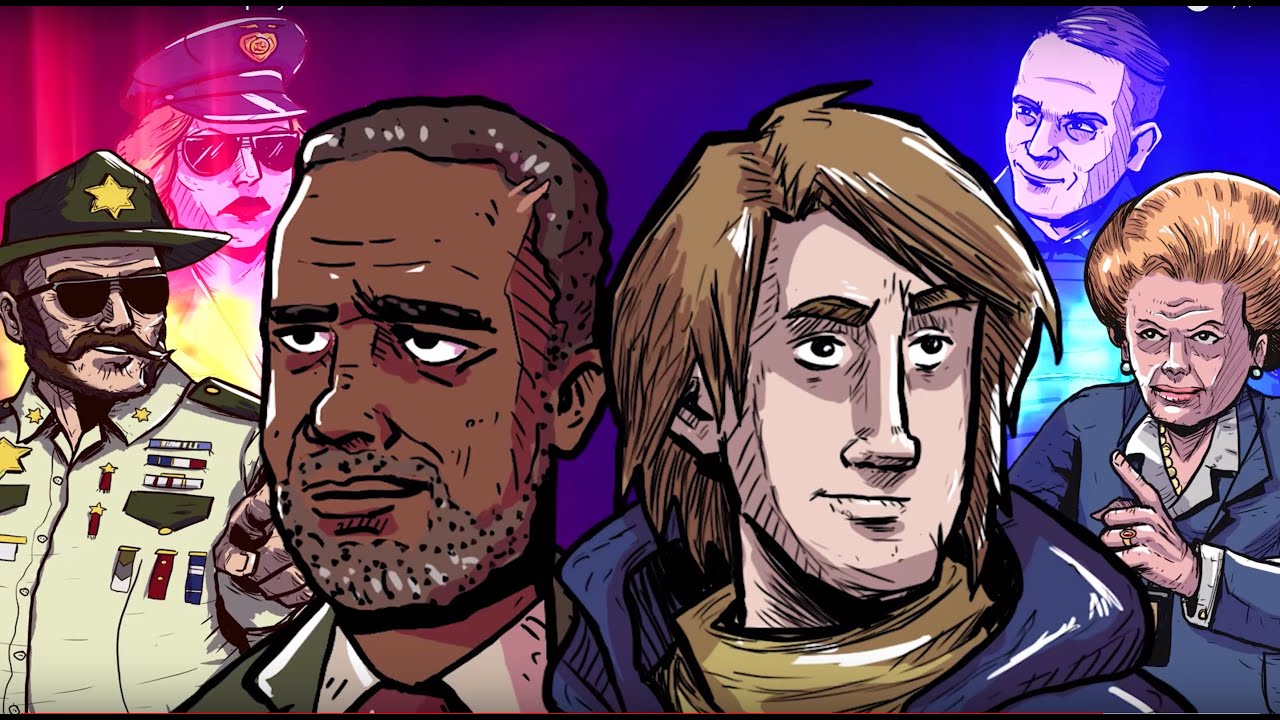