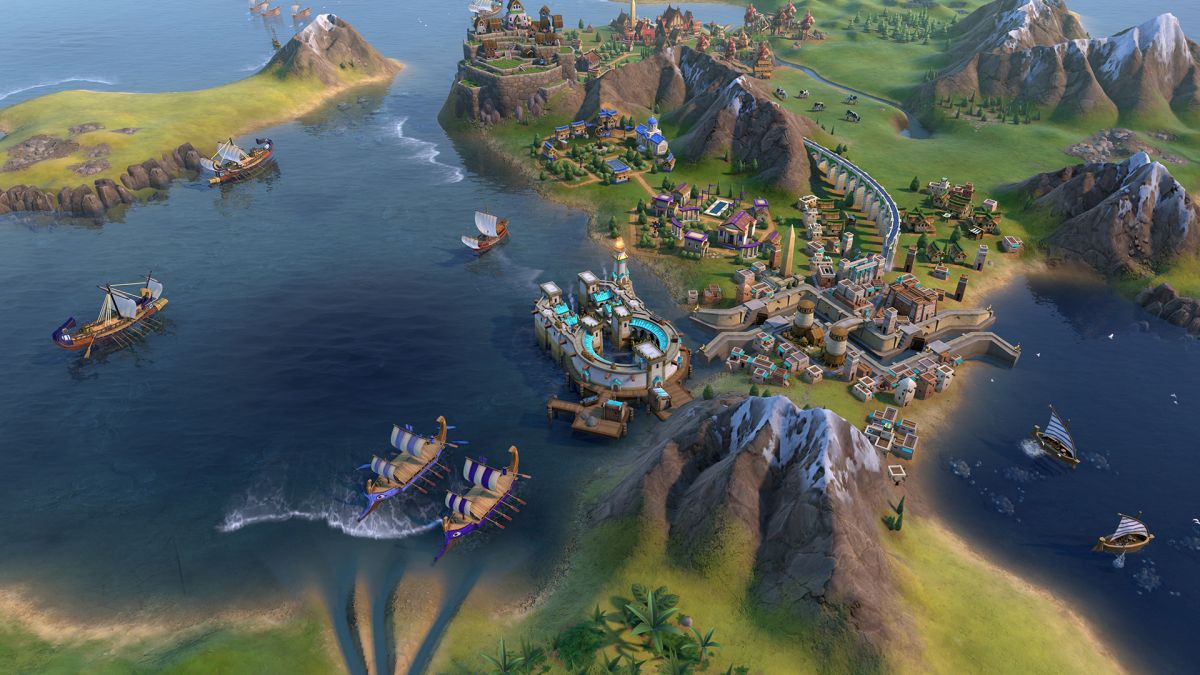 Dido is the latest Civilization 6 leader to be added to the roster in Gathering Storm. You might recognise her from such things as the founding of Carthage, Virgil’s Aeneid and her pop career. She leads Phoenicia and is, according to Firaxis, a pretty good pick if you fancy dominating the world by subjugating the oceans. She can also move her capital around, because who doesn’t need a change of scenery every now and again?

Her unique ability, Founder of Carthage, is what lets Dido move her capital. As long as the city has a cothon, Phoenicia’s unique harbour replacement, a project can be undertaken to move the capital there. You might want to do that for any number of reasons, including fleeing rising sea levels. The ability also unlocks extra trade route capacity and other benefits linked to the government plaza.

Phoenicia’s unique ability, Mediterranean Colonies, gives the civ a boost when it comes to researching writing. It also makes coastal cities founded by Phoenicia on the same continent as the capital 100 percent loyal, which seems like it would pair very well with Founder of Carthage. Settlers, meanwhile, get additional sight range and movement when they’re embarked on a ship, and they aren’t affected by movement costs from embarking and disembarking.

Sticking with ships, the bireme is Phoenicia’s unique unit, replacing the galleon. It boasts increased combat strength and movement, and friendly traders are immune to being plundered if they’re attacked at sea within four tiles of a of a bireme.

Civilization 6: Gathering Storm is due out on February 14. I’m going to go out on a limb and suggest that Dido’s probably not a huge fan of Valentine’s Day. You wouldn’t be either if you jumped onto a funeral pyre and plunged a sword into your heart after a god told your boyfriend to dump you. 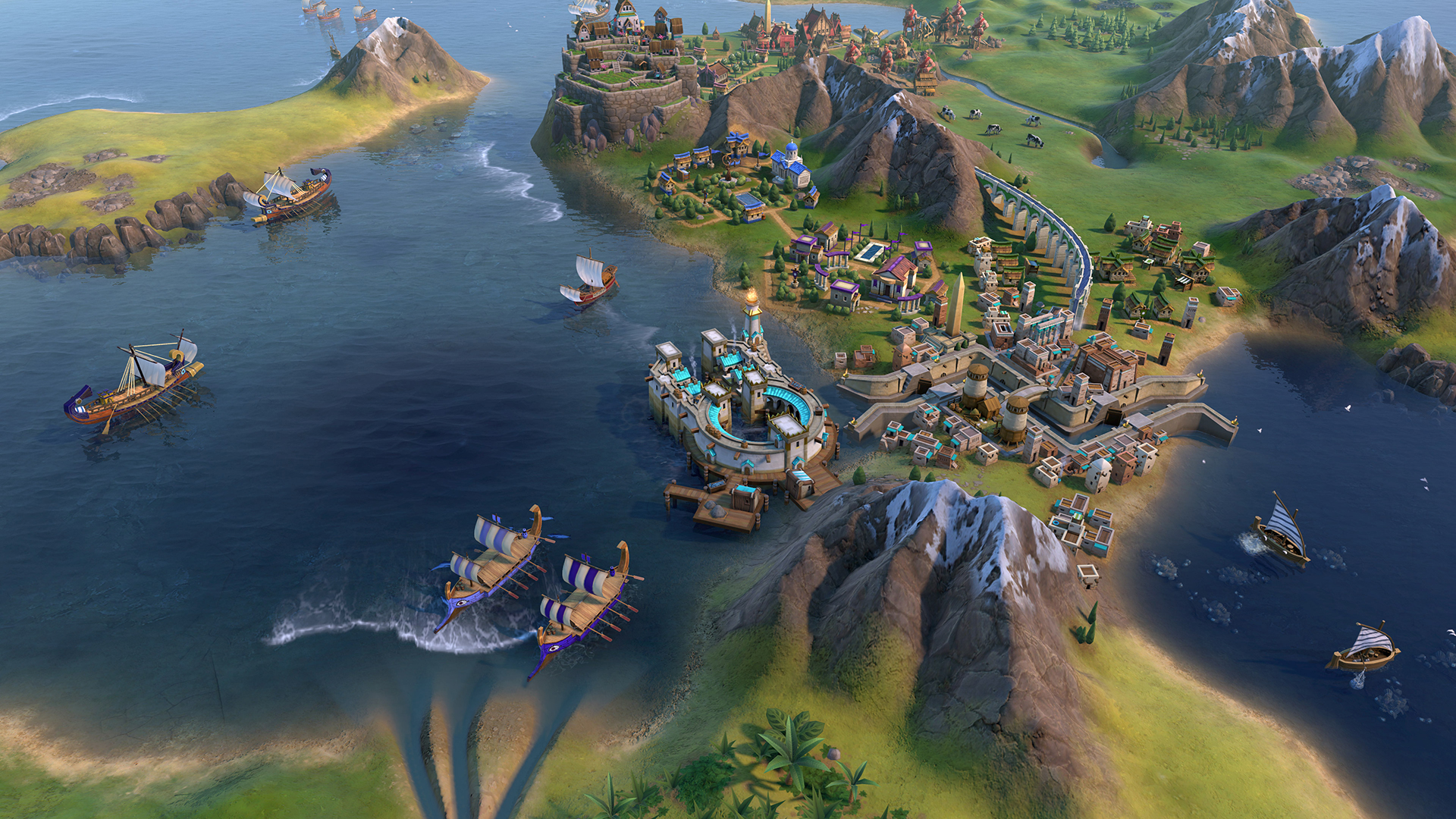