Watch the debut trailer for Beholder, a new project from the Papers, Please filmmakers

Home » Watch the debut trailer for Beholder, a new project from the Papers, Please filmmakers 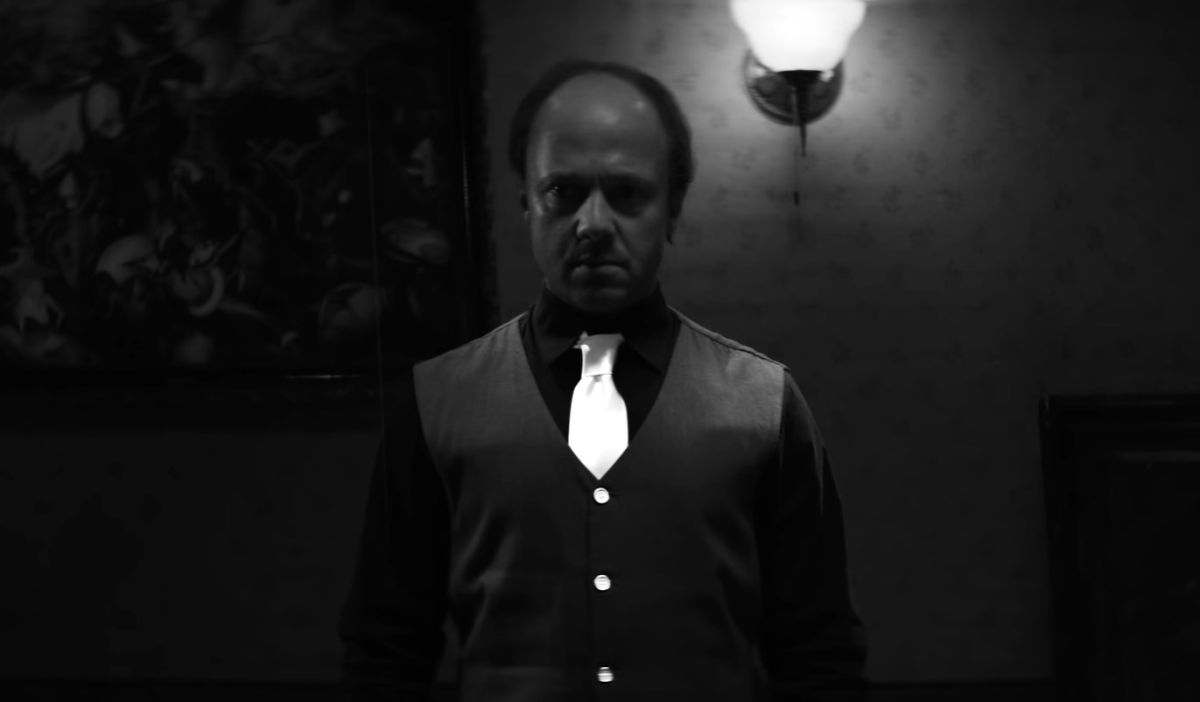 A short film based on the indie misery simulator Papers, Please was announced in 2017 and released earlier this year, and by all appearances it’s every bit as bleak as you’d expect. (Also really good—check out that 96 percent positive rating across more than 9500 reviews on Steam.) Now the duo behind it, Nikita Ordynskiy and Liliya Tkach, are turning their filmmaking talents to a different game, Beholder, and it looks to be even bleaker.

Beholder is a game about a landlord who spies on his tenants on behalf of a totalitarian regime, reporting their “crimes” and maybe ginning them up a bit when things are slow. It’s a good game, if not the most pleasant thing you’ll ever play, and it shares and amplifies the themes of oppression and humanity explored in Papers, Please.

The visual style seen in the trailer very closely mimics that of the game, and Ordynskiy told Variety that other elements of the film will follow suit. “We are preserving the approach that we have developed while working on the Papers, Please adaptation: We try to vividly depict the original game and avoid adding any imagined details,” he said. “That’s why we’ve decided to go with a black-and-white reproduction, drop the dialogues, and stick to a silent movie. We believe that this approach will help us convey the grim atmosphere of the game best.”

But where the game is about spying on all the residents of an apartment building, the Beholder film listing on Steam suggests that it will focus on a single encounter.

“The latest Directive of the Prime Ministry of the totalitarian State bans foreign medicine. A landlord of an apartment house learns that one of the tenants is violating the Directive,” it says. “The landlord must report the violation, but he desperately need this medicine himself…”

The filmmakers currently hope to have the Beholder short film out in December. Coincidentally, or perhaps not, Beholder 2, in which players climb the political ladder as employees of the Ministry, is slated to come out the same month, on December 4. 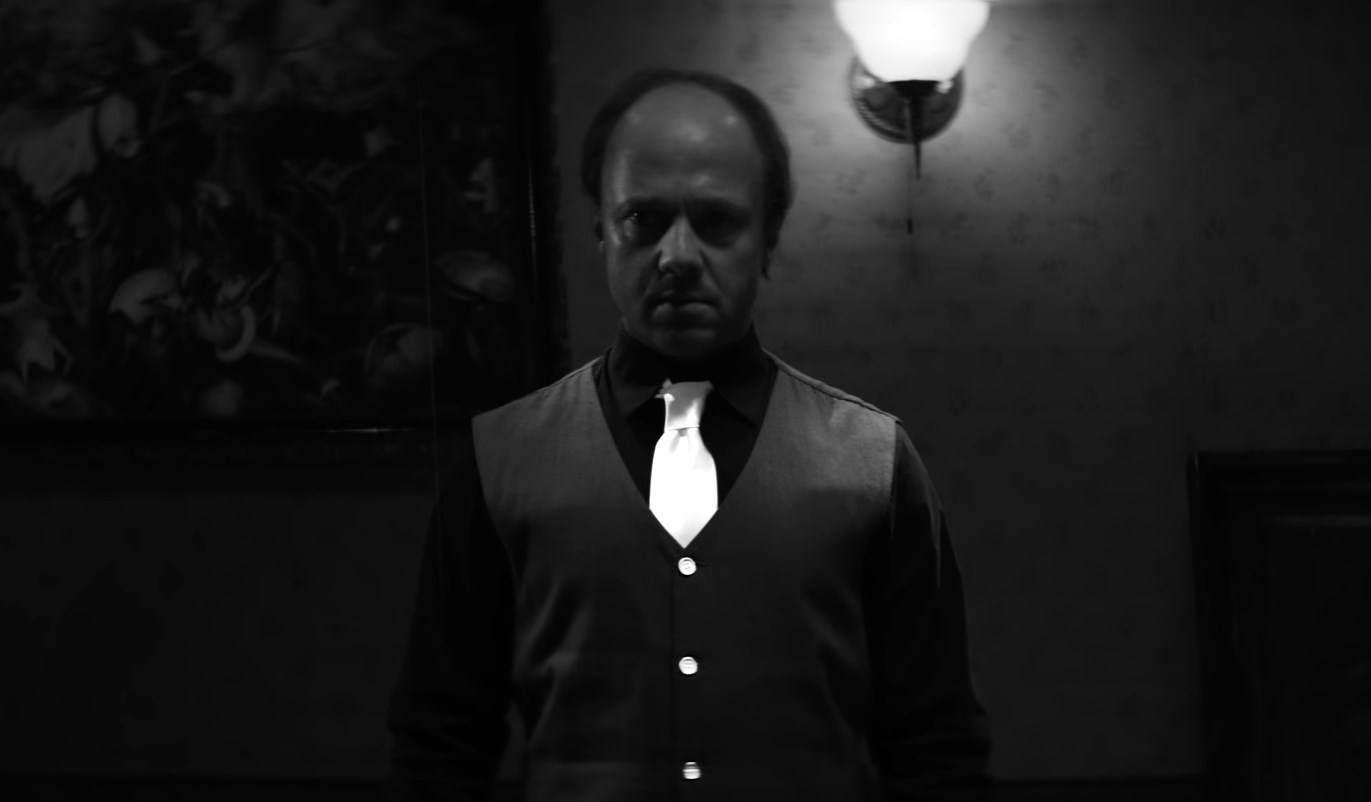