Watch a gorgeous trailer for Cloudpunk, a game about a courier in the clouds

Home » Watch a gorgeous trailer for Cloudpunk, a game about a courier in the clouds 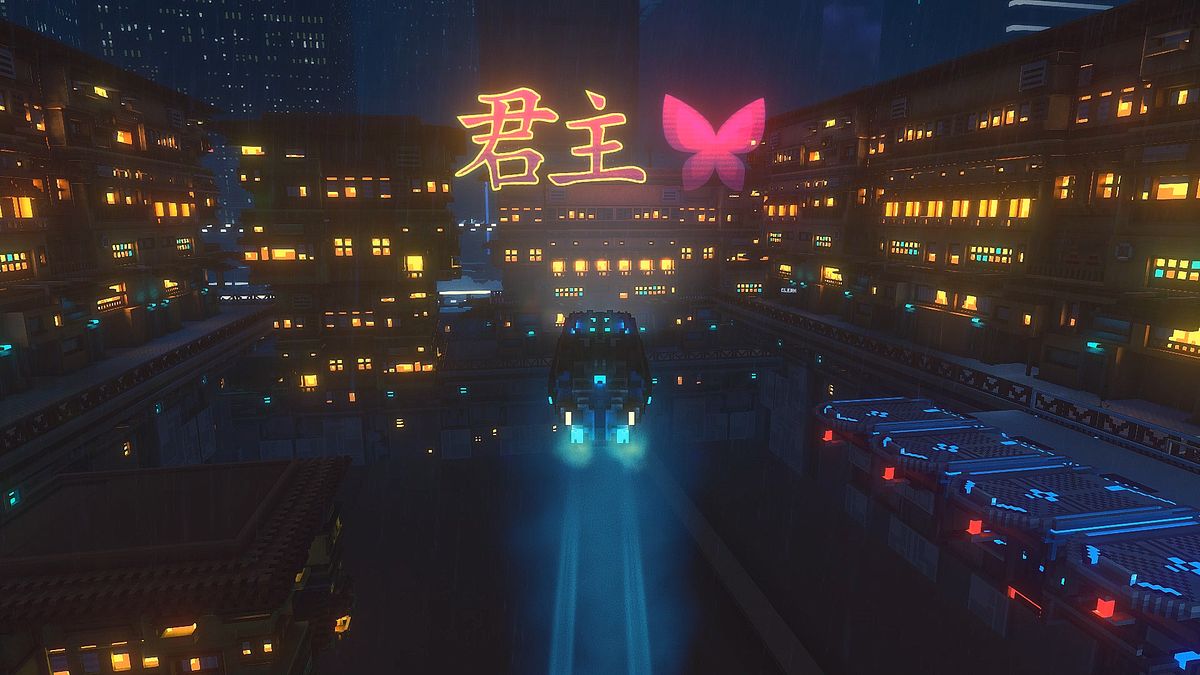 Every now and then I run into a game trailer that grabs my attention and won’t let go, even though it tells me very little about the game itself. The announcement video for Cloudpunk is very much one of them: It’s about a driver for a “semi-legal” courier company in the towering, neon city of Nivalis, and holy cow does it look good.

I mean it literally looks good—the trailer is great, but I have no meaningful idea of what Cloudpunk is about or how it will play. Developer Ion Lands said players will explore the city in the hover car and on foot, encountering “corporate conspiracy, hackers and rogue AI,” and a “diverse range of characters” whose lives will be impacted by your decisions and actions.

Ion Lands studio head Marko Dieckmann expanded on that a bit further in an email, saying that Cloudpunk shares some similarities with games like Firewatch and VA-11 Hall-A, in the way it tells a story and encourages exploration. There’s a storyline to follow, “but you can also stroll around and discover hidden places, items, and people, which will unlock additional stories,” he explained.

“The whole game is very story-driven, with exploration and has no combat at all. I wouldn’t compare it to any of the flying-car classics, because it’s definitely not going to be a racing game. We’re going for an atmospheric experience where the city and its inhabitants are the focus.”

I won’t say I’ve seen enough to be sold at this point, but I’m definitely intrigued. Cloudpunk is listed on Steam, where you can discover a little more about what’s going on, and is expected to be out sometime in 2019. 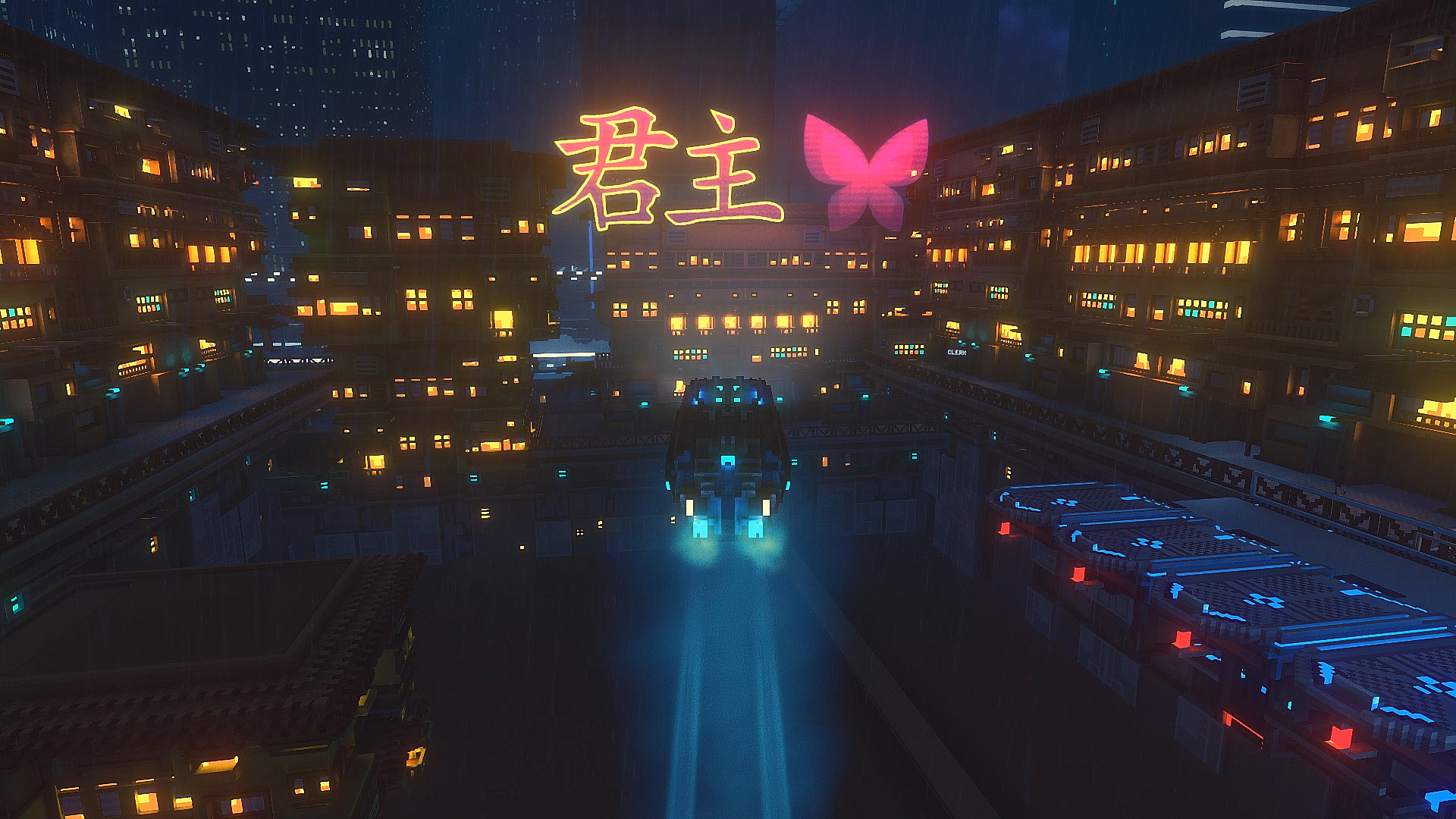