Warhammer: Vermintide 2 gets a physical release with all the DLC this summer

Home » Warhammer: Vermintide 2 gets a physical release with all the DLC this summer
Recent News 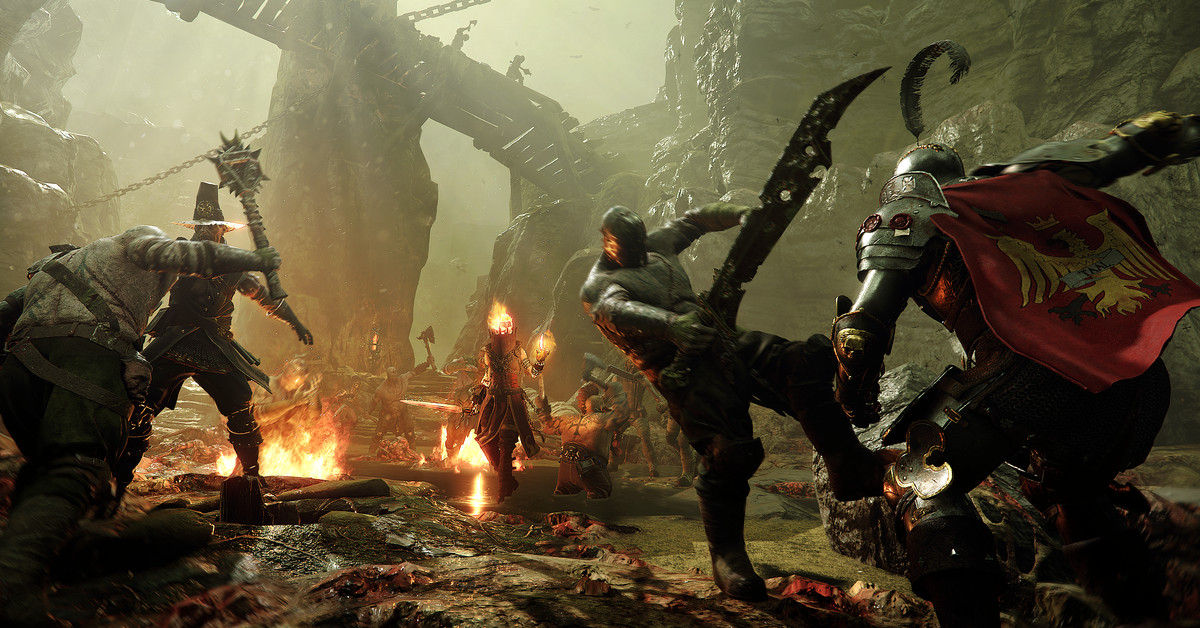 Warhammer: Vermintide 2, the loot-dropping, co-op hack-and-slash action game that launched a year ago, is relaunching in June with a physical retail edition that includes all of the game’s DLC and a bunch of extra content.

Developer Fatshark and publisher 505 Games announced the Deluxe Edition will hit shelves for PlayStation 4 and Xbox One on June 11, 2019. It will include the two premium expansions, “Shadows over Bogenhafen” and “Back to Ubersreik,” both of which list for $9.99 on the consoles’ marketplaces.

The additional content sounds like what was included in the Premium Edition (available a la carte to those who wanted to upgrade), which delivers three extra heroic deeds, the Helmgart Heraldry themed skins, a premium edition portrait frame, and some decorations for thine keep. That pack runs $14.99 normally.

505’s announcement did not list an MSRP for the disc edition, however.

We dug Vermintide 2 when it launched in March 2018. For those new to or intimidated by the weighty Warhammer name on the box, don’t be. Imagine Left 4 Dead, with rat-men for zombies and melee weapons instead of guns. And some honest, and honestly fun, loot boxes as a reward.

Not a fan of co-op first-person action? Warhammer has Chaosbane, a dungeon-crawler akin to Diablo, coming in June, too.