Warcraft 3: Reforged includes The Frozen Throne, multiplayer will be compatible with the original

Home » Warcraft 3: Reforged includes The Frozen Throne, multiplayer will be compatible with the original 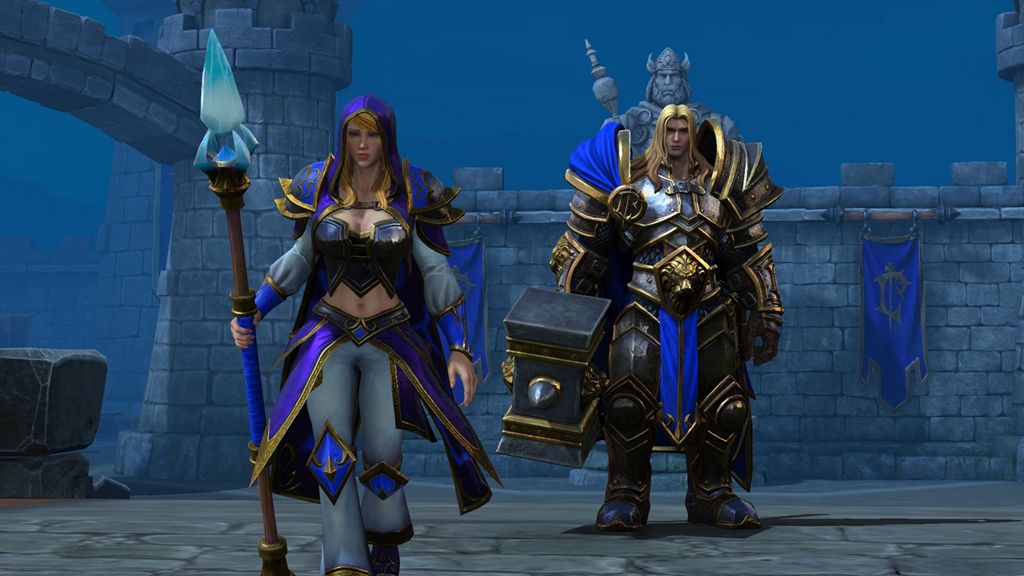 After this morning’s announcement, our folks at BlizzCon learned a little more about the Warcraft 3 remaster that’s coming next year. For one thing, Warcraft 3: Reforged will include Reign of Chaos, as well as the expansion, The Frozen Throne—so it’s a complete edition of the game. And it isn’t just a graphical upgrade, as at least some of the campaign maps are being modified.

“When you get a chance to take a look at The Culling of Stratholme, you’ll see we’ve pretty heavily modified the map,” QA test lead Nicholas Louie told PC Gamer at BlizzCon today. “The map layout is entirely different from the way it originally looked in Warcraft 3. We thought it was important for this important story beat, for both the overall story as well as for Arthas, as he starts down his fall as a paladin and down the path of becoming a Lich King, that we bring parity to what people are familiar with, where Warcraft is today, World of Warcraft specifically. So when you get a chance to look at the map, you’ll notice that it looks like the Stratholm map in World of Warcraft.”

The VO is all being re-recorded, and the cutscenes are also being redone. And when it comes to multiplayer, they aren’t quite going the StarCraft 2 route, where very little was changed for the remaster. While the strategy is still “don’t break the game,” said designer Michael Scipione, the team would “like to see some changes.” That’s already been happening: working with esports players and other community members, Blizzard has been updating the original game with balance tweaks.

“Because they are based on the same engine, that allows people with the normal version of Warcraft 3, non-Reforged, to play with those who have the Reforged version,” said Scipione. “There is a lot of custom maps out there, so we’re going to have to respond to areas where, if something perhaps doesn’t work, we’ll look into responding to that. But the idea is that these two groups of players should be able to be friends and play with each other.”

Warcraft 3: Reforged releases next year, and Blizzard has more info on it here. 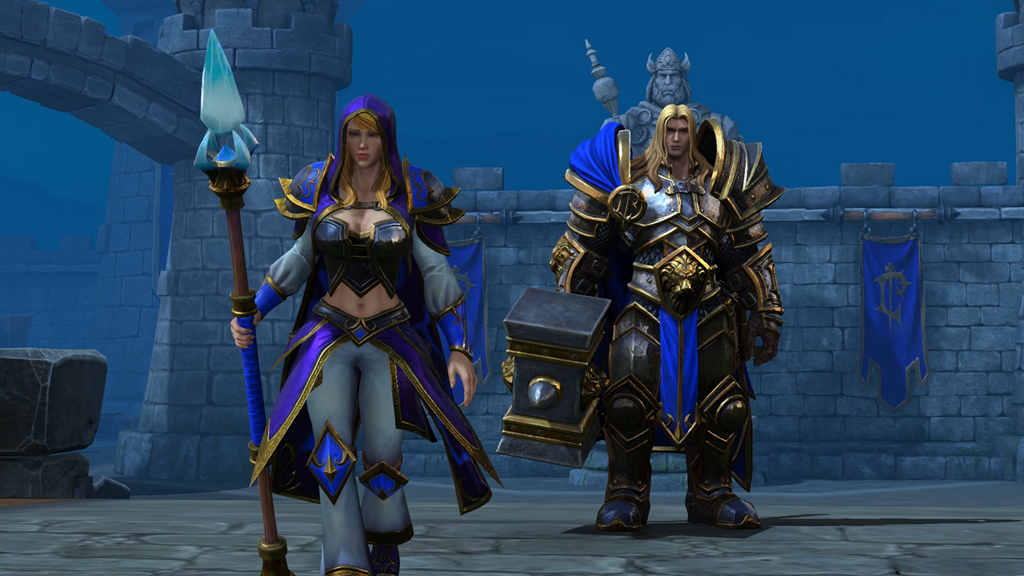