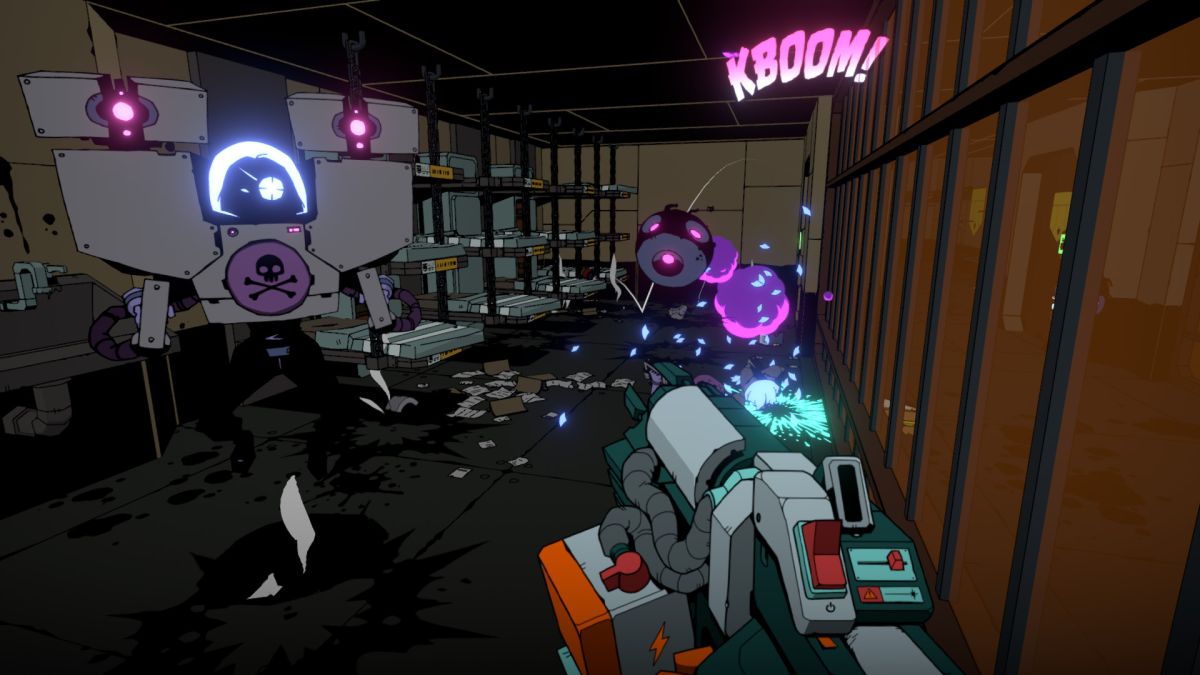 A studio led by the co-founder of Irrational Games—developer of Bioshock and System Shock 2—has revealed a new strategy shooter called Void Bastards, and it’s due out in 2019.

Revealed at Microsoft’s X018 event today, Void Bastards will see you try to escape the Sargasso Nebula. You hop from enemy ship to enemy ship, choosing your next destination on a top-down galaxy map. On each ship, you’ll get a blueprint-style floorplan of what you’re about to face, planning out a route around the locations of enemy grunts, turrets, and terminals that you might be able to use to your advantage.

You’ll have to balance the risk of dying with the rewards of staying aboard for longer. Remaining on the ship gives you more time to find loot to build new weapons and items (including a meowing robo-kitty), or grab the food and fuel you need to keep your crew alive. But linger too long and you might get overrun, losing whatever you’ve picked up.

You can check out the trailer above. I love the comic book art style, and it seems to have a decent sense of humour.

It’s being developed by Blue Manchu, which is led by Irrational co-founder Jonathan Chey. The studio made CCG/RPG hybrid Card Hunter back in 2013—here’s our glowing review. 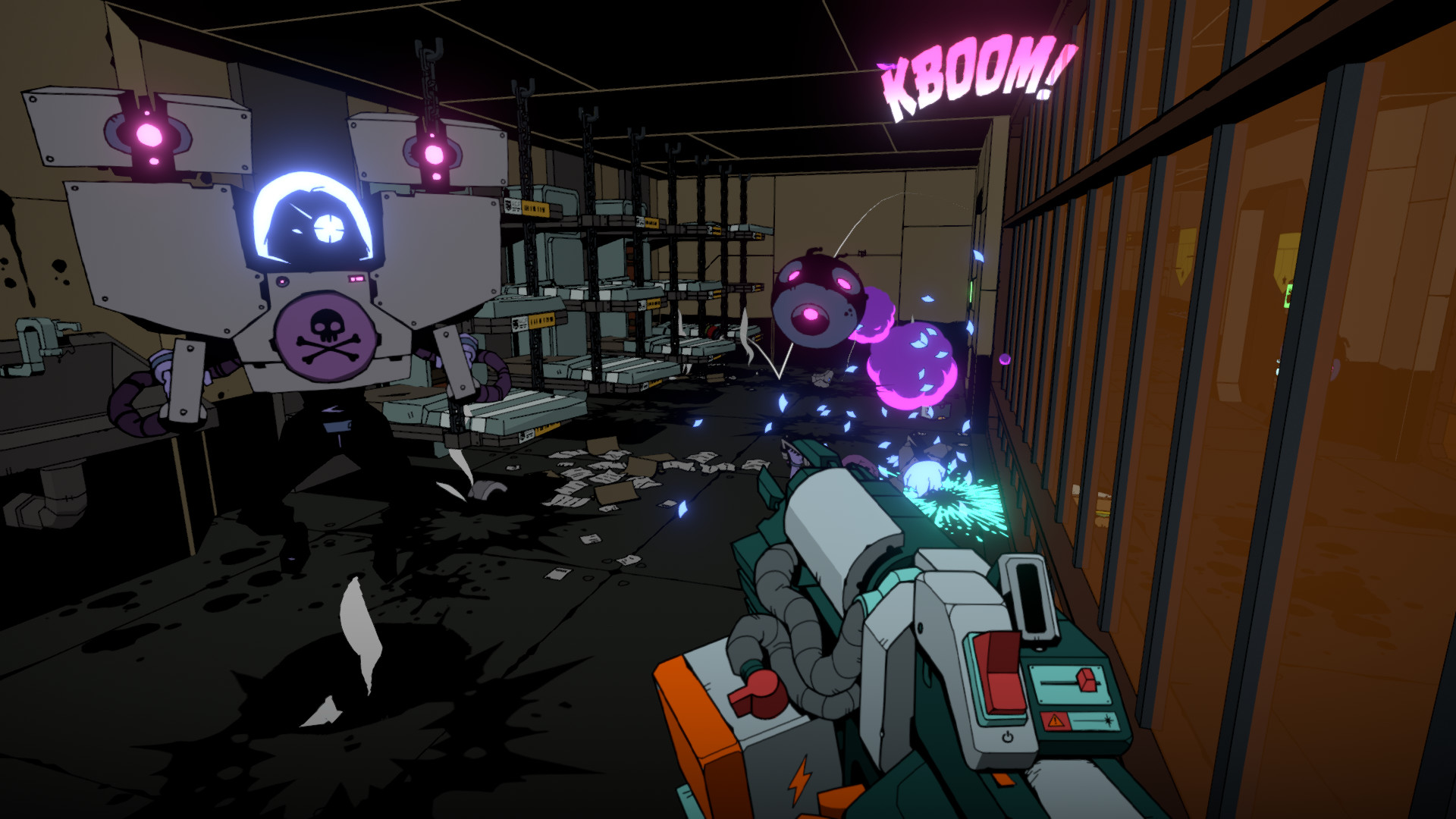