Shooting live-action movies is costly. Having to reshoot them because the story doesn’t quite work the first time can be catastrophic to budgets and schedules. Not reshooting them and putting up with a final product that doesn’t live up to expectations is even worse. That’s why more and more film studios are previsualizing their entire movies in CG before they shoot a single live-action frame.

In this second video episode in our Visual Disruptors: Exploring the future of virtual production series, you’ll find out more about why using game engines for previs is helping production teams make better movies—and saving them money at the same time.

“Previs is really just a way for the director and everybody that’s involved in a production to come up with an agreement on what they would like to do,” says Ryan McCoy, Previs/Postvis Supervisor at Halon Entertainment. “So basically it’s like watching a movie before you actually make the movie.”

Glenn Derry, VP Visual Effects at Fox Feature Films is clear about the benefits. “We’ll spend a lot more time in story development because you can try a lot of things really fast and the cost to do so is not that high, relative to reshoots on a live-action movie set,” he says. 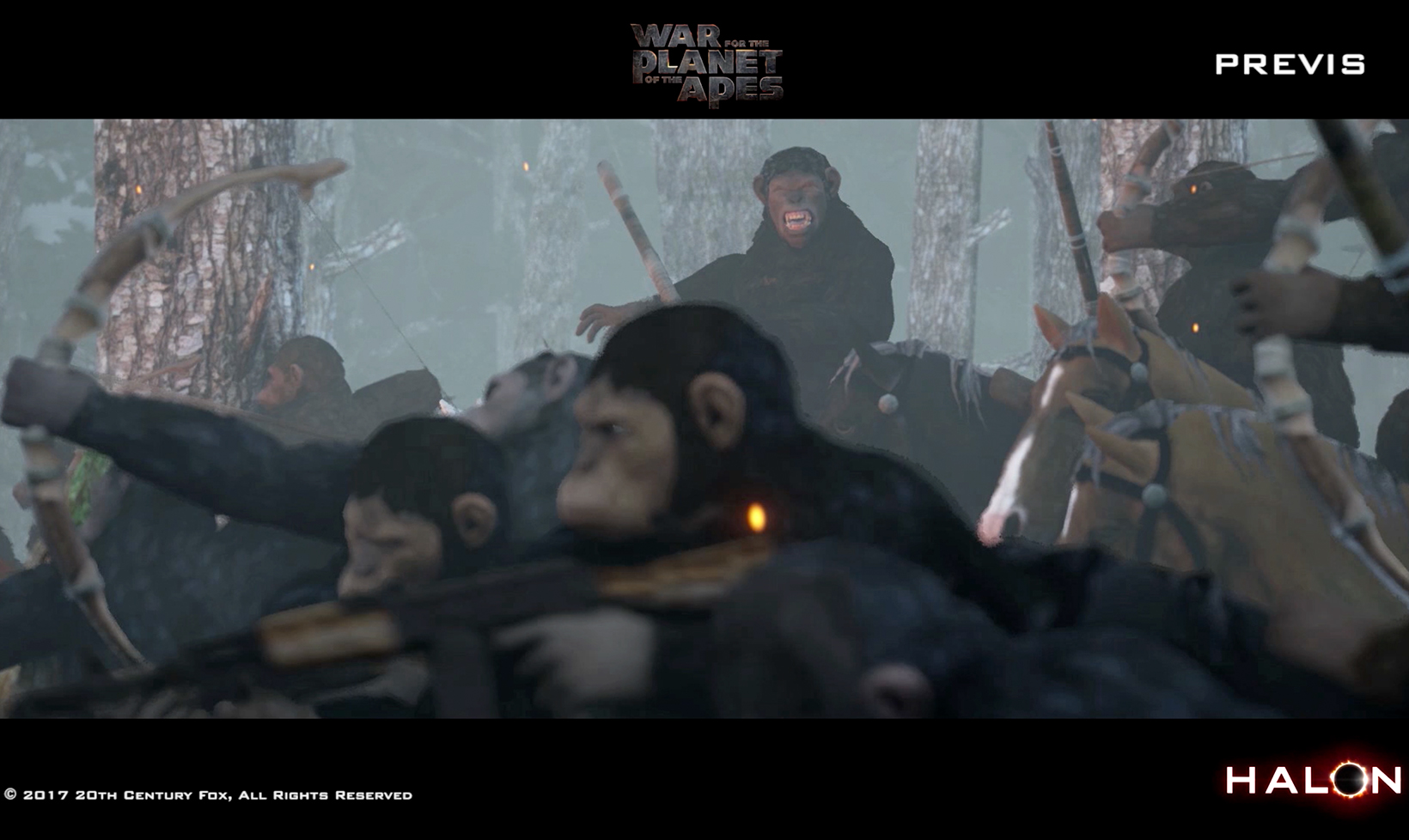 CG previs is not new—some industry trailblazers have been working with either pre-rendered or low-quality real-time content for well over a decade—but studios are now turning to game engines to up the quality and make instant changes.

“[Unreal Engine] has allowed us to get a much higher visual finish on the pictures, and have them inform aspects of the filmmaking process that we weren’t able to before,” says Richard Graham, Capturelab Studio Manager at Framestore. 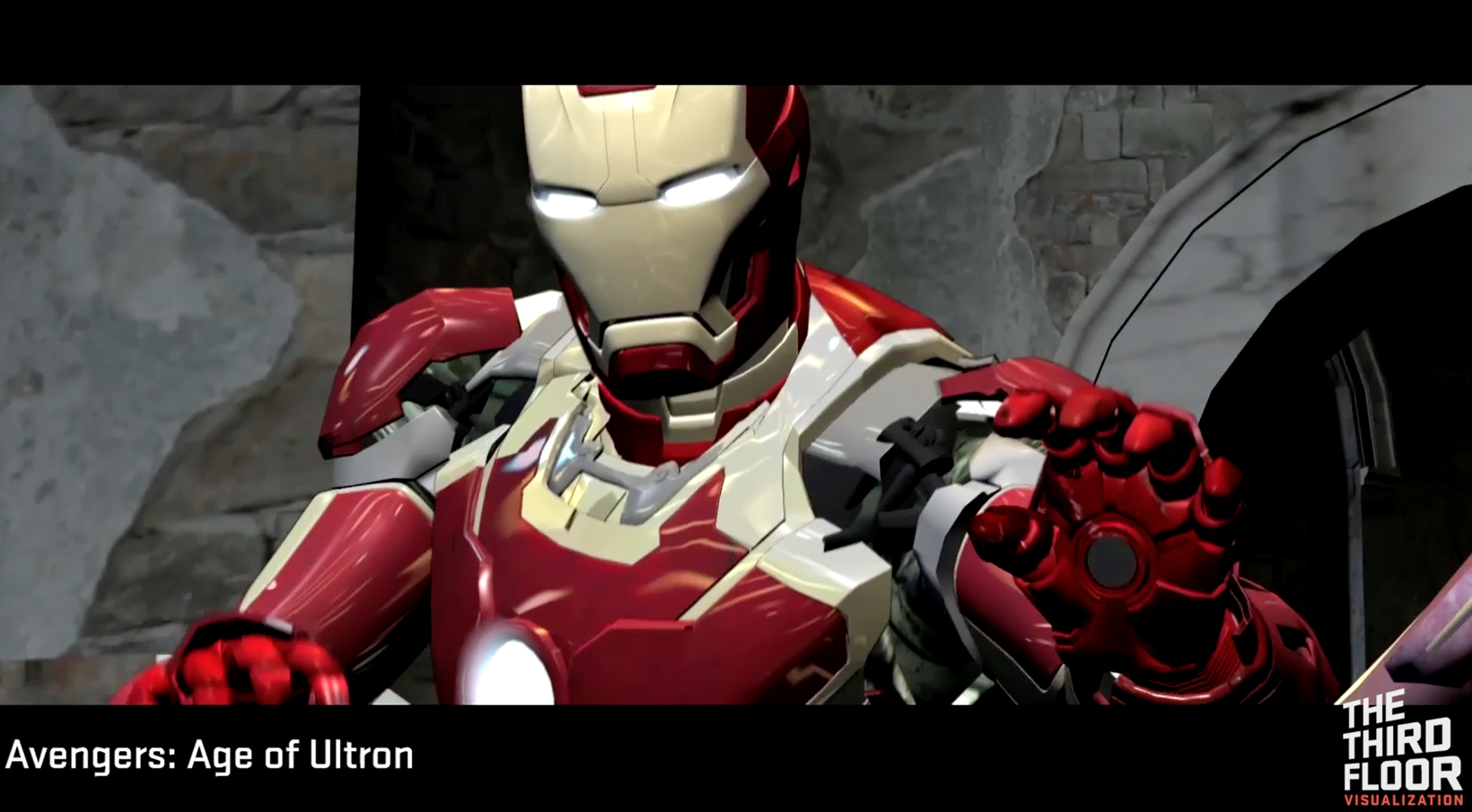 McCoy agrees. “As the quality of previs gets better, the more that the DP and the director and the producer can see their final vision in that product. The great thing about using Unreal is that it looks so good that it gives them a real sense of what the eventual movie is going to be like,” he says.

“No, we’re not making the final images,” says Addison Bath, Global Head of R&D at The Third Floor. “But that means that we really have to concentrate more on the story and your composition—those are the things that are going to hold your audience.” 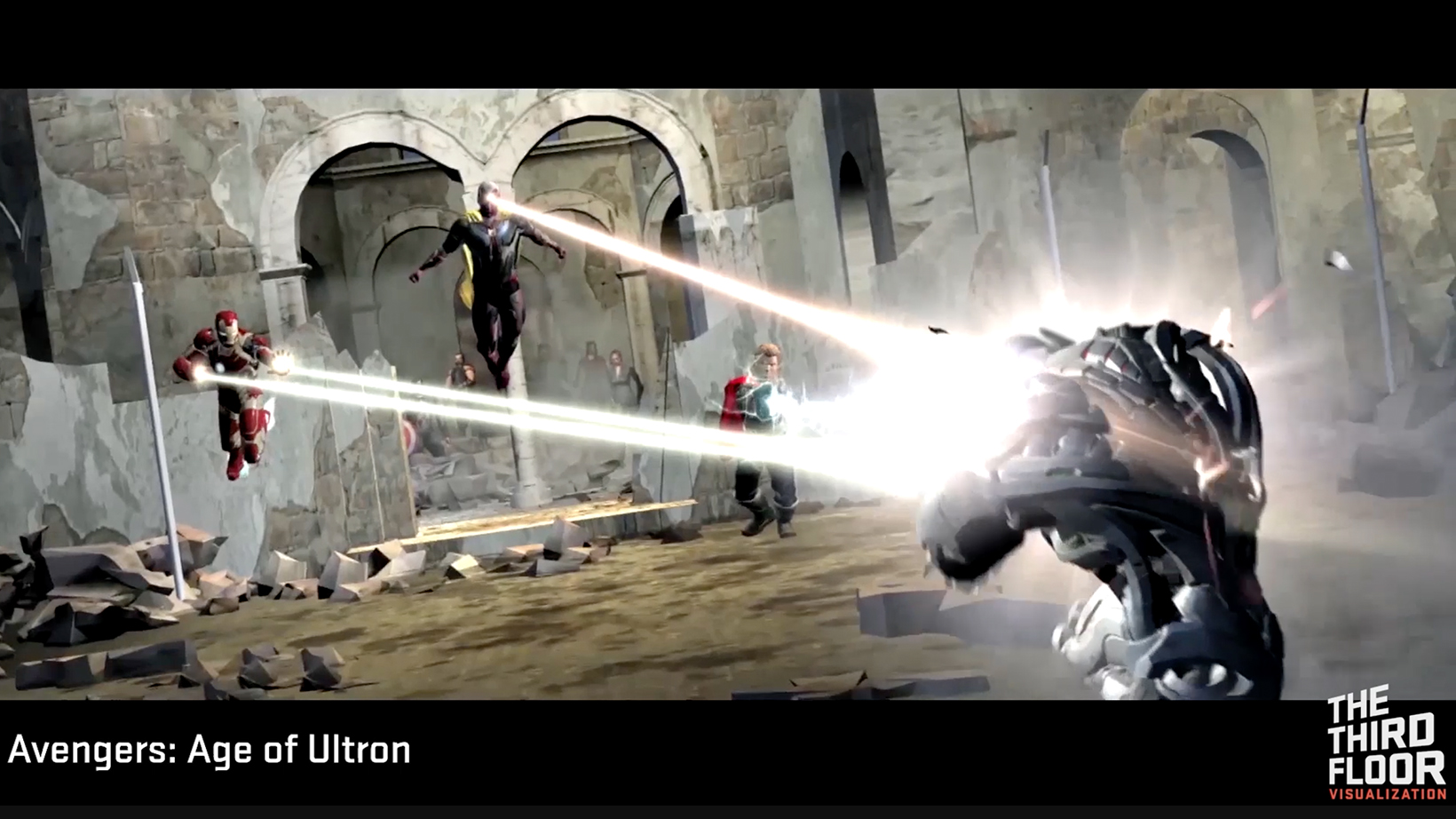 “Does the emotion work, and are you engaged?” asks Derry. “And if you’re engaged when it looks like a video game, it’s only going to be that much better when it’s live action.”