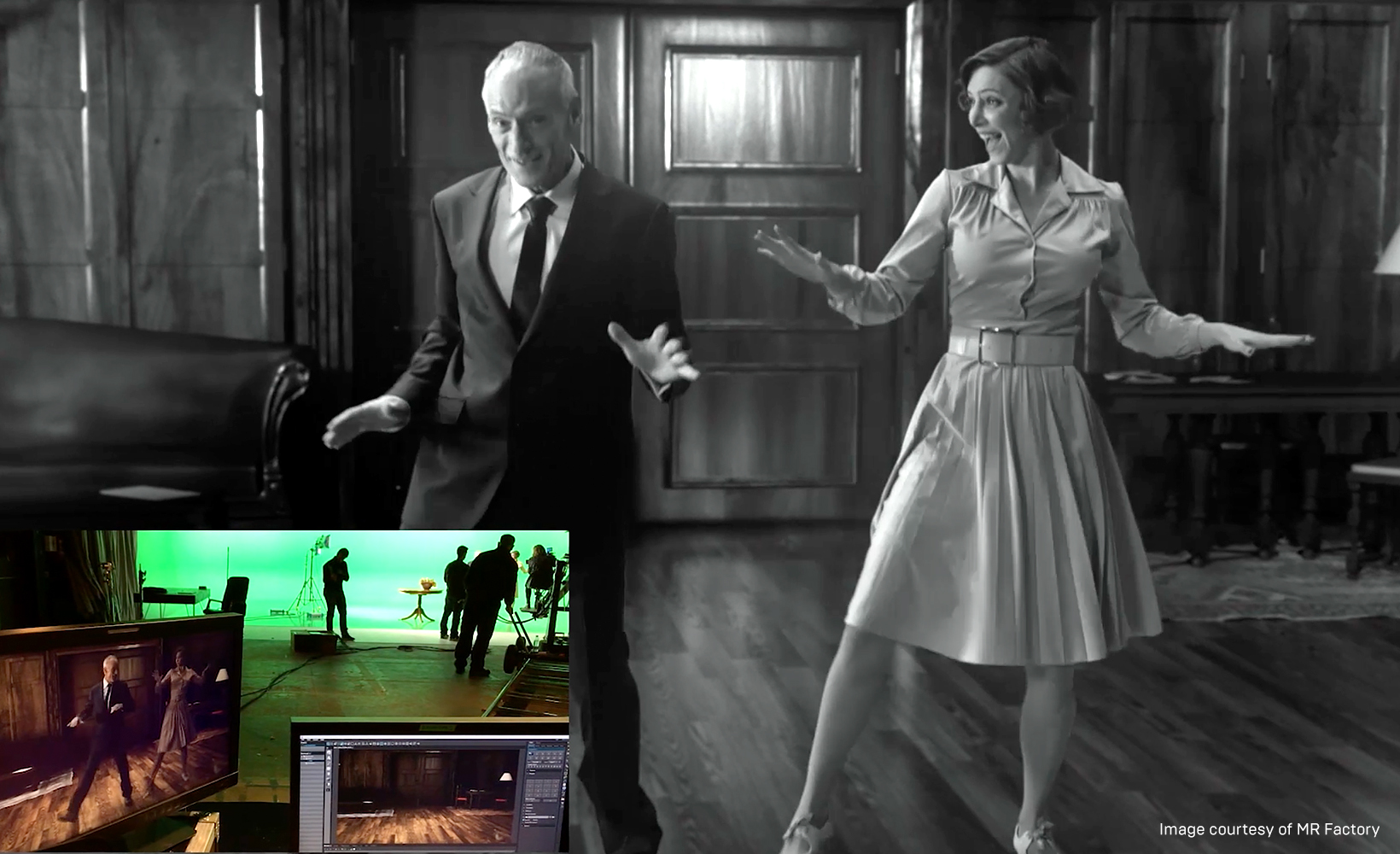 MR Factory, a production house based in Madrid, isn’t your typical media company. With an impressive list of clients ranging from Canon to M&C Saachi, MR Factory is turning traditional production teams into true believers in virtual production techniques.

Targeting traditional movies that are typically shot on location, MR Factory tells its clients to skip the location shoot and come to the studio for better, faster results. By using real-time 3D backgrounds with a green screen, it’s not unusual for MR Factory to complete more than 10 minutes of finished footage per day with no post processing needed—an astounding feat in the world of film production.

“The eStudio render engine […] has been there forever for us,” says Chuchurra, Marketing and Communications Director at Brainstorm, referencing the company’s nearly 25 years of experience in broadcast graphics and feature film production. “eStudio has a lot of tools for graphics and 3D stuff, and tracking, and so on, and Unreal provides the 3D background in a very amazing quality.”

Brainstorm helped MR Factory integrate the two products into a smooth pipeline that saves time and money with in-studio green-screening. The setup works for any kind of film or video project, including a feature film with long takes and follow shots.

Churruca explains that photorealistic virtual backgrounds used to take a great deal of time to create, and had their limitations. “But with Unreal Engine, we overcome those limitations,” he says, adding that UE4 offers “more flexibility, camera movements, illumination, and everything else.” 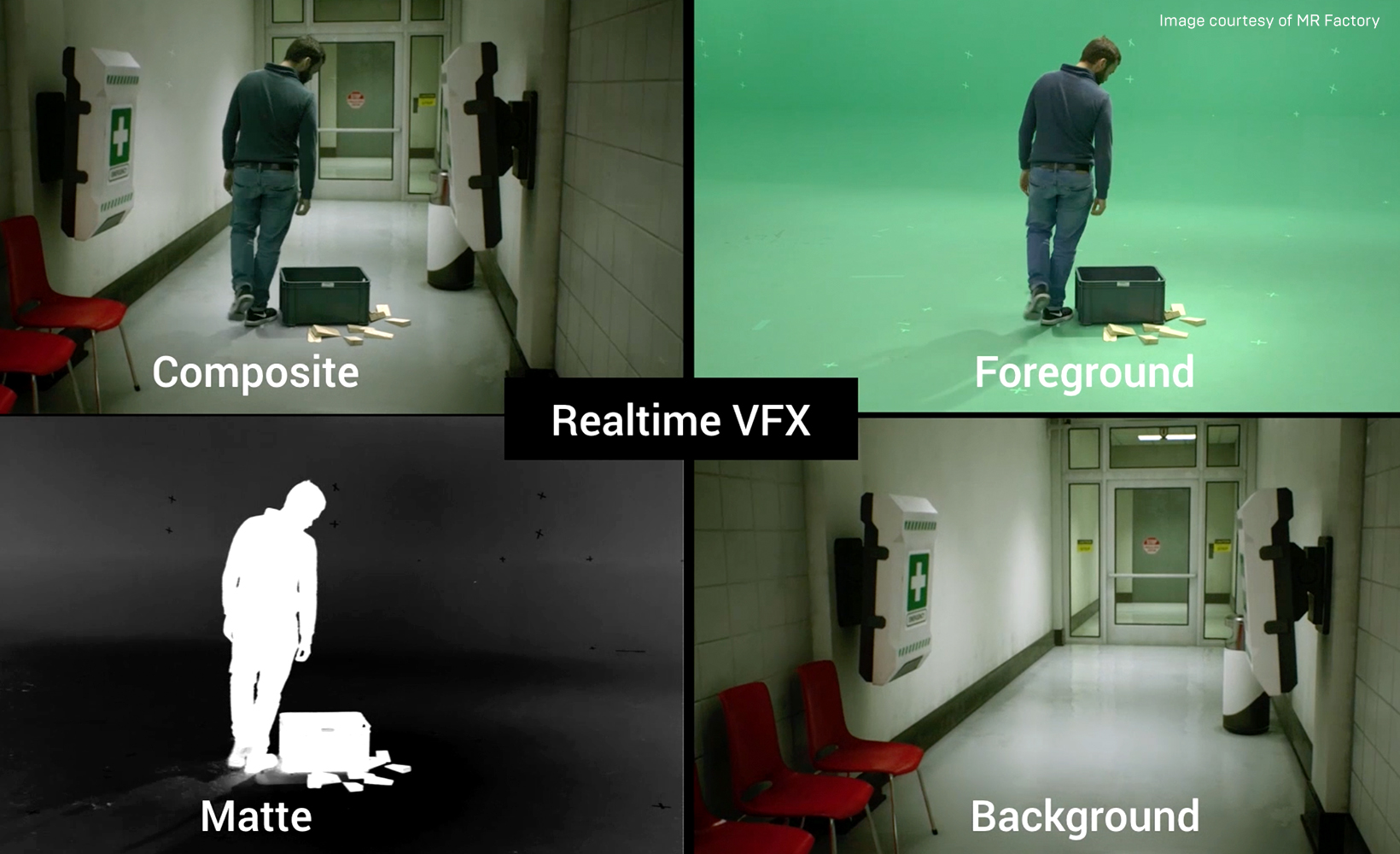 But such virtual production techniques aren’t just about saving time or avoiding post-production. Having the ability to see the finished result while still in the studio gives the director and other creatives more freedom to shape the film the way they want to.

“This is our goal, to give what the director wants,” says Oscar M. Olarte, Co-Founder of MR Factory, adding that their speedy production process saves on costs while increasing creativity.

While many production teams are new to the concept, the value of real-time production with green-screening—faster production and increased opportunities for creativity—is bound to leave its mark on the field.

“Most of the customers still don't believe that they can create finished content in real time using green screen, which is indistinguishable from an external shooting,” says Churruca. “Virtual production is reshaping the way content is being created now.”

Want to create your own green-screen studio with 3D backgrounds? Download the free Unreal Studio beta, a suite of tools for Unreal Engine.