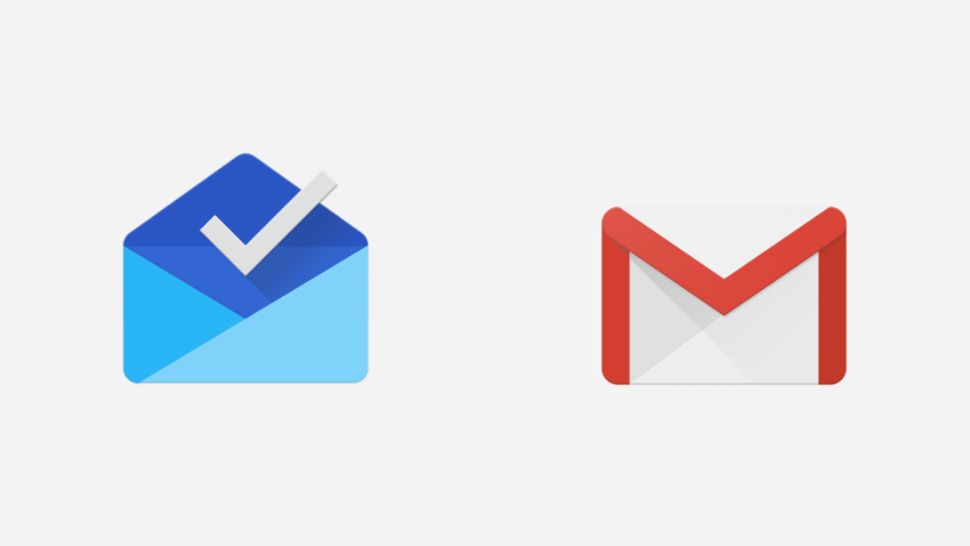 Inbox by Gmail – the AI-driven, automated version of Gmail – is getting shuttered next month as the company switches its focus back to its original email client. Before that happens, it looks like Gmail for mobile might be getting some of the Inbox features.

Specifically, bundles, reminders, and pinned items, all spotted in a screenshot of a test build of Gmail posted to Reddit (via 9to5Google). Google has already said bundles will be making their way over to Gmail – that’s emails grouped together by particular topics, such as newsletters, travel plans, or messages related to finances.

We’ve got no way of verifying that the screenshot (supposedly from Google’s own internal testing) is actually genuine, but it would be a surprise if Google wasn’t busy working on bringing some of Inbox’s best features over to Gmail.

A tale of two email apps

Inbox by Gmail appeared in late 2014 as Gmail with added extras: more ways of automatically sifting through your messages, email snoozing and smart replies (which have both since been added to Gmail proper), and various other advanced features.

Saying that Inbox “has been a great place to experiment with new ideas”, Google announced the imminent closure of the service in September 2018. At the time it promised that various Inbox features would make their way over to the main Gmail, and now it looks like that process has almost been completed.

Both apps always shared the same email archive, so switching back and forth was never too difficult. A major redesign of Gmail on the web was rolled out last year, and the same look has been appearing in the mobile apps over the last few days. 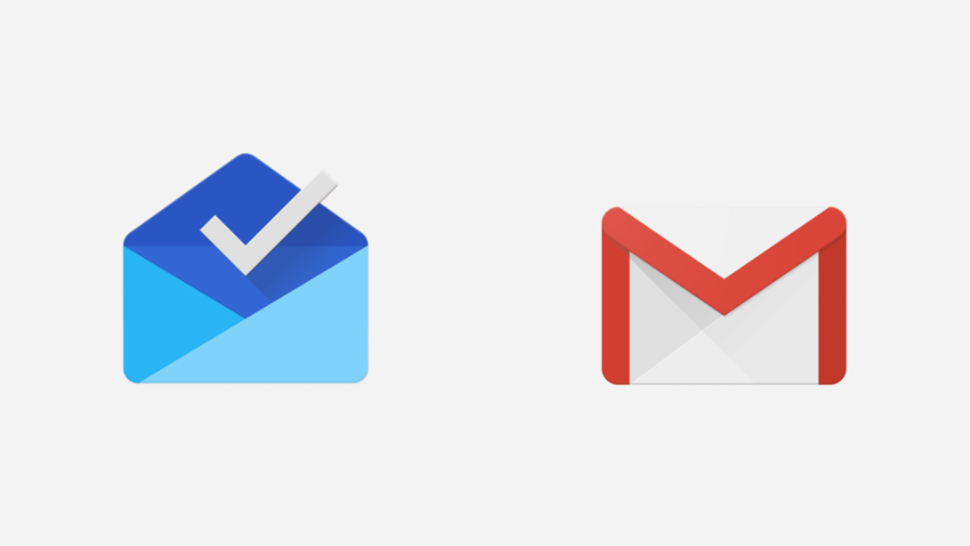