The Witcher 3 concert film is free on GOG until Sunday 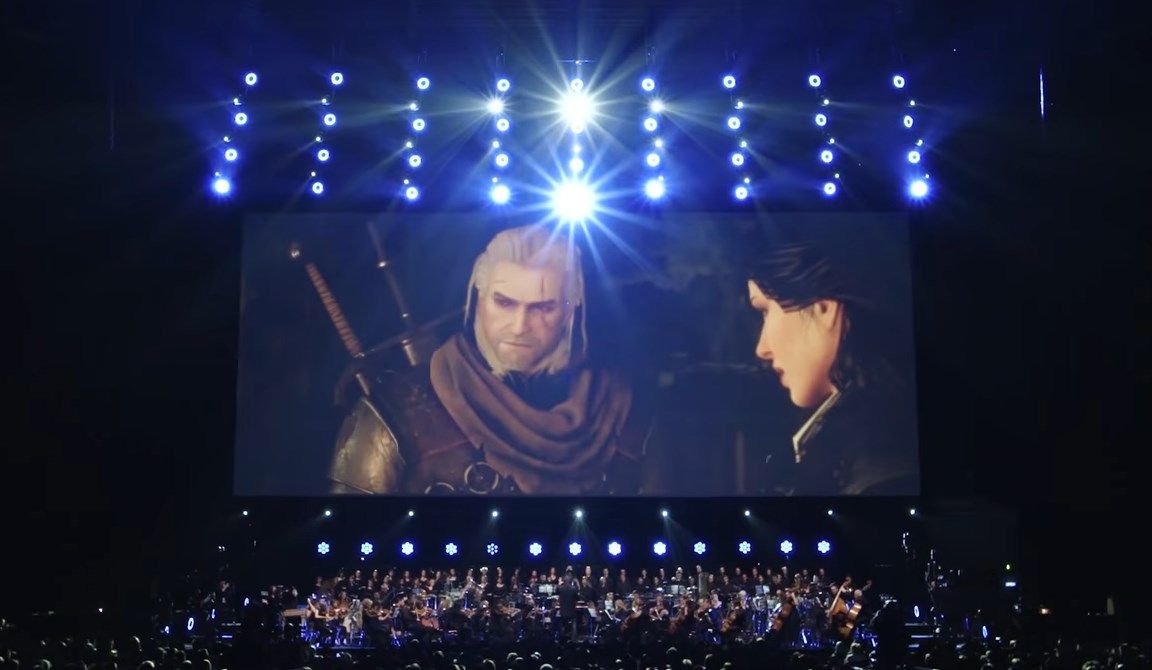 GOG’s “Made in Poland” sale features markdowns on a surprisingly large number of games that are—you might have guessed this already—made in Poland. For the next couple of days, it’s also giving away something a little different than the free games we’re used to.

The Witcher 3: Wild Hunt Concert is a recording of a live concert performance of the orchestral and choral music from The Witcher 3 and the Hearts of Stone and Blood and Wine expansions. GOG says it’s “over two hours of award-winning music,” but it’s coming up at around 1.5 hours for me.

The music is great, and it’s fun to see it being performed in front of a packed hall while Witcher gameplay flashes intermittently on a big screen behind the orchestra. Even so, I’d imagine that this is the sort of thing that will be listened to more than watched, at least after the first viewing. For the purposes of viewing, however, the film is available in four different formats of varying quality and size, ranging from 675MB to 19GB.

Two things to be aware of: To download a local copy of the video instead of watching it online, right-click any of the links and select “save as” (this might be obvious, but the page gives no indication of how to do it), and the concert will not be listed in your GOG games library: To access it, you’ll need to select your profile dropdown from the GOG home page, where it will be listed separately under the “Movies” category. As far as I can tell, it’s not accessible through the GOG Galaxy client at all. 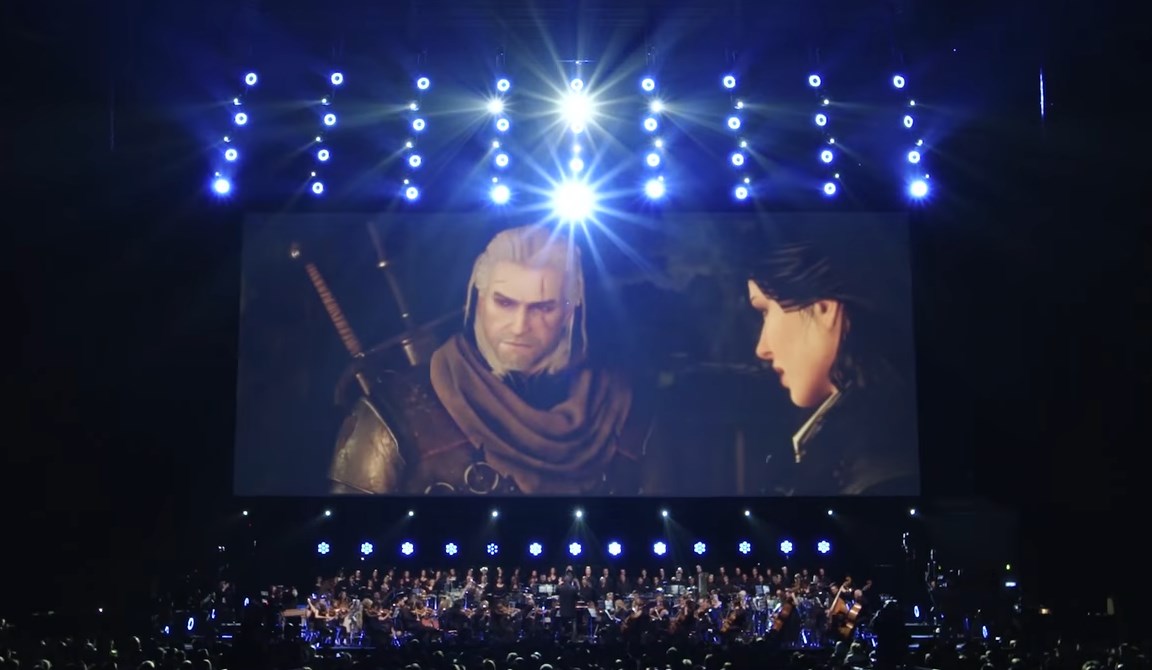