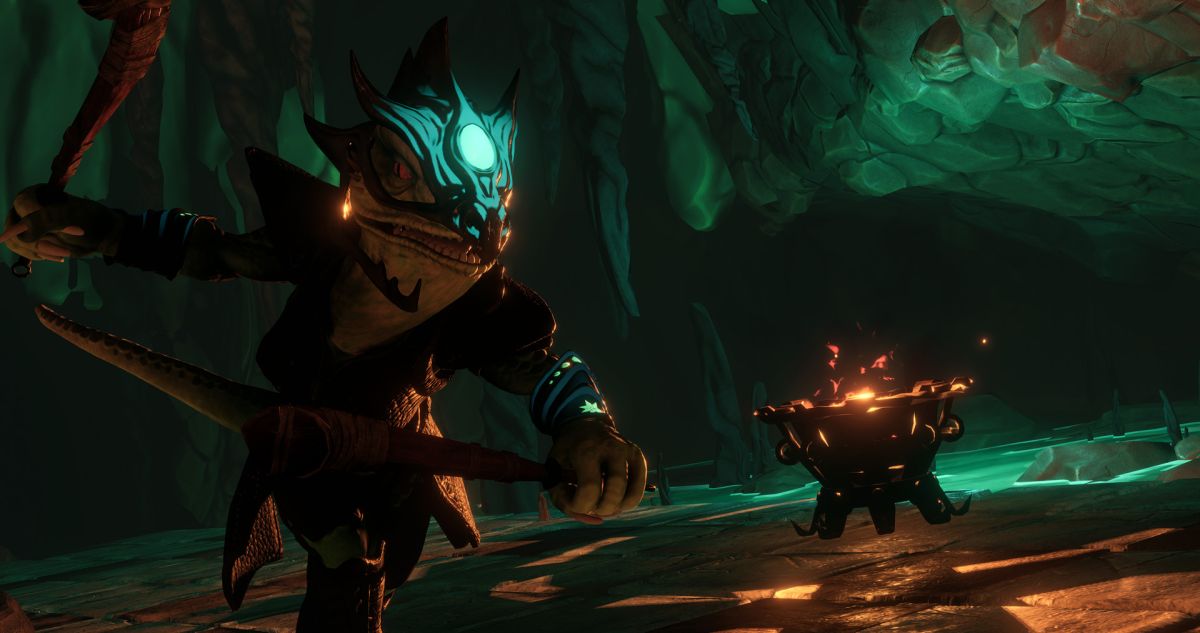 Underworld Ascendant faces quite a challenge: Ultima Underworld, the 1992 game that inspired it, was a transcendent experience that served up a living, breathing world unlike any that had been seen before. I don’t expect Ascendant to surpass it in any way, but can it live up to the standard it set?

James cast doubt on that back in his June preview, describing it as “a 3D homage to Ultima Underworld stripped of the theatrics and imagination required to convincingly roleplay a character.” Based solely on the screens and trailers I’ve seen so far, that’s been my impression as well: It looks like an interesting physics-based sandbox, but what’s the actual game?

The launch trailer released today continues to lean on that aspect of the Underworld, without showcasing any of the elements that made the original so compelling, like deep lore, conversations with monsters (most of whom just want to live their lives), or the large, open levels filled with puzzles and secrets. Which, to be fair, are tough things to get across when you’ve got 60 seconds to attract and hold people’s attention in a trailer, but I’d very much like to get a glimpse of a talkative troll or two in there.

Underworld Ascendant comes out on November 15. Get details on Steam (where it is not yet available for pre-purchase, by the way) or at underworldascendant.com. 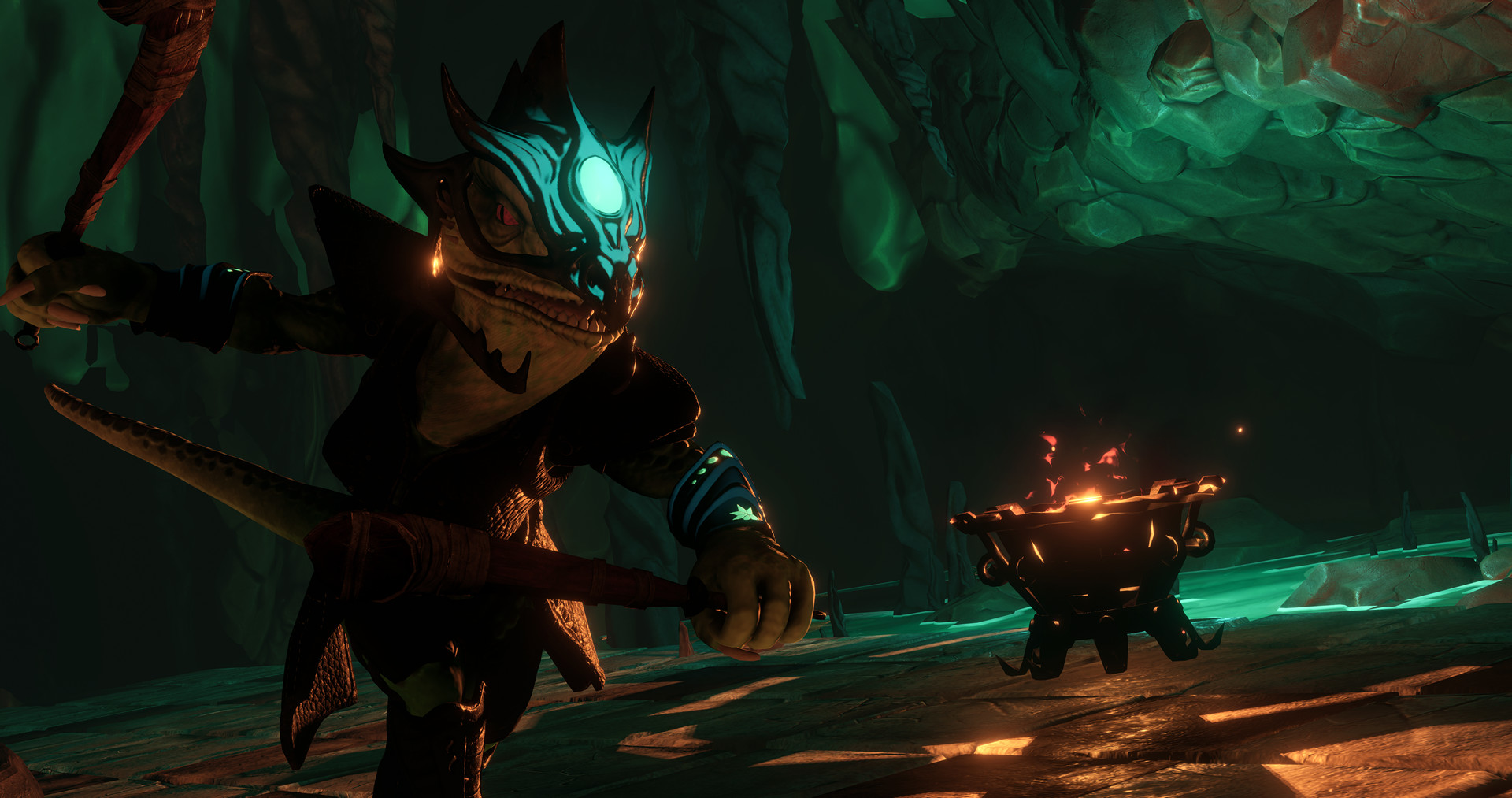