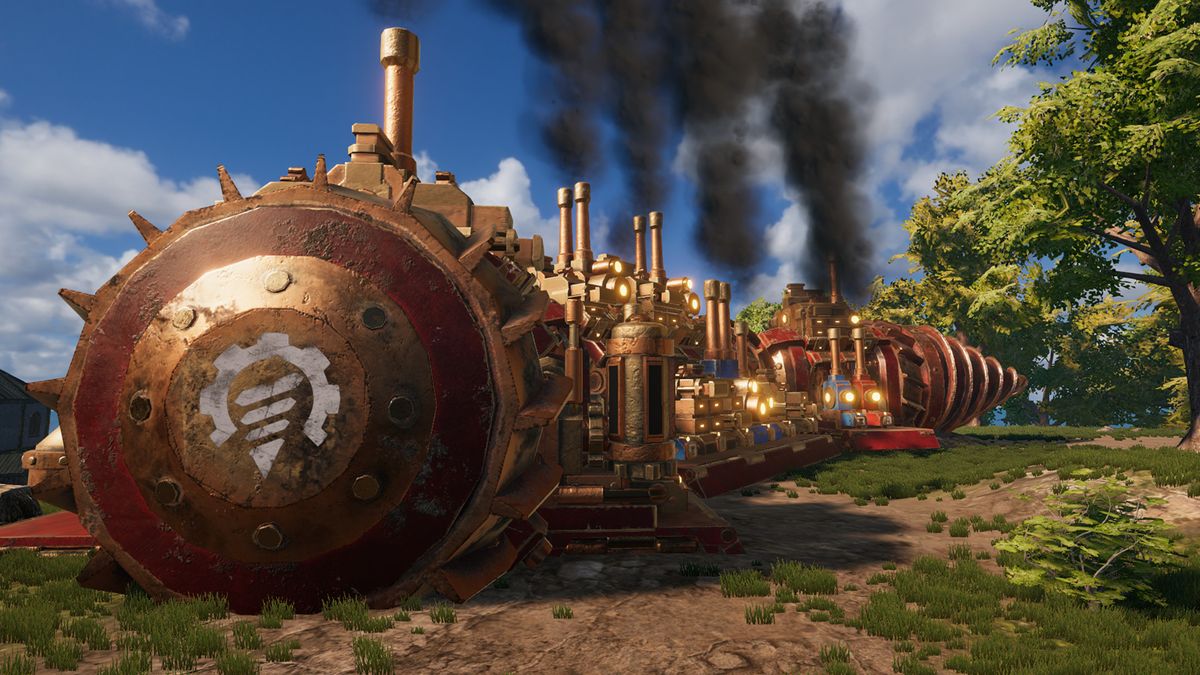 Above you can watch the announcement trailer for Volcanoids, a first-person steampunk survival game due to hit Steam Early Access in January. On a volcanic island you’ll have to survive eruptions and battle a mechanical race of enemies while crafting a sweet-looking steampunk home called a drillship that serves as a factory and armored mobile base. There will be co-op play and PVP as well.

According to the FAQ, you don’t actually drive your mobile base around freestyle (unfortunately), but give it a location, at which point it folds itself up and drives or burrows you there on autopilot. It still looks pretty darn cool, and while your base is in transit you’re free to occupy yourself with other tasks like crafting.

Volcanoids is currently taking signups for an alpha if you want to get in early. 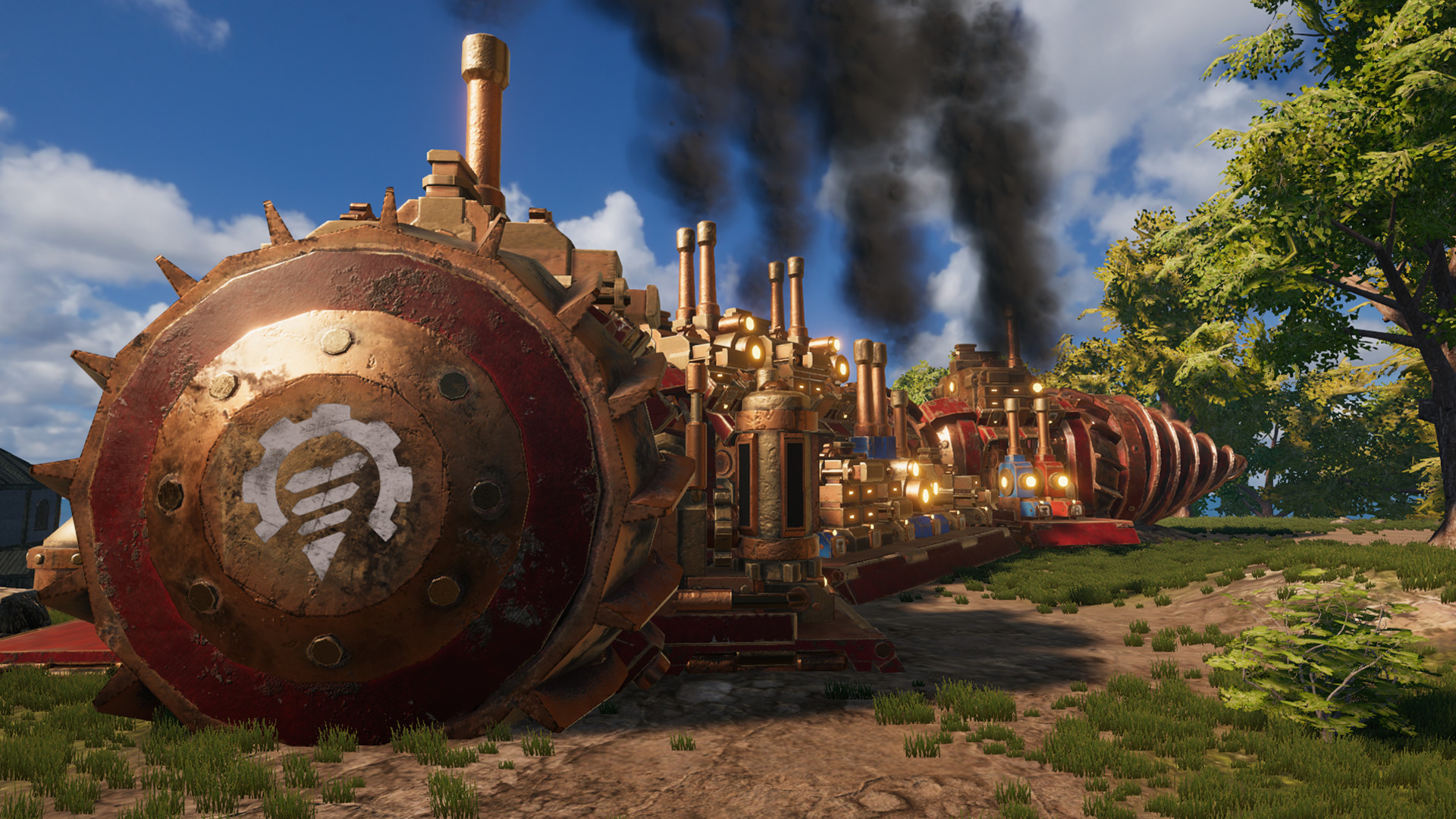