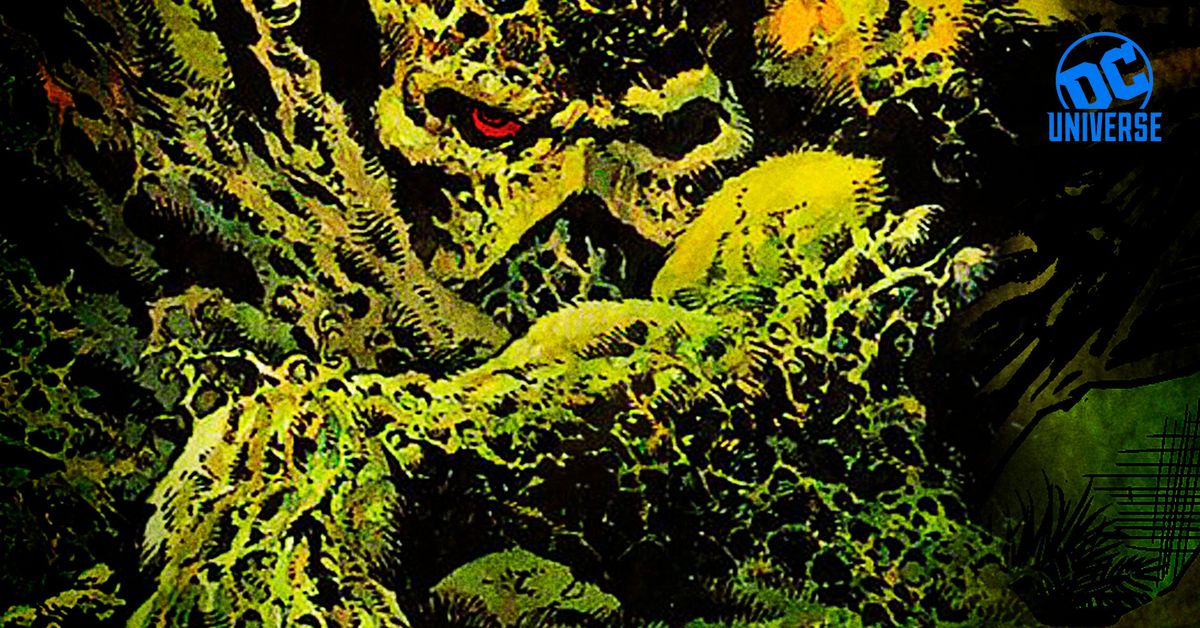 Bean will play Alec Holland, the biologist who is transformed into the peculiar and monstrous-looking Swamp Thing after discovering a strange illness in the Louisiana Swamps. Mears will take on the role after Alec Holland undergoes his transformation.

The original Swamp Thing was the byproduct of Alec Holland’s consciousness attaching itself to a mass of swamp plant life, after a laboratory bomb explosion sent Holland running into the swamp while on fire. The restorative formula he’d been working on provoked the creation of what would become the Swamp Thing (though the creature is never really referred to as that).

It’s unclear how closely the DC Universe series will follow the comics, but Crystal Reed (Teen Wolf) has been cast as Abby Arcane, Swamp Thing’s love interest. Will Patton (Remember the Titans) will join Avery Sunderland, the head of the organization funding Holland’s research and one of the main villains.

Swamp Thing is set to premiere sometime in 2019. James Wan (The Conjuring, Aquaman) will executive-produce the series, as well as direct the pilot.

DC Universe is currently airing Titans. Other planned releases are a Harley Quinn animated series, a third season of Young Justice and a live-action Stargirl series.