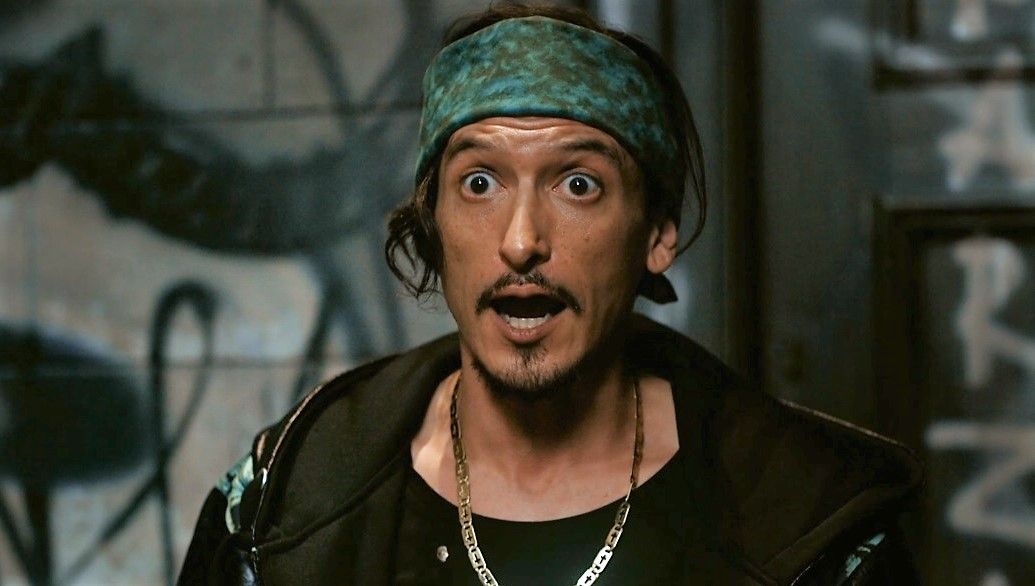 The Quiet Man made a hell of an impression back in June with “the worst trailer at E3,” and it more than lived up to that potential when it finally came out last week. Tyler, who played it so that you don’t have to, described it as “a spectacular disaster,” not just a bad game but a full-scale catastrophic failure whose existence is even more remarkable when you consider that it comes from a major, reputable publisher.

But hey, maybe that’s your thing, and if so, the new “Answered” update could be right up your alley. It adds all the sounds and subtitles that were missing—intentionally, as an artistic choice (that, like pretty much everything else, doesn’t pan out)—from the game in its original release.

“[The ‘Answered’ update] allows players to re-experience Dane’s journey to rescue the singer Lala with sound, voices and full subtitle support for the first time,” Square Enix said. “This new experience will provide the final answers to the lingering mysteries of The Quiet Man and let players know the truth within this unique interactive experience.”

Producer Kensei Fujinaga was considerably (and literally) more poetic about it in a “letter” posted to The Quiet Man website, where he said the game would be “reborn” with the update.

The story will bring light to the truth,
and maybe even uproot the mystery that was thought to have been solved
as if to say, “I knew nothing at all…”

The first version, that threw words away.
The second version, that brought words back in.
A story dramatically transformed.
This is the completed experience.

And so, with everyone, I want to ask this.

Can we really be strong to say we do not need words, even if we have them?

In a world overflowing with words, can we really find something beyond them?

I’m not convinced that subtitles can fix overlong and overwrought cinematics, bad animation, wonky controls, and craptastic fight mechanics, but hey, I’m willing to give it a shot. Which is to say, I’m willing to try talking Tyler into doing it. I’m sure you’ll hear about it if he does. 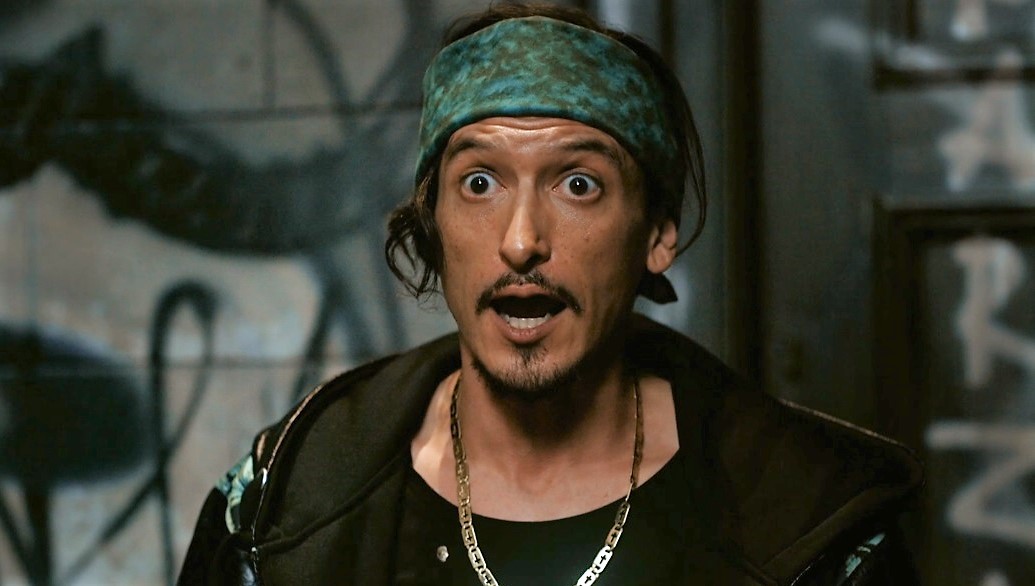