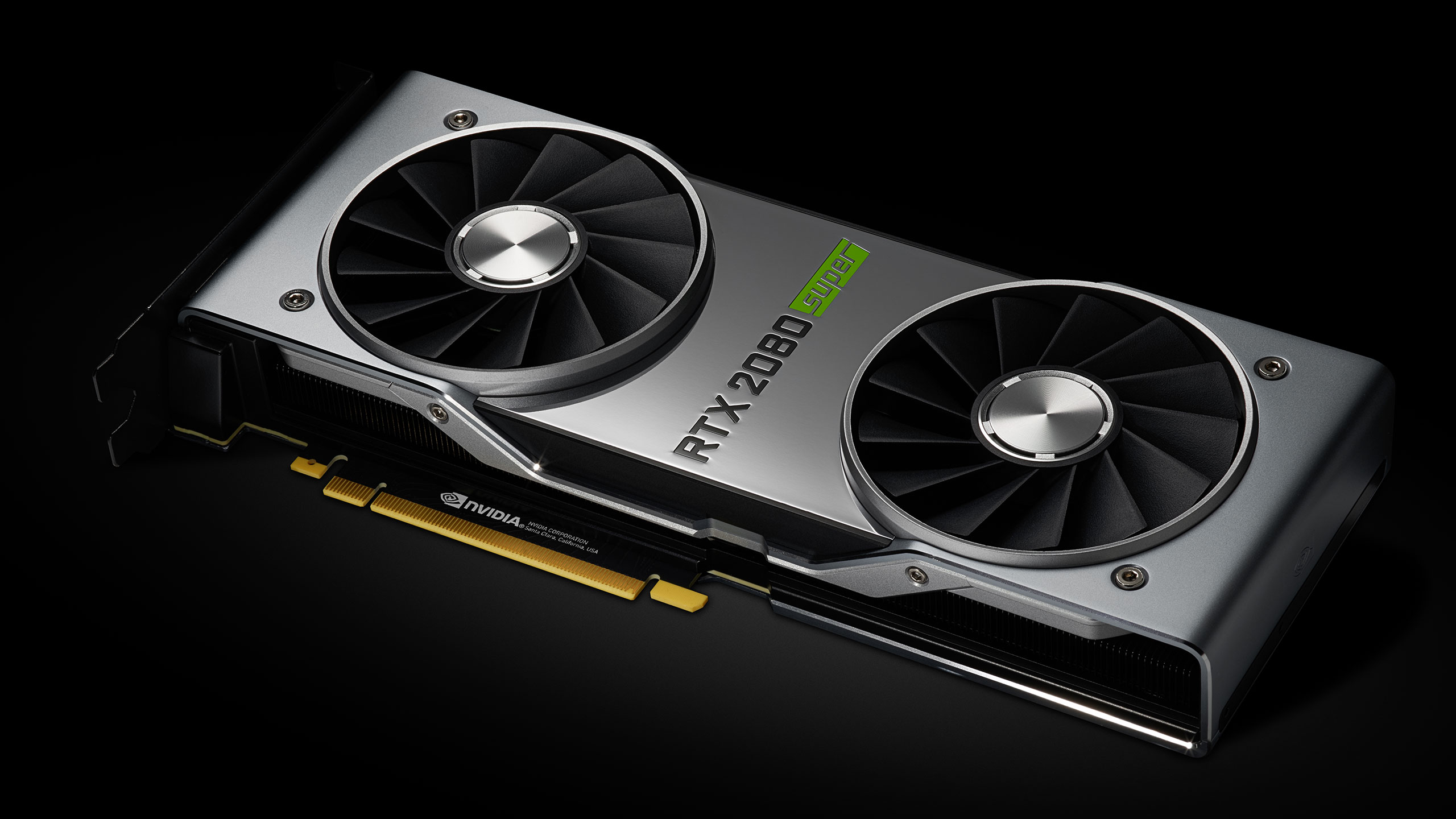 Nvidia posted a security bulletin that outlines nine different vulnerabilities that were recently patched. The most severe are CVE-2019-5690 and CVE-2019-5691, both of which could lead to a denial of service (DoS) attack. There are several others that could as well.

On consumer GeForce cards, the vulnerabilities exist on all versions prior to 441.12, which was released on November 4. So technically, you could stay a version behind and still be protected. If you’re running anything earlier, though, you should update to the latest release to stave off these potential threats, even if you don’t plan to play RDR2. (Maybe you’re hoping it will get marked down when the Black Friday deals arrive.)

You can check out the security bulletin for more details, and can grab the latest driver either through GeForce Experience, or by going here. Also check out our guide on how to update drivers for tips on best practices.