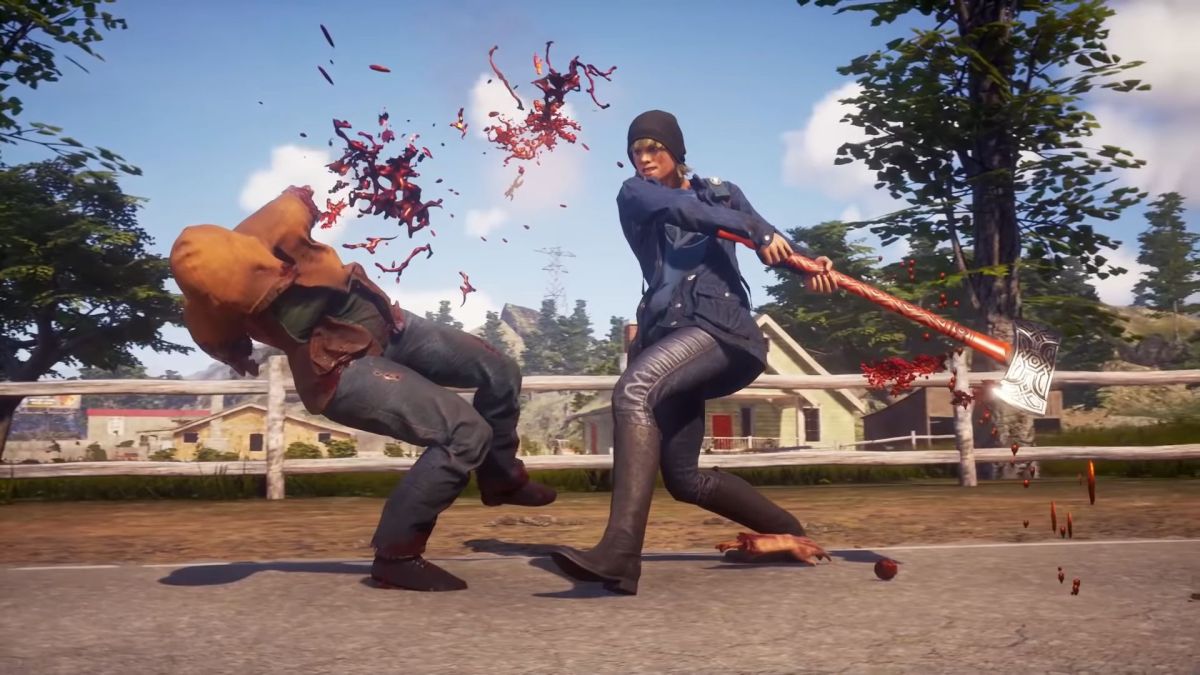 State of Decay 2 has been a Microsoft Store exclusive since it launched in 2018, but will be arriving on Steam on March 13. When it does it’ll be the Juggernaut Edition, a significantly expanded version of the original (and the Microsoft Store version will also be upgraded).

Those who already bought the DLC separately will receive “some exclusive in-game gifts that won’t be available anywhere else” on launch day as detailed on the State of Decay blog.