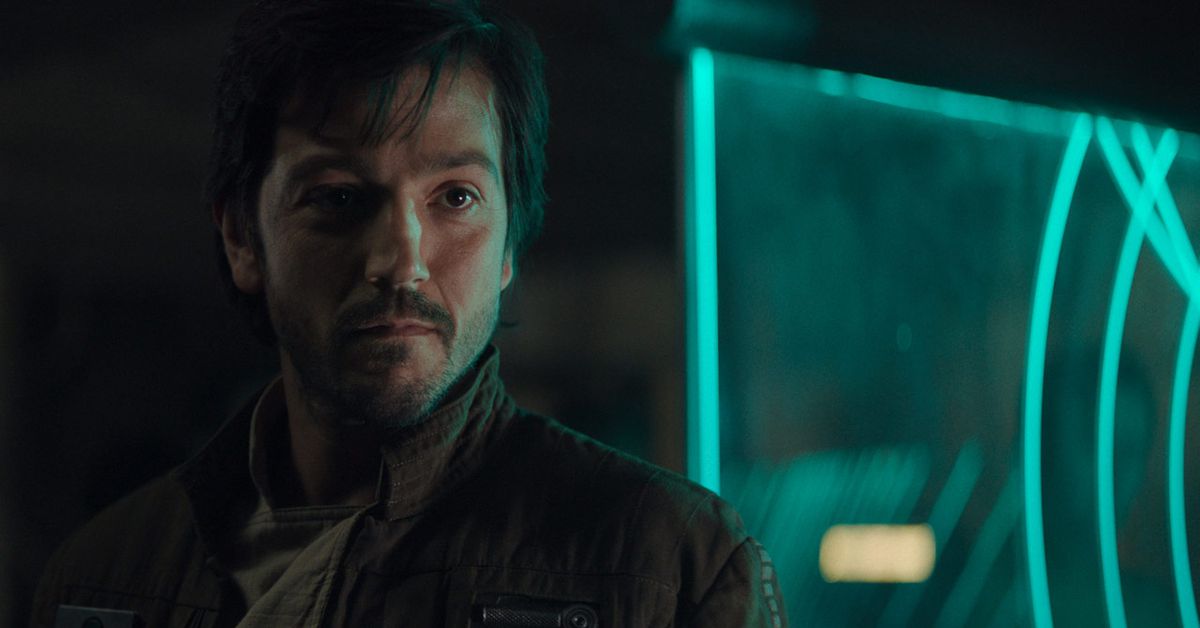 The first Star Wars expanded-universe movie, Rogue One: A Star Wars Story, is now getting its own spinoff show that will air on Disney’s streaming service, which is called Disney Plus, Disney CEO Bob Iger announced Thursday.

The new Star Wars series, which will follow Rogue One’s charming rebel, Cassian Andor, will be a spy thriller set before the events of the film. Diego Luna, who played Andor in the original film, will return to the role for the series.

“I have so many memories of the great work we did together and the relationships I made throughout the journey. We have a fantastic adventure ahead of us, and this new exciting format will give us the chance to explore this character more deeply,” Luna said in a news release about the show’s announcement.

Disney’s streaming service is an aggressive play to take on Netflix, Amazon and Hulu (although after the Fox merger, that last one may wind up being just another arm of the conglomerate’s business). Star Wars is a logical area of content to bolster the new initiative; the Cassian Andor series joins another Star Wars series, The Mandalorian, written by Jon Favreau (The Jungle Book), and one final season of the animated series The Clone Wars as part of the official roster. Don’t expect Rogue One to be on Netflix for too much longer.

Also on the docket: series based on High Fidelity, The Mighty Ducks and Monsters, Inc.; a live-action remake of The Lady and the Tramp with voices by Tessa Thompson and Justin Theroux; and a handful of Marvel limited series, including one-offs for Loki, Scarlet Witch, and a team-up between Winter Soldier and Falcon.

Meanwhile, we can’t wait for Luna’s return to Star Wars. For obvious reasons.