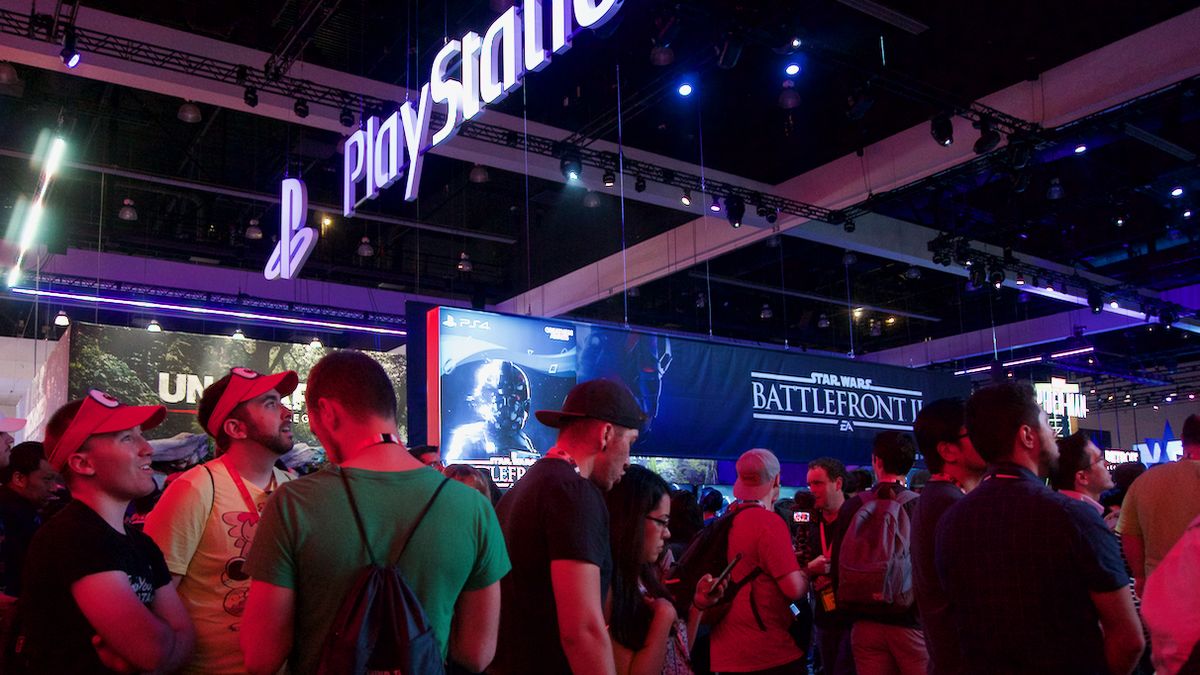 Want news about the PS5 at the annual E3 conference? It’s not going to happen. Sony has decided that it will be skipping the E3 2019 show, making the huge gaming event, well, a little less huge.

“As the industry evolves, Sony Interactive Entertainment continues to look for inventive opportunities to engage the community,” said Sony about the news.

“PlayStation fans mean the world to us and we always want to innovate, think differently and experiment with new ways to delight gamers. As a result, we have decided not to participate in E3 in 2019. We are exploring new and familiar ways to engage our community in 2019 and can’t wait to share our plans with you.”

The slow death of E3?

It’s a major blow for the E3 conference. Sony traditionally hires a huge part of the convention center, and has done every year across the show’s 24 year history. And it’s not the first to move on to pastures new either – while each had a presence at the show, the past few years have seen both EA and Microsoft hold their marquee press conferences off site.

As for Nintendo, it hasn’t held a traditional press conference at E3 in five years, preferring to send pre-recorded videos out to the masses, showcasing its wares.

So, what’s the thinking behind Sony’s move? Cost, of course, is always a factor. But the efficiency of disseminating information via a press conference and show floor, when so many more people can be reached by platforms like YouTube, is certainly in play.

Also, as the PlayStation 4 comes towards the twilight years of its life cycle, and the console’s top titles for next year (The Last of Us 2, Death Stranding and Ghost of Tsushima) already having been revealed, all that’s left to really set tongues wagging is the unveiling of the PlayStation 5.

And, with estimates suggesting that Sony won’t be taking the covers off that until 2020, a big E3 event without it might seem anti-climactic.

Microsoft on the other hand has again committed to E3. In a timely tweet capitalizing on the Sony news, Xbox boss Phil Spencer stated that the company will have “a lot to share with fans at E3 2019,’ and that it’s “always a high point of the year to witness the industry’s creativity and the energy of the community.” 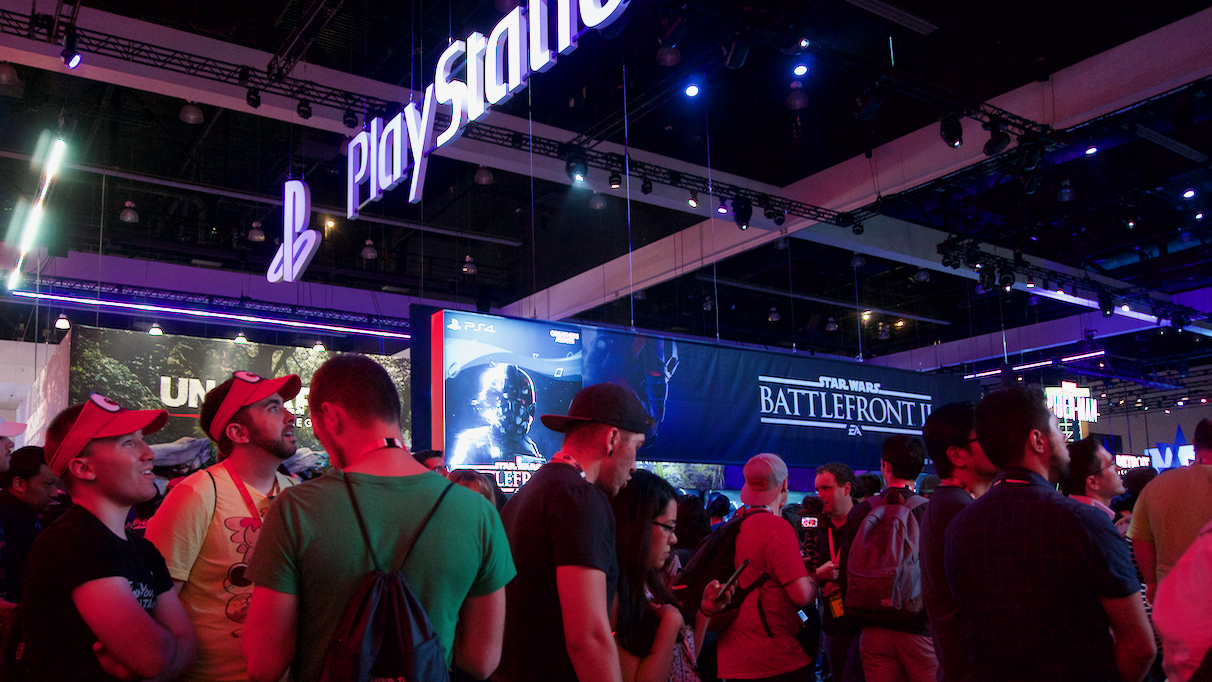