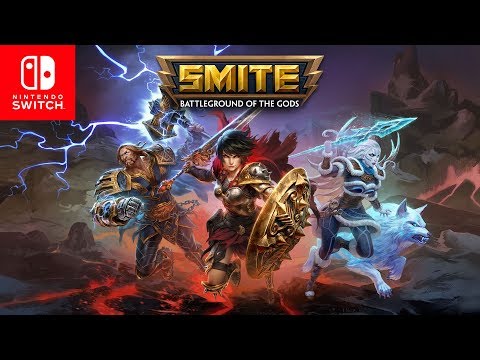 Hi-Rez Studios has announced that SMITE will launch on the Nintendo Switch system on the 24th of January 2019. We mistakingly said it was available now via the latest UK Nintendo Download press release. However, that listing was for the Founders Pack which is available to pre-order on the Nintendo eShop now. The game will feature cross-play and cross-progression.