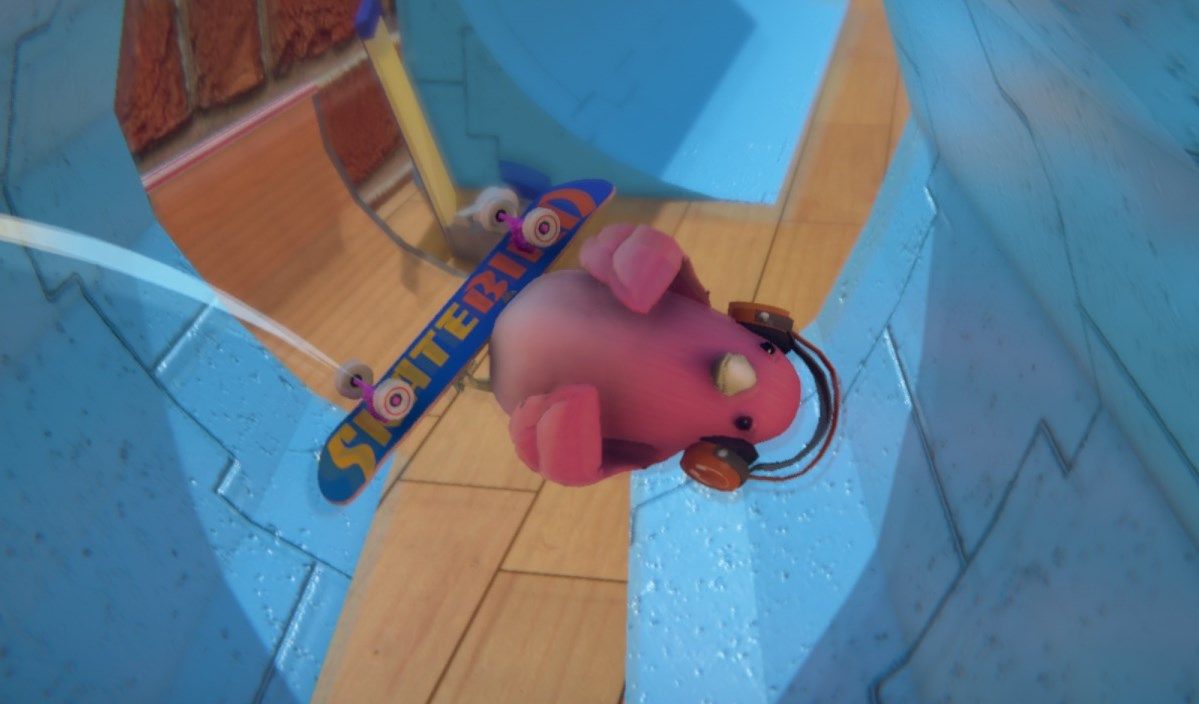 Skatebird is a game about a bird on a board—a skateboard, that is, a very tiny skateboard in a wee little skate park, made of pencils, erasers, staplers, and other such desktop detritus. Glass Bottom Games, whose previous releases include Spartan Fist and Hot Tin Roof: The Cat that Wore a Fedora, revealed the new project earlier this week with an announcement trailer that’s every bit as cute as it sounds.

The idea is that you’re going to cheer up your down-in-the dumps Big Friend, an ex-skater with a job they hate, by being “a chill little skateboarding bird.” You’ll build a following on Tweeter (“the premier bird social network”) as your skills improve, make friends, attract crowds (of birds) to your park, and even host events. Most important of all, you’ll try really hard to be the best skatebirder you can be.

It looks silly, but Glass Bottom Games founder Megan Fox said that it’s a “real actual skating game, not a joke,” but in the vein of Tony Hawk’s Pro Skater rather than more demanding, skill-based games like Skate.

“Instead of it being, ‘Wow I pulled off a realistic BS Darkslide 180’ like Skate or Session, it’s ‘WOW I TOTALLY JUST DID A 720 TRIPLE KICKFLIP OFF THAT RAMP AND NOSE SLID THE CHRISTMAS LIGHTS ALL THE WAY OVER TO REVERT INTO THE BOWL AND THEN MANUALED ACROSS IT AND,’ etc.,” she explained. “Big air, long combos, grinds of improbable length.”

The controls will be more forgiving too, with a similar focus on fun rather than skill-intensive realism. “It’s way less harsh than Session or Skate, and will have difficulty sliders to help with accessibility even beyond that,” she said.

Skatebird is currently expected to be out sometime in the 2019-ish range. Details are up at skatebirb.com. 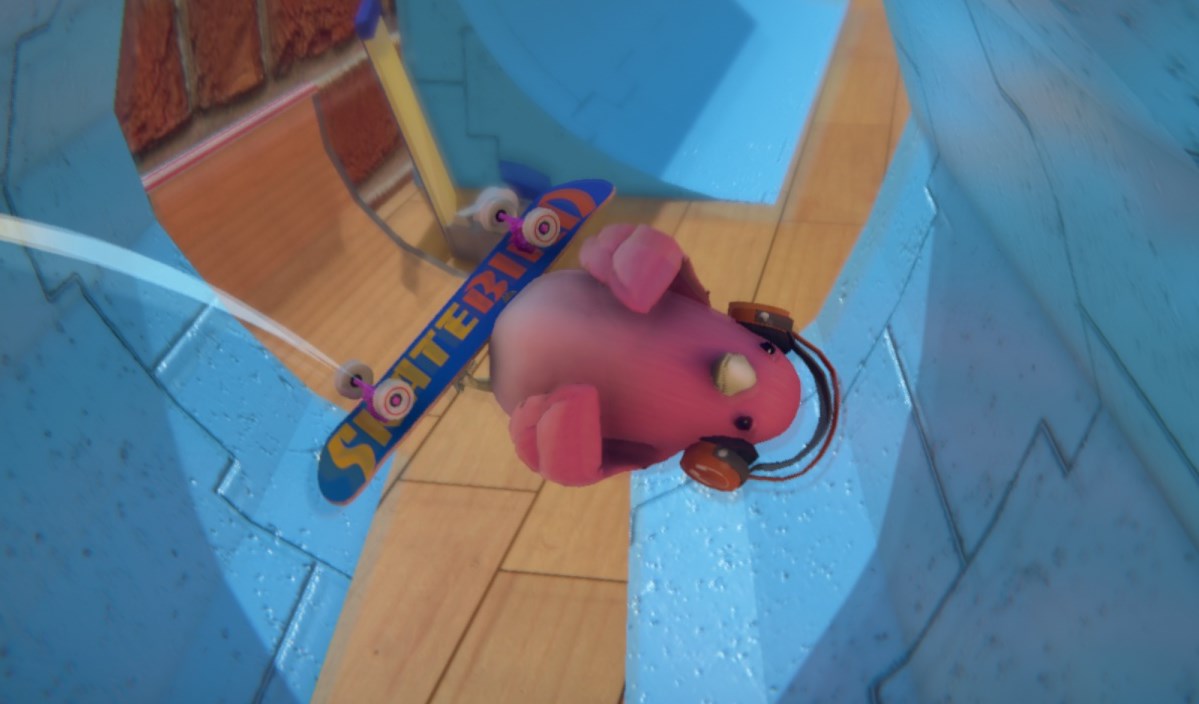