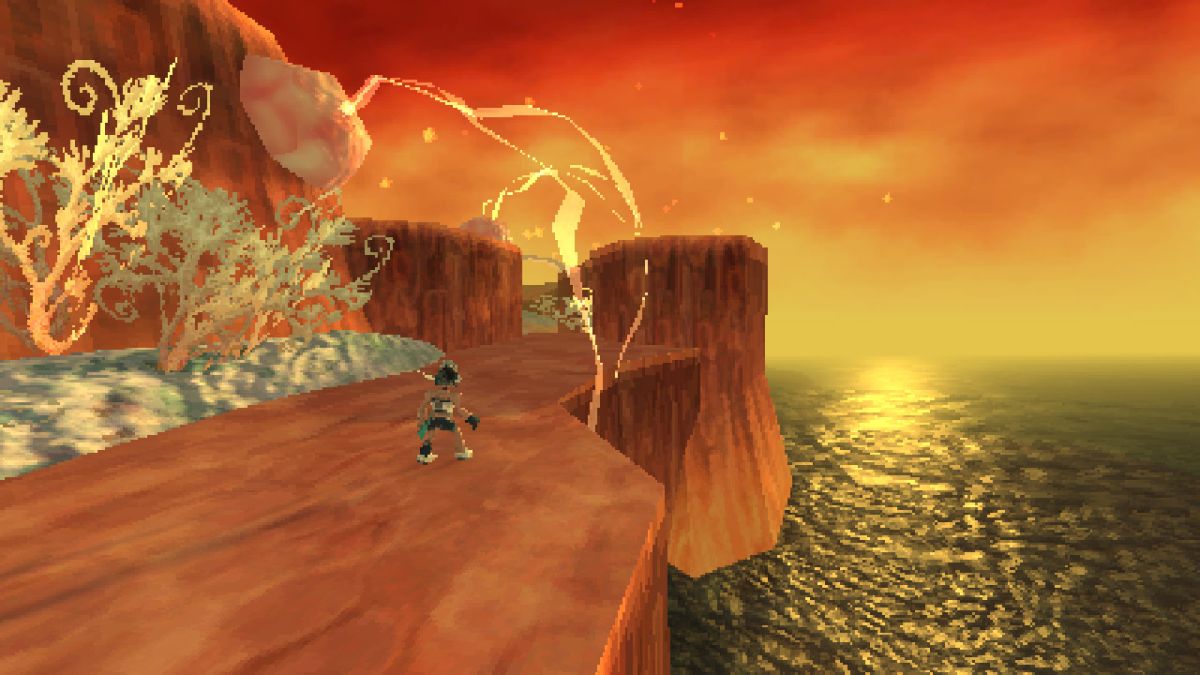 The sequel to dream-like 2D RPG Anodyne, which Tom scored a hearty 84/100 in his 2013 review, will be out in May, the development team has announced.

Anodyne 2: Return to Dust is very different—you’ll still be crawling through dungeons from a 2D perspective, Zelda-style, but it also switches out to 3D view during some sections, giving you a clear look at some wonderfully strange surroundings.

Protagonist Nova can transform into a vehicle, so there’s driving mixed in with the platforming and combat. I like the variety of both the environments and the camera angles in the new trailer, above: the 3D camera sometimes follows directly behind Nova, but other times it’s pulled-back, offering a different perspective.

Like the original, the plot sounds surreal. You’re tasked with collecting Nano Dust growing throughout the land of New Theland, which you then have to recycle to “a mysterious entity, only known as the ‘Center'”.

We don’t have a specific release date yet, but you can follow Sean Han Tani, one half of the development team, on Twitter for regular gifs and updates. I reckon it’s one to watch. 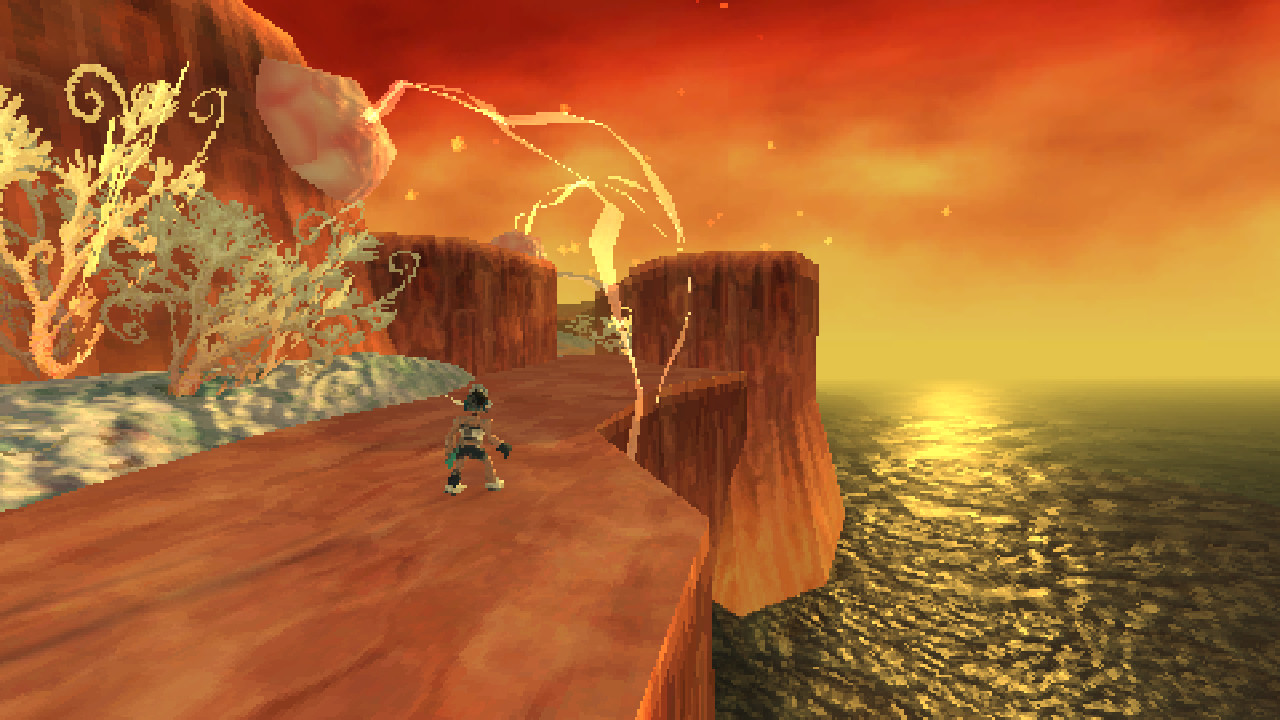