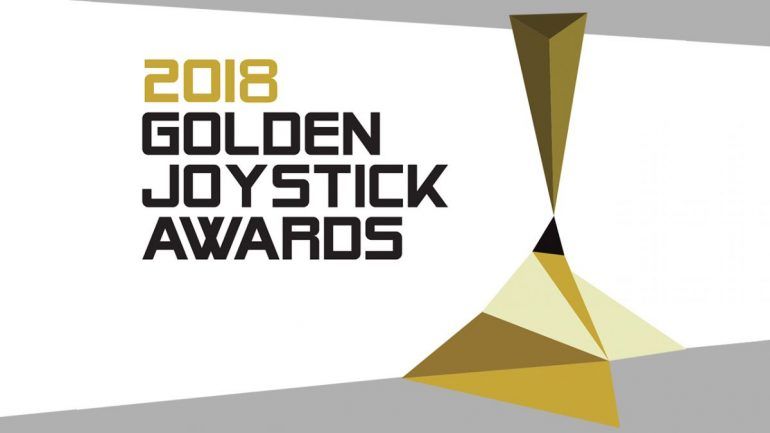 The votes are in, now all that’s left is to reveal the winning games at this year’s Golden Joystick Awards on Twitch this Friday afternoon.

Before the ceremony begins, at  3.00pm GMT / 7.00am PST / 10.00am EST, join GamesRadar’s James Jarvis, Zoe Delahunty-Light, and Brandon Saltalamacchia for some speculation and an exclusive interview with Bethesda’s Pete Hines about Fallout 76. You can also enjoy dev walkthroughs for Hitman 2 and Pokémon: Let’s Go.

At 4.00pm GMT / 8.00am PST / 11am EST the main event begins, hosted by comedian Danny Wallace. 18 categories have been voted for by you, the public, and five categories have been judged by critics across Future’s games division. We’re keeping our fingers crossed for some of the great PC games in each category this year.

It’s not all gong-giving. Look out for exclusive glimpses of Ace Combat 7: Skies Unknown and The Dark Pictures—Man of Medan, which is actually a really interesting horror game in spite of its name. Look out for reveals from Koch Media, Devolver Digital, Warner Interactive and more, too.

We’ll be covering all of the announcements here on PCGamer.com, and you can follow everything live on the Golden Joystick Twitch stream. 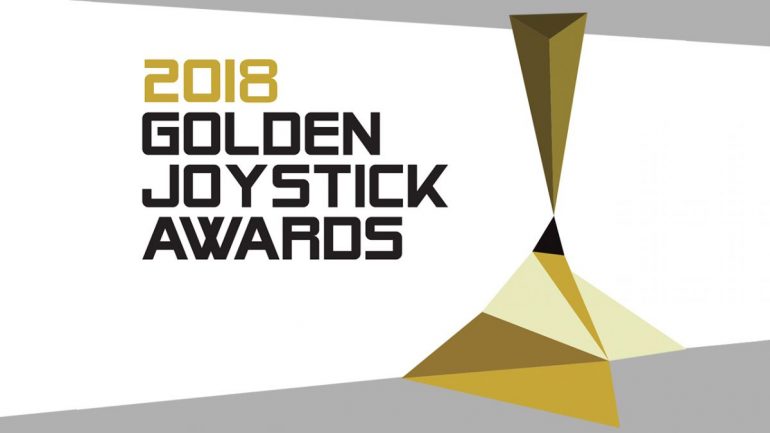