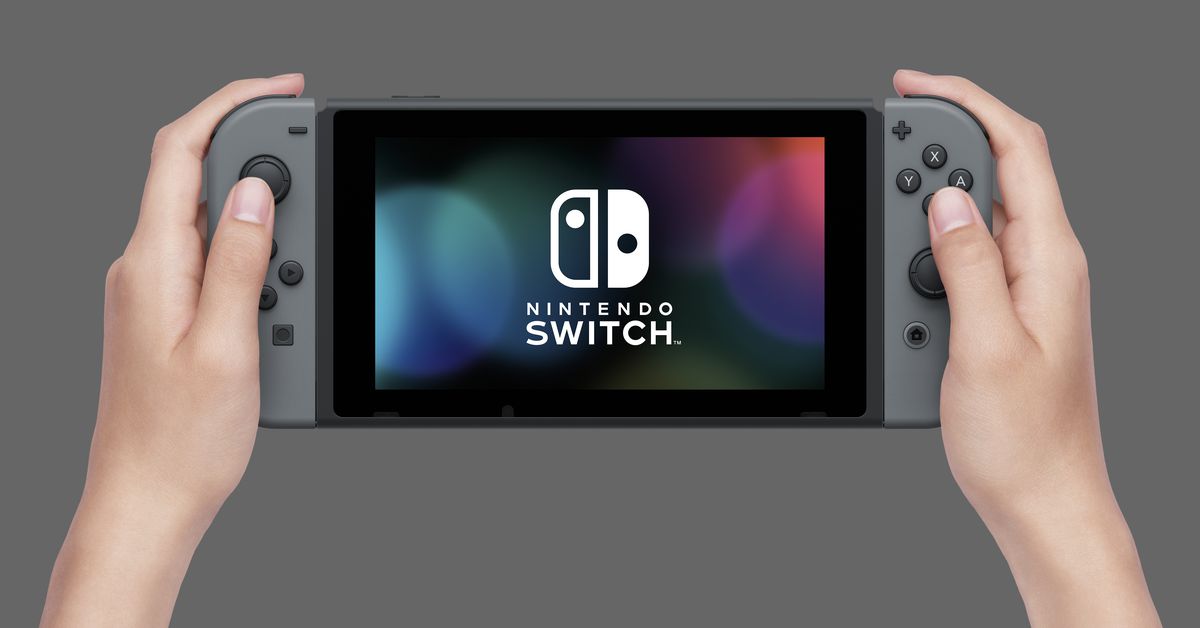 The streaming video options on Nintendo Switch right now include Hulu, and that’s about it. Not even Netflix (yet, anyway). That could change soon. Rumor has it a Nintendo app is on the way to the console.

Forum-goers on ResetEra say they’re getting suggestions for a YouTube app when they search Nintendo’s website for games. There is no product page for such an app, but the logo and the suggestion lead many to think something is afoot soon.

Europe has seen something similar, too. The French website NintendHome (via Engadget) said users there were also seeing the YouTube app suggestions.

The Nintendo Switch had zero streaming apps or options when it launched in March 2017. Hulu then launched for Nintendo Switch roughly one year ago in November 2017. In January, the furthest Netflix would go about Nintendo plans was to say the company was “still exploring the opportunity” and talking with Nintendo about it. A third streaming service, Niconico, is available only in Japan.