Room 54 is a beautiful and tense CRYENGINE-powered indie game. We spoke to Luca Falco from IK-Interactive about his project.

Room 54 will be launching on Steam soon, and to mark its release, we caught up with Luca Falco to find out more about the game, its chilling story, and its action/adventure stealth gameplay.

Congratulations on the upcoming launch of the game! Can you tell us a bit about Room 54’s setting?

The game is set in 1984. Daniel and his wife Desirè have taken a winter holiday in a small, remote town called Roseberg. But everything in this isolated community is not as it seems. During their stay, residents keep disappearing in shadowy circumstances. And then, one day, Desirè too disappears without a trace.

A desperate Daniel searches everywhere for her, eventually finding her dead in the woodlands surrounding Roseberg. Her body has been gutted. Far from safety, and struck with grief, Daniel discovers a deadly, mysterious creature that lurks amongst the trees. Daniel came into the woods to find his wife, uncover the truth, and solve the mystery of this town. Now he must also escape with his life.

What kind of gameplay can players expect in Room 54?

Room 54 is a permadeath game, focused on action, stealth, and survival. Daniel must escape from the forest using one of three possible routes, and he is only able to use the items and objects that he comes across. He will need to repair objects, unlock doors, fix generators, and mend radios to communicate with the outside world. Hunted by the mysterious creature in the forest, Daniel isn’t armed, so he must use his wits to escape and hide from danger as he makes his way to safety. The objects in the game are spawned randomly on the map with each playthrough, providing a unique experience every time.

Is there a plan for post-launch support? 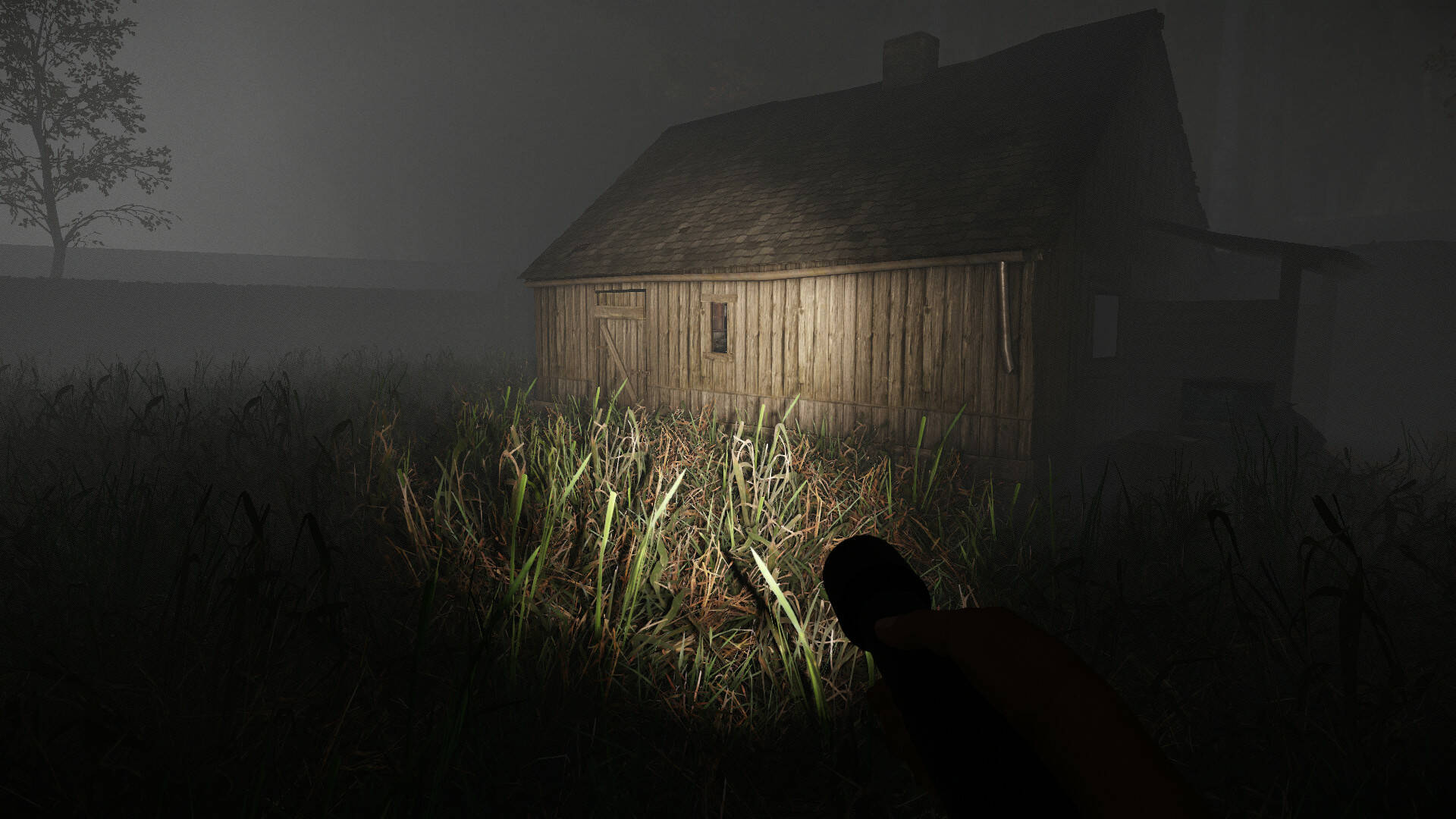 How did the team come together?

Room 54 was formed by Vitor Ribeiro and me. I met Vitor when I first joined the CRYENGINE community four years ago. He helped a lot during the development process, especially around the character and animation processes, but he also created many assets for the game. We also got in touch with different freelancer artists and developers who have helped us with various aspects of the project.

What inspired you to make a game in the survival horror genre?

I fell in love with horror games, movies, and TV shows at an early age. I can remember as clear as day the first time I played Resident Evil on PlayStation when I was young, and I was terrified for months after a scene where zombie dogs were trying to catch you! I have a big collection of horror movies at home, and the first horror movie I watched was The Exorcist, an absolute classic.

Why did you choose CRYENGINE to develop Room 54?

I chose CRYENGINE because of its user-friendly interface and loads of features that help me to achieve my objectives. I’ve watched many showcases comparing many different game engines, but I loved CRYENGINE’s renderer. It is the perfect fit for a first-person project that requires a high level of immersion for the player. 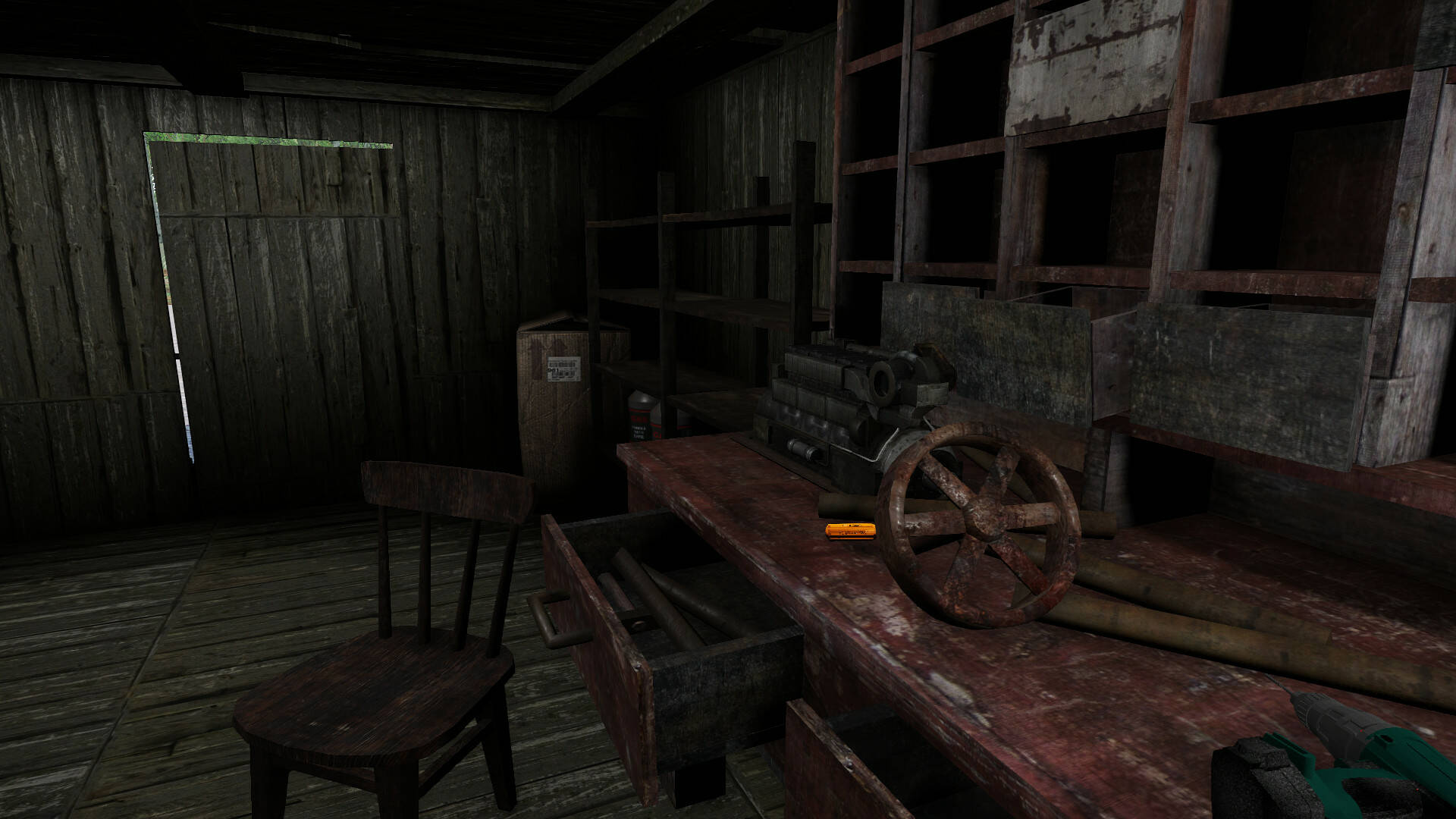 Which CRYENGINE features have made the difference for your development?

CRYENGINE has many features that I love. The terrain modeling is incredibly useful, and the painting system allows me to recreate a perfect landscape by blending many textures. I also really like the Track View system, which enables me to create cinematic sequences easily. That’s just scratching the surface, though. There are so many features that have made an enormous difference.

Has the CRYENGINE community helped you during the project?

The CRYENGINE community has helped me a lot, and also the CRYENGINE team who were always open, and able to give me advice and help solve any problems or questions I had. The CRYENGINE Discord channel is a great place where you can stay in contact with other developers and get support quickly.

Head over to Steam to wishlist the game right now. As ever, we look forward to your feedback in the comments, on the forum, via Facebook and Twitter, and you can join the community and our CRYENGINE development team over on our official Discord channel. If you find a bug in the engine, please report it directly on GitHub, which helps us to process the issue quickly and efficiently.

Are you looking for your next career move? At Crytek, we value diversity and actively encourage people from all kinds of backgrounds and experience levels to apply to our open positions, so join us over at LinkedIn and check out our careers page.