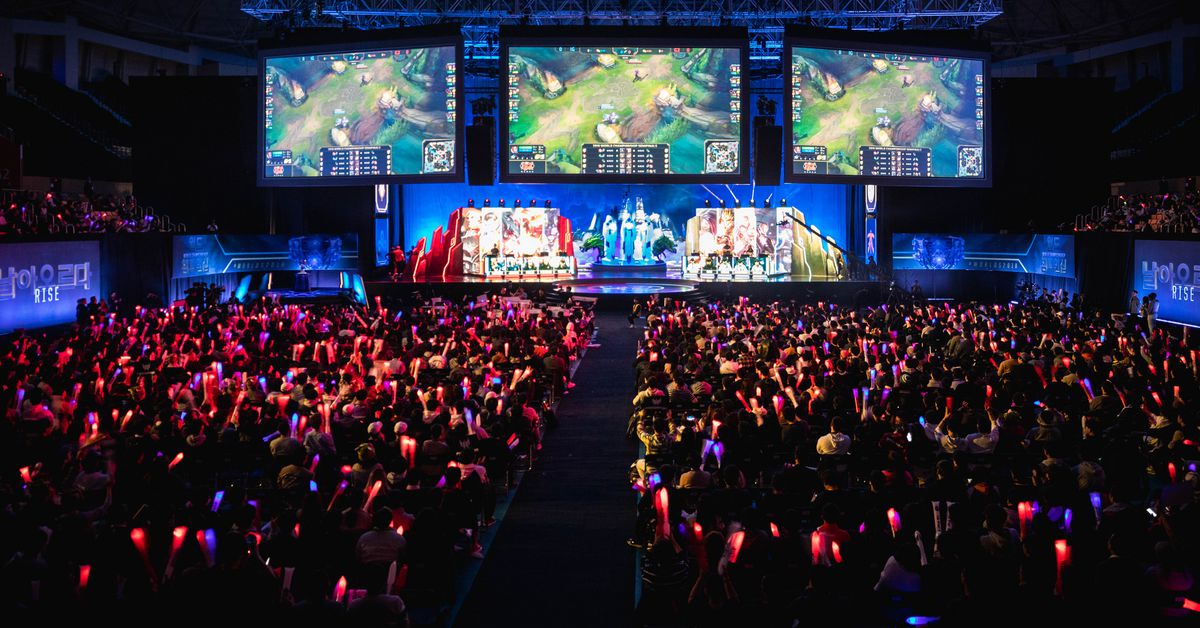 Three months after an investigative report by Kotaku alleging a culture of discrimination and harassment, one current and one former employee of Riot Games have filed a lawsuit against the company. The lawsuit accuses the League of Legends developer of endemic gender-based discrimination, violation of the California Equal Pay Act and a sexually hostile workplace.

The plaintiffs, Melanie McCracken and Jessica Negron, are asking for compensation in the form of unpaid wages, as well as damages and other penalties. They are also seeking the suit to be classified by the court as a class action. McCracken is currently employed by Riot Games and has worked for the company since 2013. Negron is a former employee of the company.

News of the lawsuit was first reported by Kotaku.

The original report about discrimination and harassment at Riot was followed by many employees speaking out on the record about their time with the developer. On Aug. 29, the studio published an open letter in which it gave a broad apology and stated the company’s future action plan.

A week later, the controversy re-ignited over a PAX West event that was held exclusively for women and non-binary participants. In the ensuing social media firestorm, systems designer Daniel Z. Klein and communications associate Mattias Lehman left the company after defending the intent behind the panels.

Riot Games has since made some steps toward realizing the plan laid out in its original missive, including hiring former Uber executive Frances Frei as part of the Diversity and Inclusion team.

This new lawsuit alleges that “plaintiffs have been denied equal pay and found their careers stifled because they are women. Moreover, Plaintiffs have also seen their working conditions negatively impacted because of the ongoing sexual harassment, misconduct, and bias which predominate the sexually-hostile working environment of Riot Games.”

When reached for comment, Riot Games provided the following statement to Polygon:

While we do not discuss the details of ongoing litigation, we can say that we take every allegation of this nature seriously and investigate them thoroughly.

We remain committed to a deep and comprehensive evolution of our culture to ensure Riot is a place where all Rioters thrive.