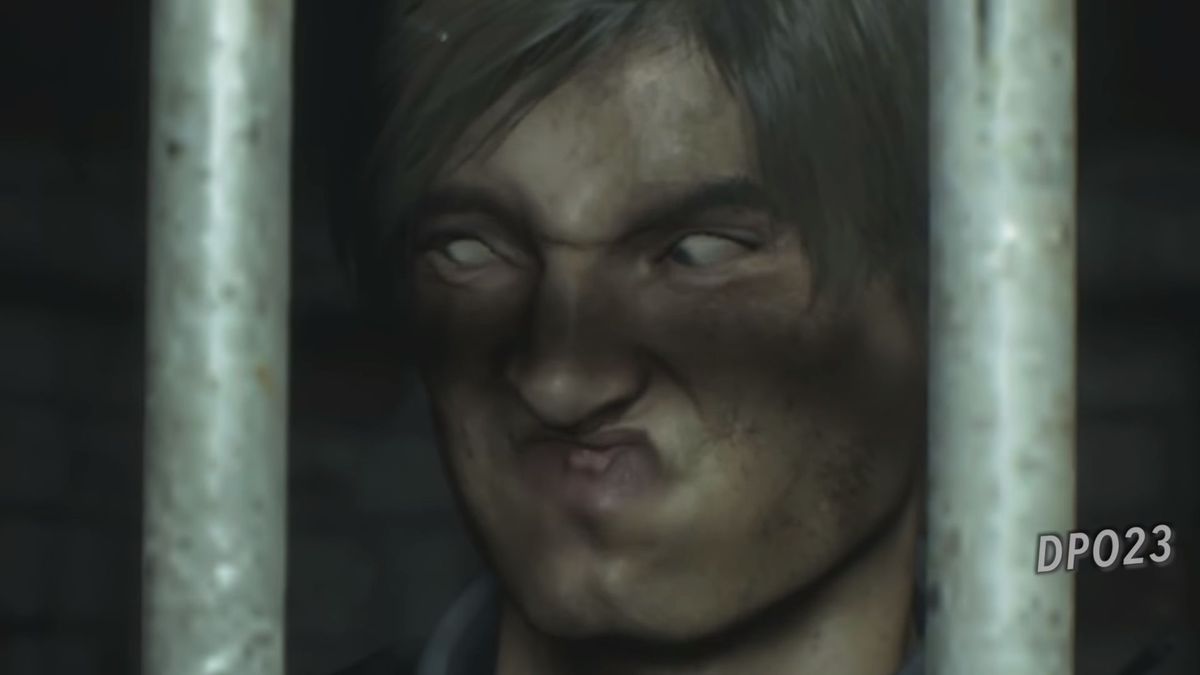 YouTuber DP023 makes videos that mess with games and particularly their cutscenes—I’m partial to this video of what LA Noire looks like, broken by mods—and the latest game to enjoy this treatment is the remake of Resident Evil 2. Normally its characters have relatively subdued reactions to the horrors going on around them, but with their facial animations turned up by 500% they’re transformed into gurning creeps as you’ll see in the video above, in which Leon Kennedy’s eyes spin around his head while his face goes full chipmunk. Beware spoilers, obviously.

In the freshly uploaded sequel below, Leon’s extra surprised by what happens to Ben in the prison cell. Hell, he’s just extra in general. Enjoy the special guest appearance by Ada, too. 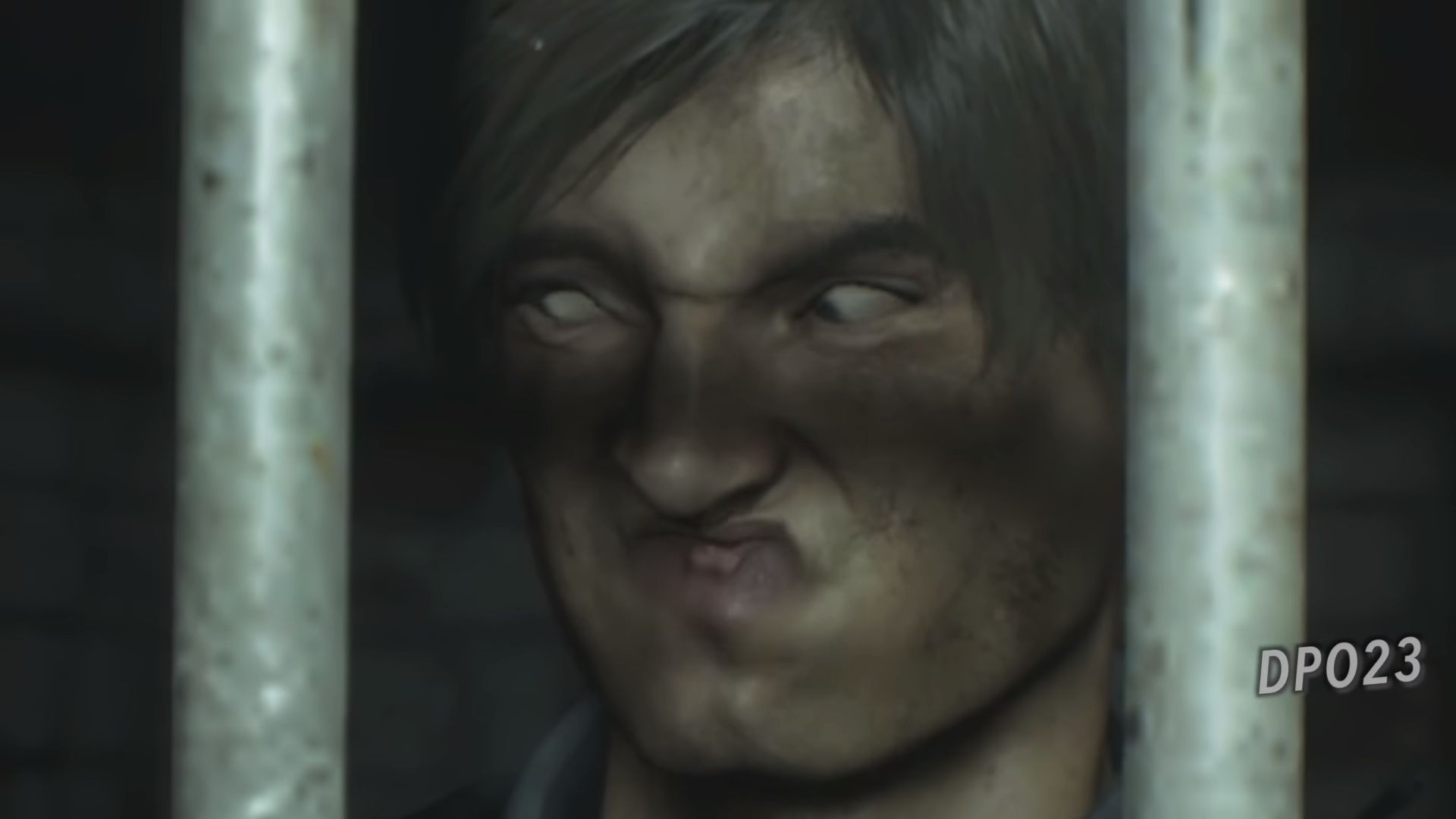