The upcoming Redmi Note 7 Pro has just appeared on the Chinese telecommunications equipment certification center, TENAA. The listing is accompanied by two pictures of the back and the front along with some specifications of the phone. 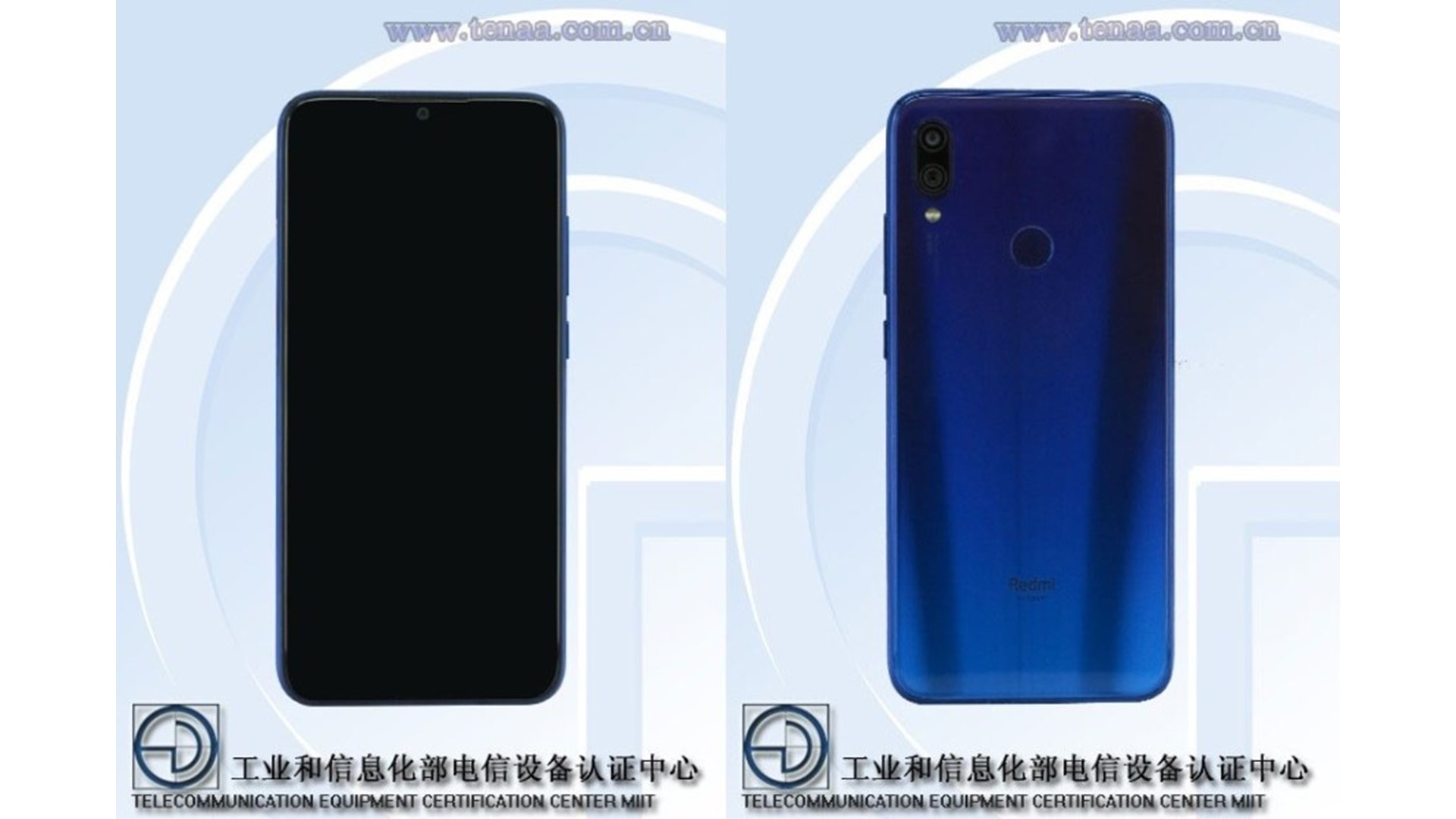 We also expect the Redmi Note 7 Pro to be powered by the Snapdragon 675 which is fabricated using the 11nm process. The chipset uses the latest Kryo 460 CPUs with 2 powerful cores clocked at 2.0GHz and six power-efficient cores tuned to 1.7GHz. This is supported by Adreno 612 as the graphics processor.