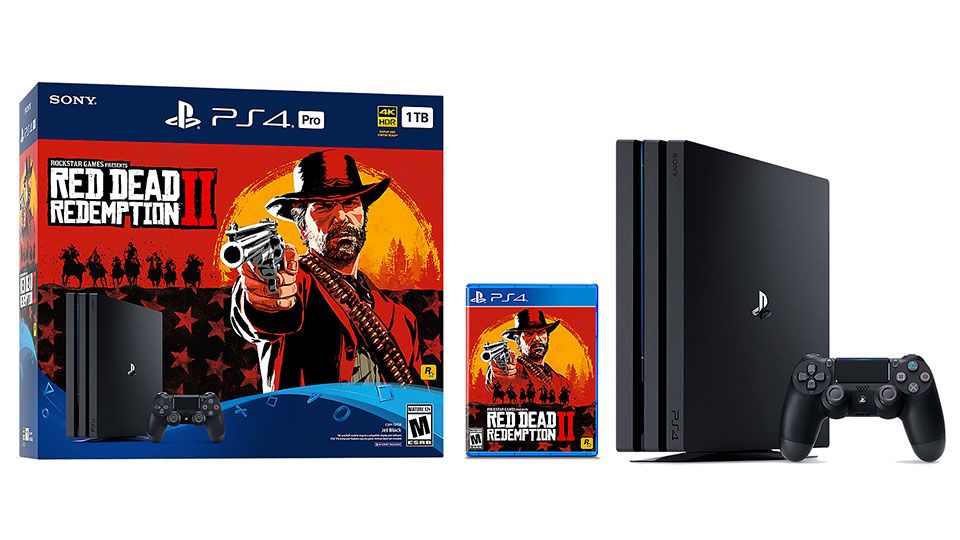 Saddle up for Red Dead Redemption 2 with one of Sony’s PlayStation 4 Pro console bundles and you’re in for a surprise treat – you’ll also be picking up an all-new revision of the PS4 Pro hardware.

That’s the finding of Eurogamer’s Digital Foundry test labs, which noted there is a number of new improvements included with the CUH-7200 console that accompanies the new Red Dead 2 sets.

The PlayStation 4 Pro, in its original form, was notorious for being extremely noisy under load, with titles like God of War causing the machine to whine at very notable volume levels.

However, the CUH-7200 included with Rockstar’s open-world epic has no such problems, emitting only a low, constant hum when pushed to its limits. That’s despite actually running hotter than the two previous versions of the PS4 Pro console that have been released into the wild.

Digital Foundry notes that, aside from the volume dip and a new figure-eight power supply, little else has changed with the new PS4 Pro console. But it’s good to see Sony not resting on its laurels as it looks to improve the quality of its hardware two years after launch.

It also bodes well for the rumoured development of the PS5 – no-one likes a noisy console, and assuming it is going to be a more powerful machine, it looks as if Sony is continuing to find new ways to make its hardware avoid being obnoxiously loud.

Expect to find the new PS4 Pro making its way into stores in the coming weeks or months into Christmas outside of that Red Dead offer – just look out for the CUH-7200 number on the box. 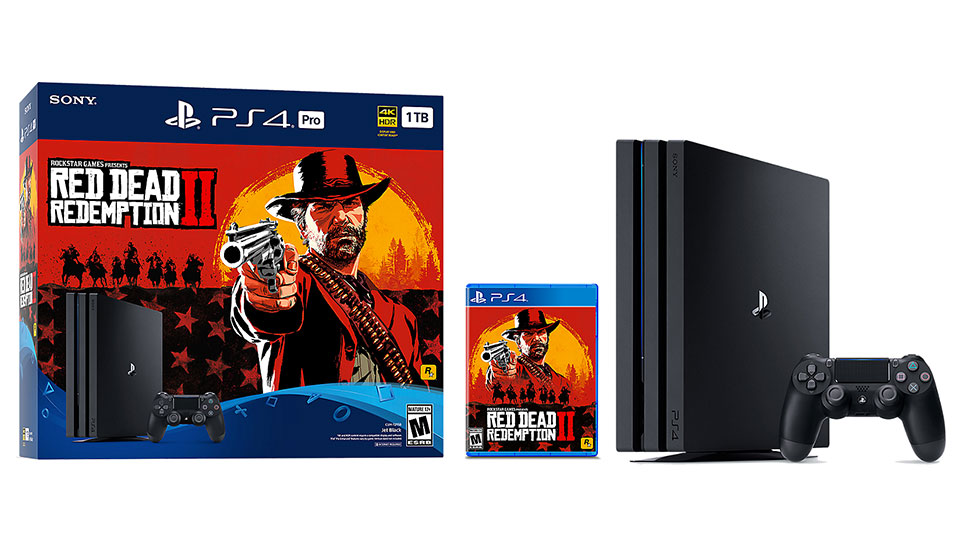