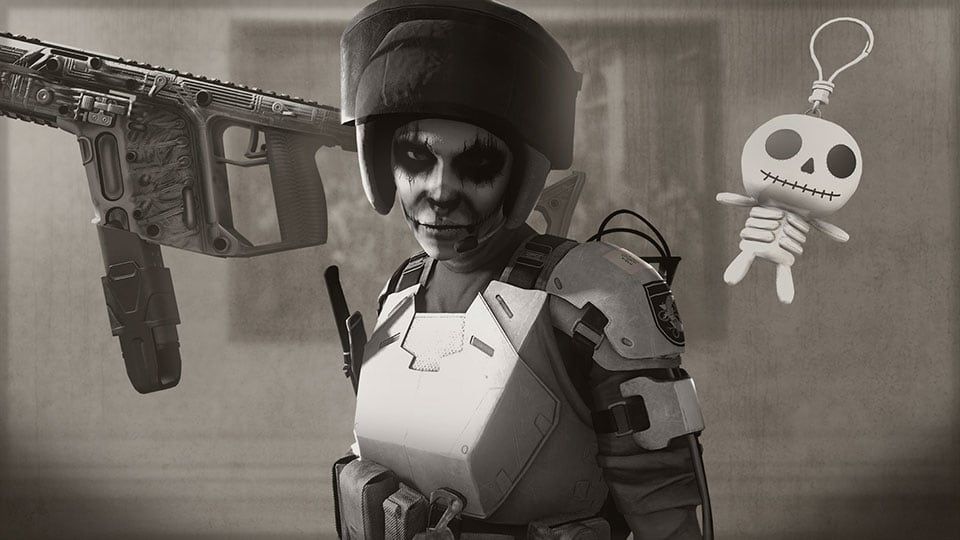 Another free weekend of Rainbow Six Siege, which was somehow beat out by Fortnite for a “Best Esports” nomination at the Game Awards, will get underway tomorrow, giving the curious but not-yet-committed full access to all maps, modes and the original 20 operators.

As always, any progress you make in the game during the free weekend will carry over into the full game, should you choose to purchase it. Ubisoft said that the various editions of Rainbow Six Siege will go sale during the free weekend as well, for up to 70 percent off, “depending on SKU and platform.” The sale prices will be on until November 30.

That’s it—it’s free, it’s good, and if you like shooting people in videogames then you should probably give it a try. The Rainbow Six Siege free weekend begins tomorrow, November 15, and runs until November 18; and since I have your attention, don’t forget that the Pro League Finals also runs this weekend, and will see the full reveal of the new map and operators coming in Operation Wind Bastion. 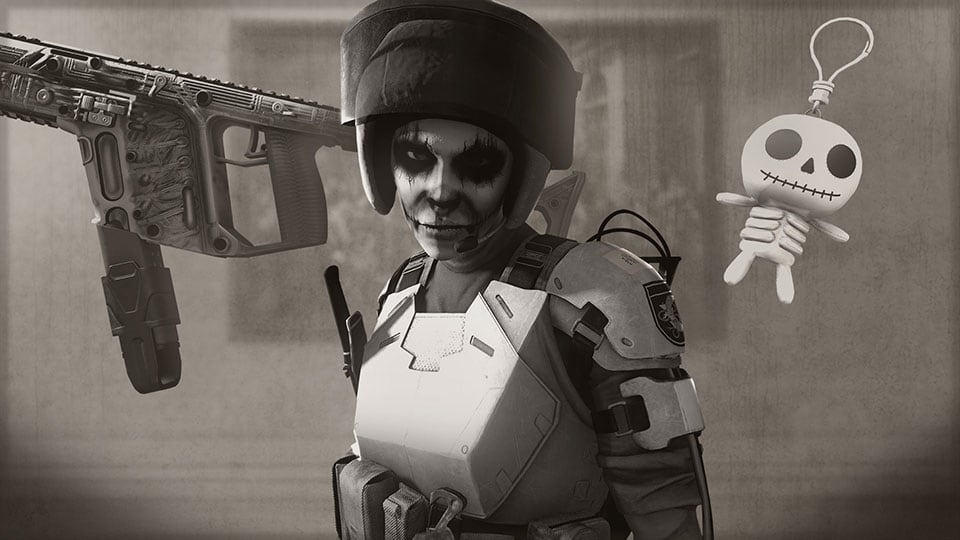