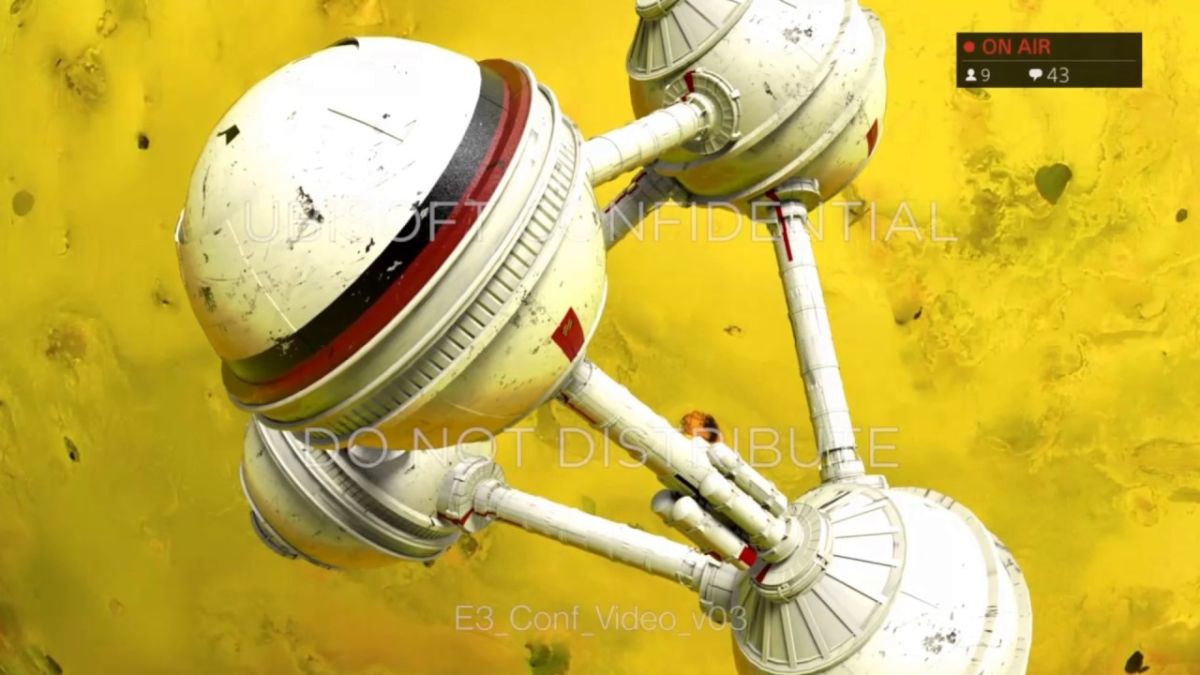 The saga of Pioneer, the fake sci-fi exploration game that appeared in Watch Dogs 2 that was reportedly real but ended up being cancelled before it was announced, has taken yet another twist. Kotaku reports that it has not actually been cancelled at all, but was merely rebooted into something very different from the original vision.

The rumored cancellation, like the game itself, was never actually announced or confirmed by Ubisoft. Instead, it came from Typhoon Studios co-founder Alex Hutchinson, also the creative director on Assassin’s Creed 3 and Far Cry 4, who tweeted earlier this month, “RIP Pioneer.” Assassin’s Creed 3 animation art director Jonathan Cooper tweeted the same thing on the same day. Ubisoft didn’t reply to inquires, but the implication was obvious: Whatever had been happening was no longer happening.

To a great extent, that’s still the case. The Kotaku report says three separate sources have reported that a project called Pioneer is still in the works, but that it’s been dramatically changed into “Pioneer’s undead half-brother,” as one source called it.

The report also reveals a bit about Ubisoft’s early ideas for Pioneer—a sci-fi exploration game with “no overt violence,” created by a small team headed up by Hutchinson—and how it struggled and was ultimately rebooted, under new leadership, in 2016. The cancellation report that surfaced in January was actually yet another reboot, into, according to the report, into a “co-op multiplayer alien shooter.”

If the report is accurate, then—and Kotaku has a very good record in that regard, which is why we’re talking about it—the earlier rumor of Pioneer’s cancellation was incorrect, but only in the technical sense. And it doesn’t really matter anyway, because it still hasn’t been announced yet either—but it’s fun to follow along. Ubisoft, not terribly surprisingly, said that it does not comment on rumors or speculation. 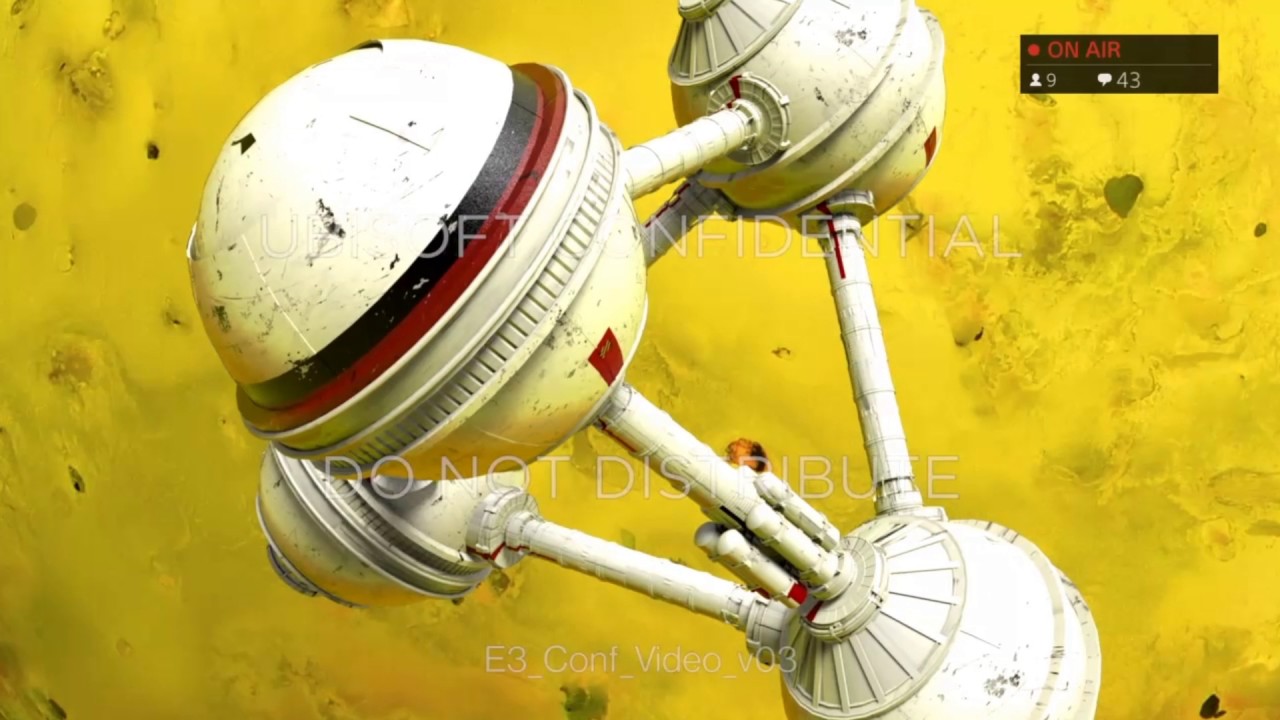