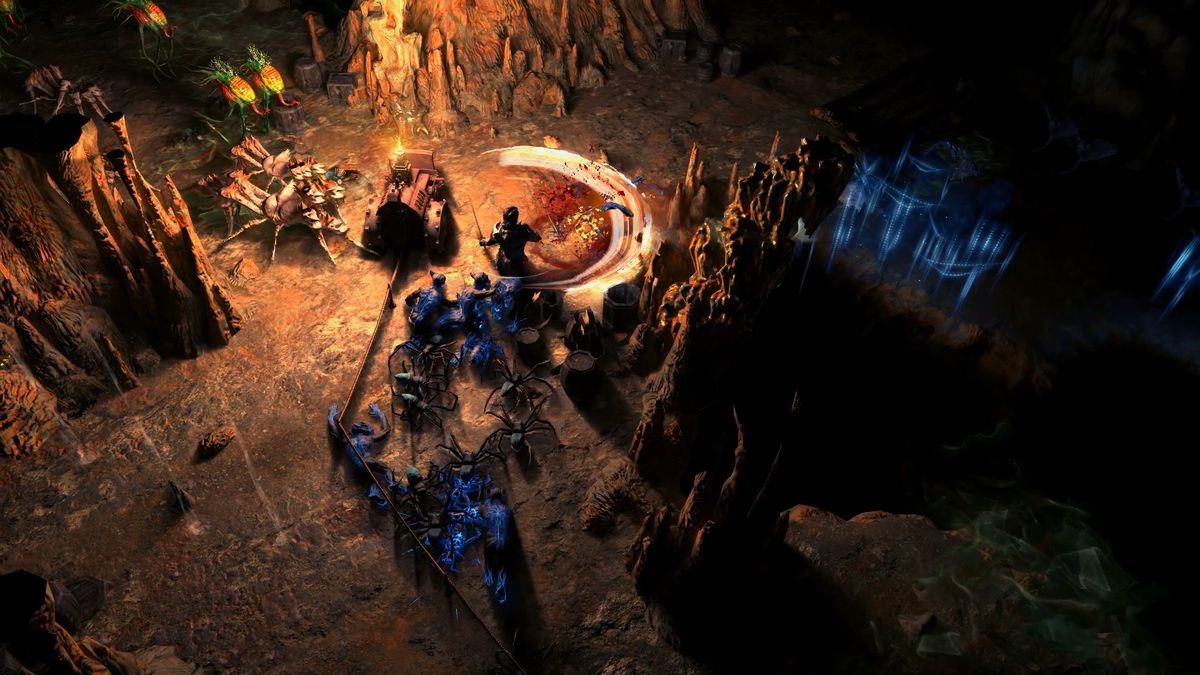 Massive ARPG Path of Exile will end support for Windows XP and Vista as of its next update, Grinding Gear Games has reported.

In an announcement on the game’s website, Grinding Gear stated that “March’s 3.6.0 update will not work with the Windows XP or Windows Vista operating systems.”

According to the developer, the number of active XP and Vista users amounts to a mere 0.1% of the game’s total user-base, which makes sense considering that Windows XP is now old enough to drive. Windows Vista, meanwhile, is verging on becoming a teenager, which would at least explain why it was so sluggish and unlikely to do as it was told.

“Microsoft, Steam and most other game companies have already ended support for these operating systems, and we plan to do the same,” Grinding Gear continued. “This will also free up technical resources for other more impactful tasks.”

At the same time, Grinding Gear is scrapping its DirectX 9 version of the game. DX9 was required to ensure that Vista and XP users were fully supported. But most players who were using the DirectX 9 version were doing so simply because it allowed them to disable shadows, rather than because their system was unable to support DX11.

“Path of Exile’s game environments are designed around their shadows. Over time, we have relied more and more on shadows as a critical part of the environment, and so the game without shadows has become very different than the experience we intend. Because of this, we made sure that our new renderer had fast shadows. The DirectX 11 version (with shadows) performs much better than the DirectX 9 one did without shadows enabled.”

So, basically, if you’re a big Path of Exile fan playing on either XP or Vista, you’ve got between now and March to upgrade to at least Windows 7. Meanwhile, the remaining 99.9% of Path of Exile players will benefit from a faster overall game, as Grinding Gear claim they can “simplify a lot of code”. 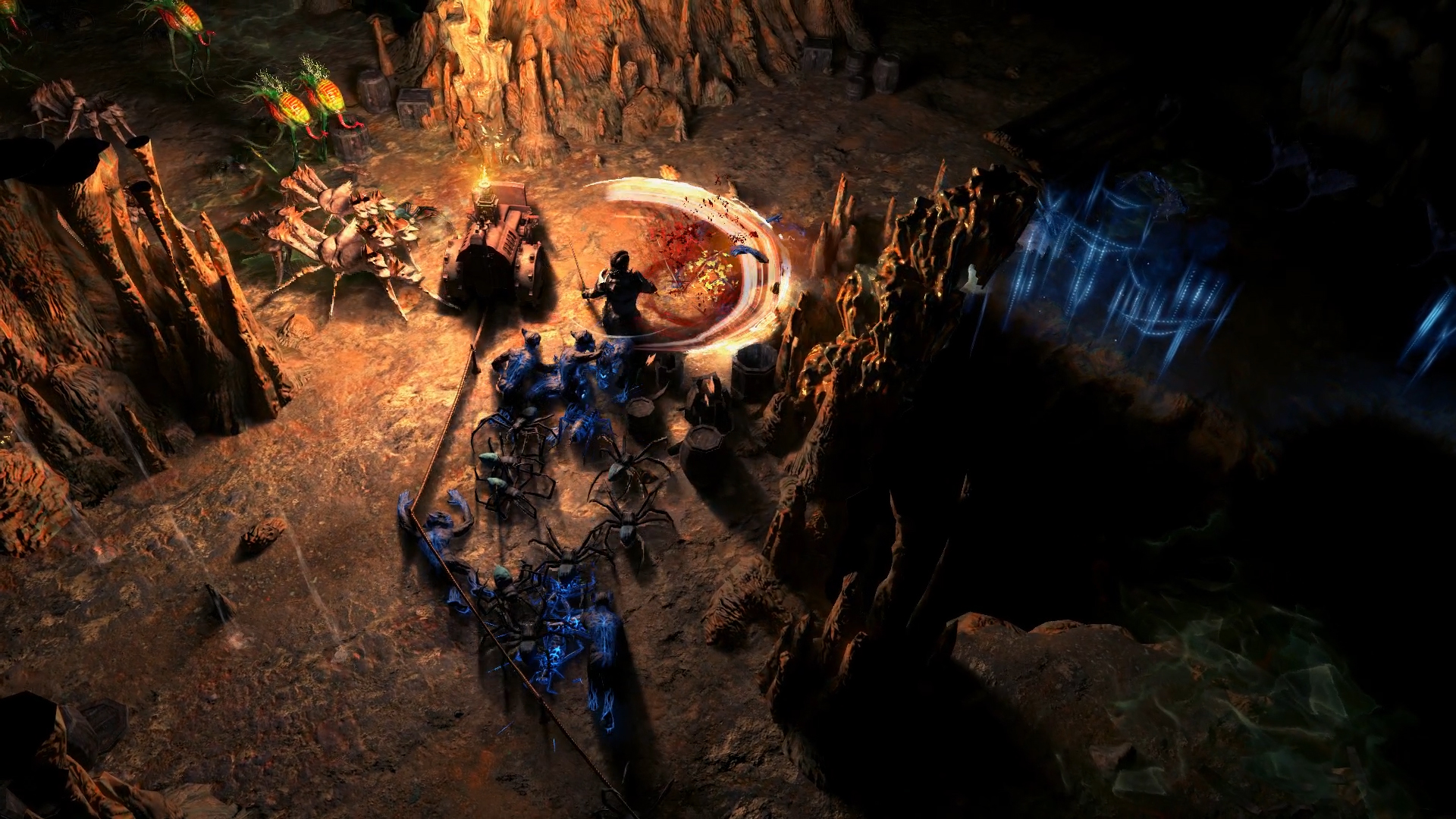