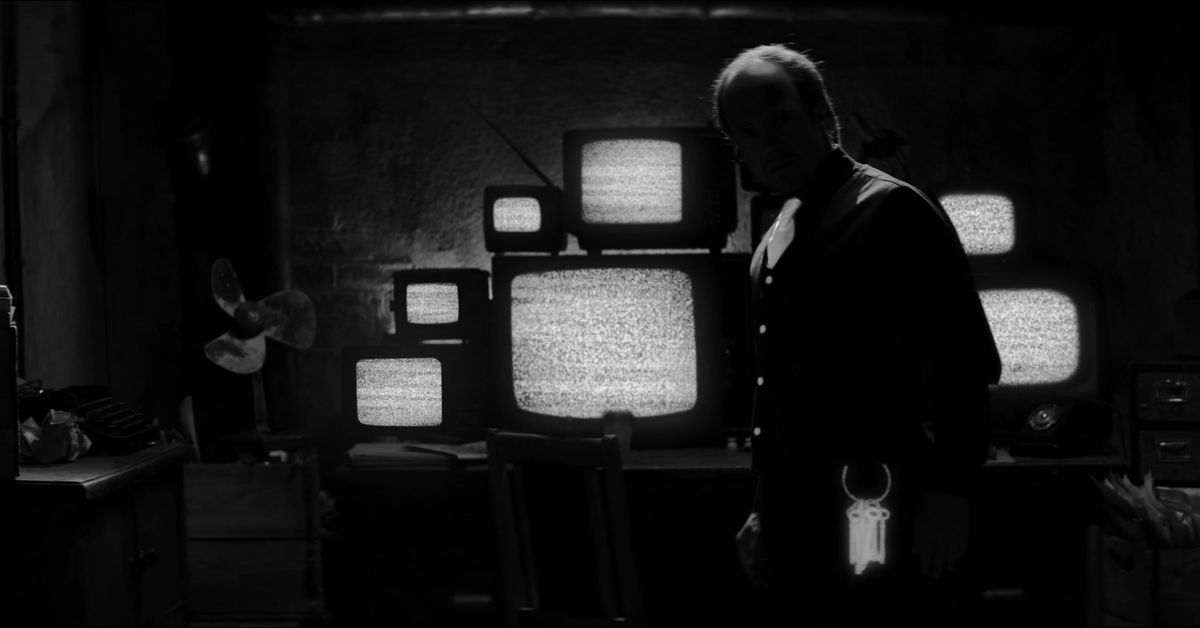 The short-film adaptation of indie game Beholder has its first trailer, and you can see why Nikita Ordynskiy and Liliya Tkach, the filmmakers behind the Papers, Please movie, made this their next project.

The minutelong trailer shows the game’s player character, who is the landlord of an apartment building in a totalitarian state. The player must spy on tenants and report anyone suspected to be a subversive threat to the government.

Beholder, which is due to premiere in December, is being shot in black and white and has no dialogue. Its namesake launched in late 2016 and won Best in Play at GDC Play 2017, among other accolades. Its sequel, Beholder 2, is in a closed beta with the full launch still expected later this year.