Overwatch’s new hero is Ashe, a DPS character with a rifle and shotgun

Home » Overwatch’s new hero is Ashe, a DPS character with a rifle and shotgun 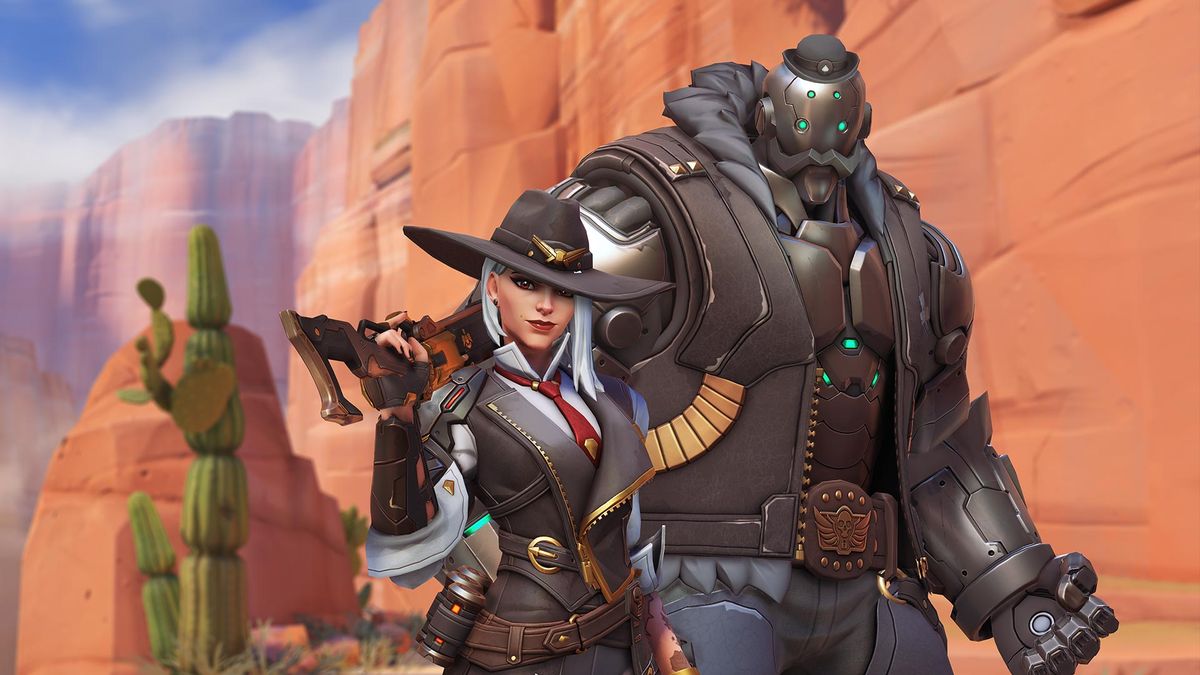 Overwatch’s next hero is an old McCree associate, Elizabeth Caledonia Ashe. She was revealed during BlizzCon’s Opening Ceremony with a new cinematic today—check that out above.

Ashe is a DPS hero who fights with a semi-auto rifle, The Viper, which she can fire from the hip or down sights for more damage. Her Dynamite ability is essentially an incendiary grenade which either detonates shortly after throwing, or by being shot. Her second ability is more exciting: Coach Gun is a sawed-off shotgun that can be used to either knock back enemies or ‘shotgun jump’ with a shot at the ground, boosting her into the air.

Finally, Ashe’s ultimate ability is Bob, which calls down her mustachioed, machine gun-toting omnic buddy “who charges forward and knocks enemies into the air, then lays down suppressing fire with his arm cannons.”

During the Overwatch: What’s Next panel at BlizzCon, we learned that Bob isn’t just another turret. He acts like another hero while he’s active, meaning he can be healed, buffed and debuffed, and can even capture points. (Blizzard suggests Nano Boosting him.)

Bob isn’t completely treated like a player hero, though, as Blizzard ran into a few issues with that setup. For instance, summoning Bob during a warmup while waiting for players could start the game if he was the last ‘player’ needed. But it sounds like aside from being treated as a non-player when determining things like player count, he is essentially a temporary hero, which creates potential for lots of fun synergies.

There’s no word yet on when Ashe is coming to the test server, but she seems like a lot of fun—especially with that shotgun-jump—so we’re eager to find out and will update this post if we hear more. 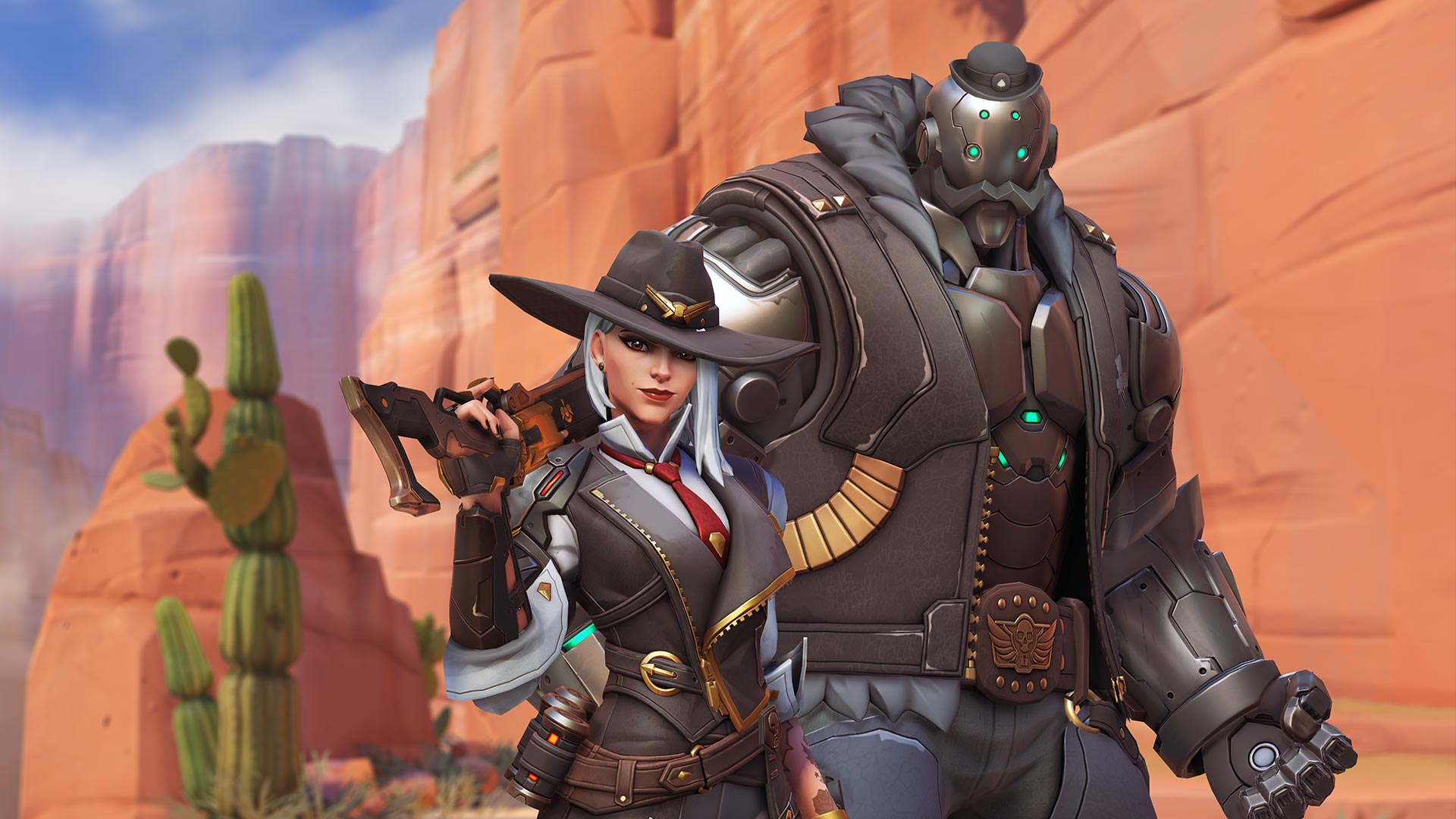