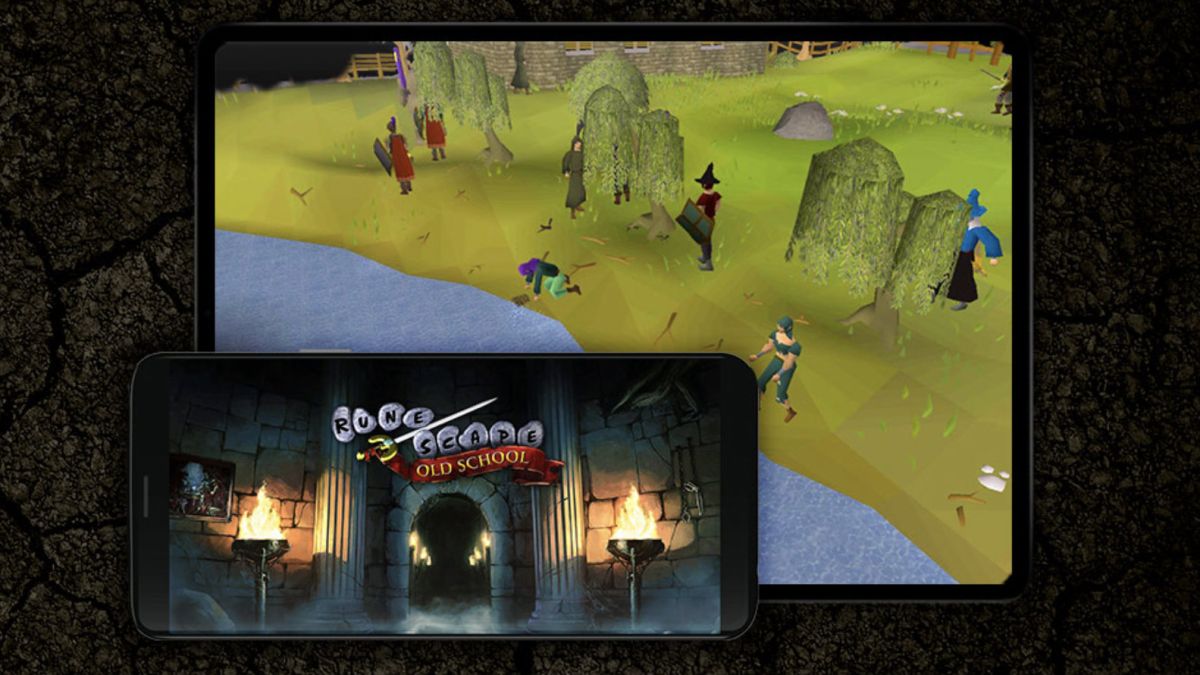 Over a year after Jagex announced Old School Runescape would be available on mobile, the beloved MMORPG is finally available to download for free on your iOS or Android smartphone.

If you already spend a lot of time cutting down trees and killing monsters in the fantasy world, you’ll be pleased to know that you can now continue your game on the go, with cross-platform support meaning you can easily switch between the mobile and desktop version.

In order the play Old School Runescape on your phone, you’ll need either iOS 10 or later, or Android 5.0 or later.

If you were hoping for another chance to play the original beta version of Runescape, which launched in the early 2000’s (now known as Runescape Classic), you might be disappointed – Old School Runescape is based on a 2007 backup of the game’s source code and was released in 2013. Runescape Classic was officially shut down earlier this year.

Old School Runescape was launched after negative reactions to the then-current iteration of Runescape, with fans wanting a more nostalgic gaming experience. 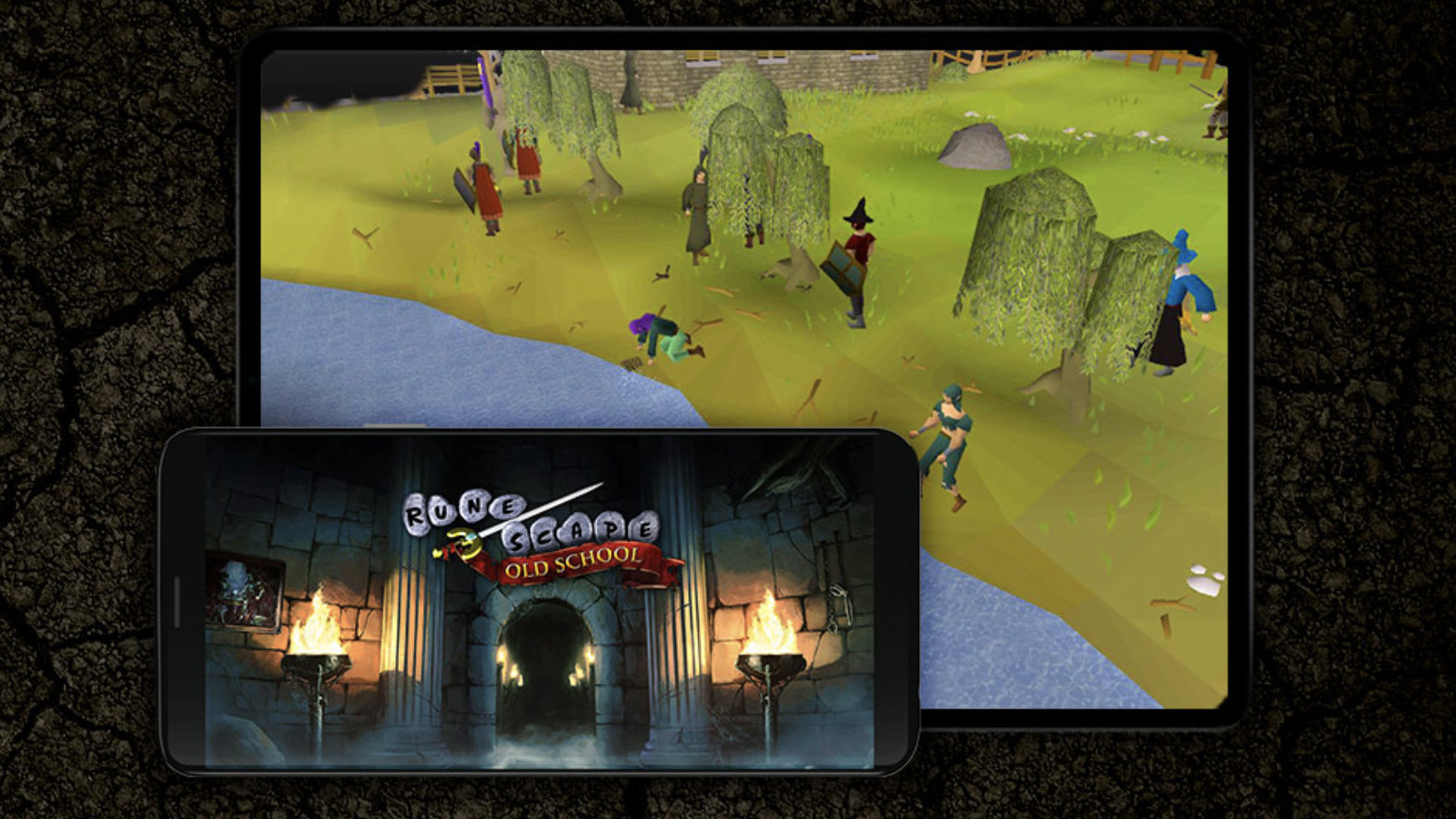