Obi-Wan Kenobi series reportedly on hold as concept gets retooled 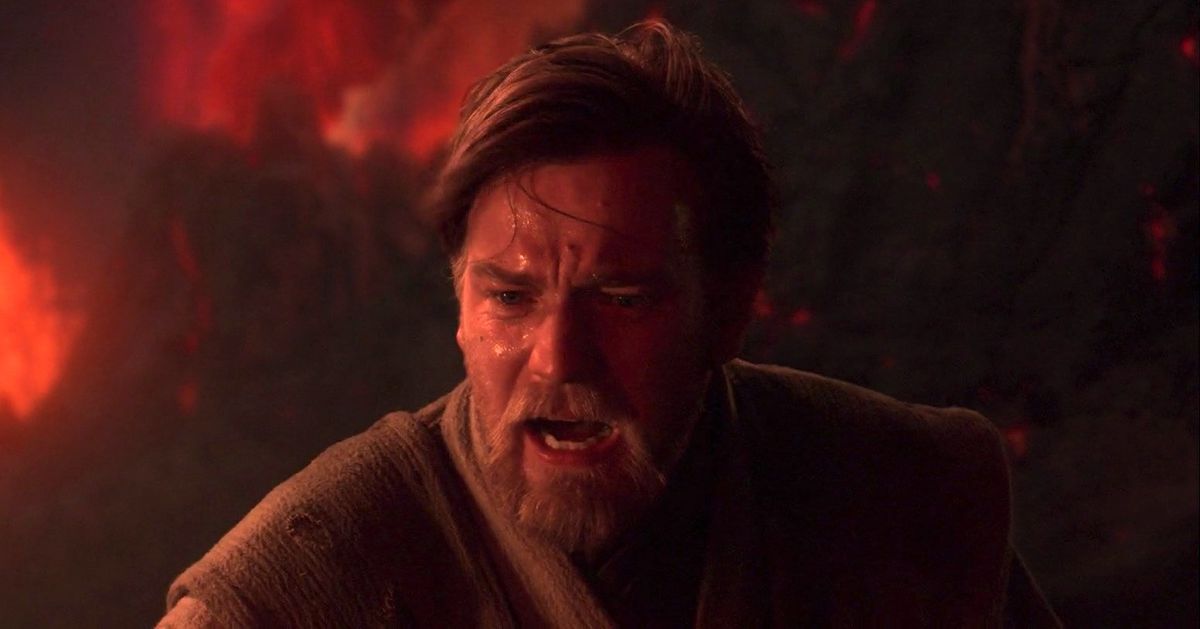 Obi-Wan Kenobi series reportedly on hold as concept gets retooled

“If you strike me down, I shall become more powerful than you can possibly imagine,” said Obi-Wan Kenobi in Star Wars: A New Hope. Hopefully the same is true for Obi-Wan Kenobi’s Disney Plus show.

According to Collider and The Hollywood Reporter, production has shut down on the Obi-Wan Kenobi Disney Plus original series, with the idea of rewriting the show to shoot at a future date. Lucasfilm could not provide Polygon with a comment on the news, though the news echoes rumors leaking from the set as early as last week.

Based on previous announcements, the proposed show would have taken place between Revenge of the Sith and A New Hope, sometime before Obi-Wan’s transition from hot Ewan McGregor to hot Alec Guinness. One source notes to THR that the scrapped scripts were too similar to The Mandalorian, with Obi-Wan set to protect a Baby Luke from an incoming threat. The season 1 count is also expected to drop from six to four episodes. Director Deborah Chow, who helmed an episode of The Mandalorian, remains attached to the project.

The road has been long and winding for a solo Obi-Wan project. Rumors of a movie persisted since the acquisition of Lucasfilm by Disney in 2012, but the concept eventually came to lfie as an episodic story for the Disney Plus streaming service. To great fanfare and circumstance at Disney’s biennial convention D23, Lucasfilm head Kathleen Kennedy brought Ewan McGregor on reveal the news.

“Yes,” said McGregor. “I am playing Obi-Wan Kenobi. It feel so nice to say.”

Cue the cheers, cue the excited fans — then fast-forward to the aftermath of Star Wars: Rise of Skywalker — and cue the drama, which has become a regular occurance for Lucasfilm, which has seen a bevy of behind-the-scenes, creative changes play out in front of the public eye.

Disney CEO Bob Iger had previously announced that Star Wars movies would go on a hiatus after The Rise of Skywalker in order to restructure the mega-franchise. There are still some announced movies floating around (Marvel Studios President Kevin Feige is set to develop one and the continually delayed Rian Johnson trilogy hasn’t actually been canceled yet), but the only live-action Star Wars projects on the horizon are the Cassian Andor Disney Plus series and the second season of The Mandalorian.

But what does the future of Star Wars really look like? For now, we have some extremely telling comic books — and a gap in the schedule.