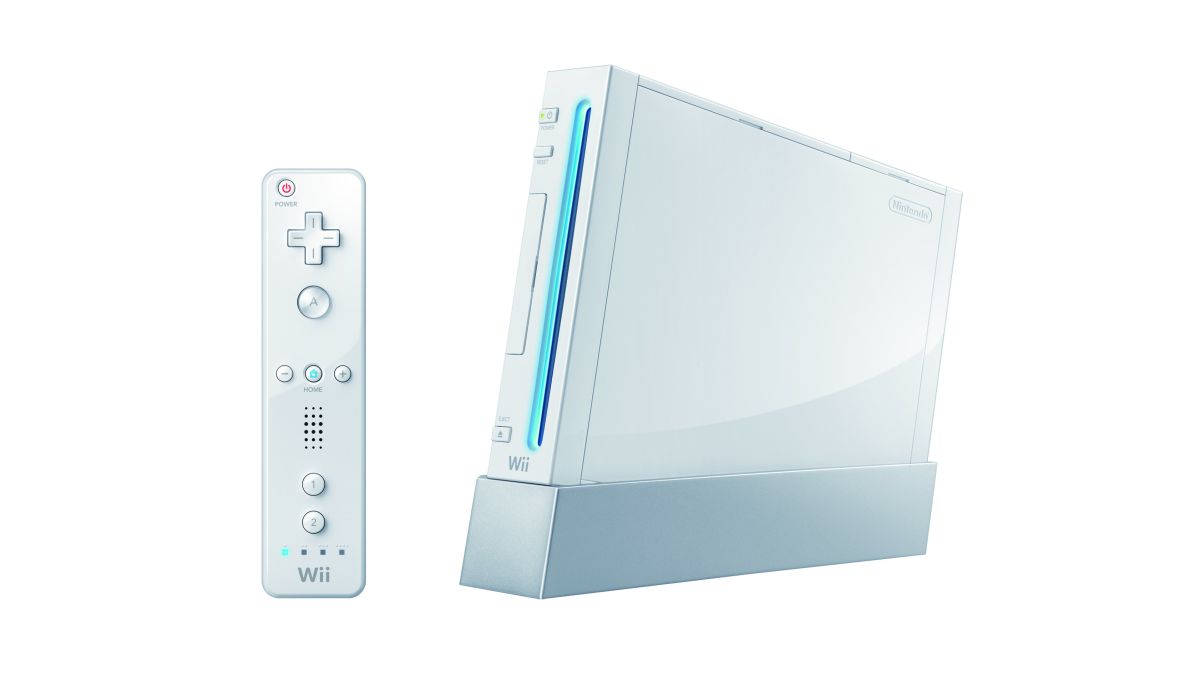 The Wii U looks set to lose access to a host of third-party streaming services in the new year.

Streaming provider Netflix reportedly sent an email out to Wii users, explaining that it would be pulling the Netflix app from the Wii on January 31.

According to this post on Reddit, Nintendo will be suspending “all video streaming services on Wii”, meaning that the Youtube, Hulu, Crunchyroll, and Amazon Prime Video will also be disappearing from the 2006 console. That’s just the Wii, mind you – your newer Wii U console won’t be affected by the changes.

In what could be a hint to Netflix coming to the Nintendo Switch – or possibly some shade at Nintendo’s infamously low-spec gaming hardware – the email also read: “We hope you’ll soon enjoy an even better Netflix experience with additional features on a supported device.”

It will coincide with the closure of the Wii Shop channel, which is also planned for the coming January.

The king is dead, long live the king

Hulu has had its own third-party app on the Switch since 2017, though other streaming services have been waiting for inclusion.

Nintendo’s strategy for the Switch seems to be gaming-led, though with Youtube and Hulu both on the console, we fully expect to see the likes of Netflix at some point – and possibly even Disney’s incoming streaming service, which was recently announced as Disney+. 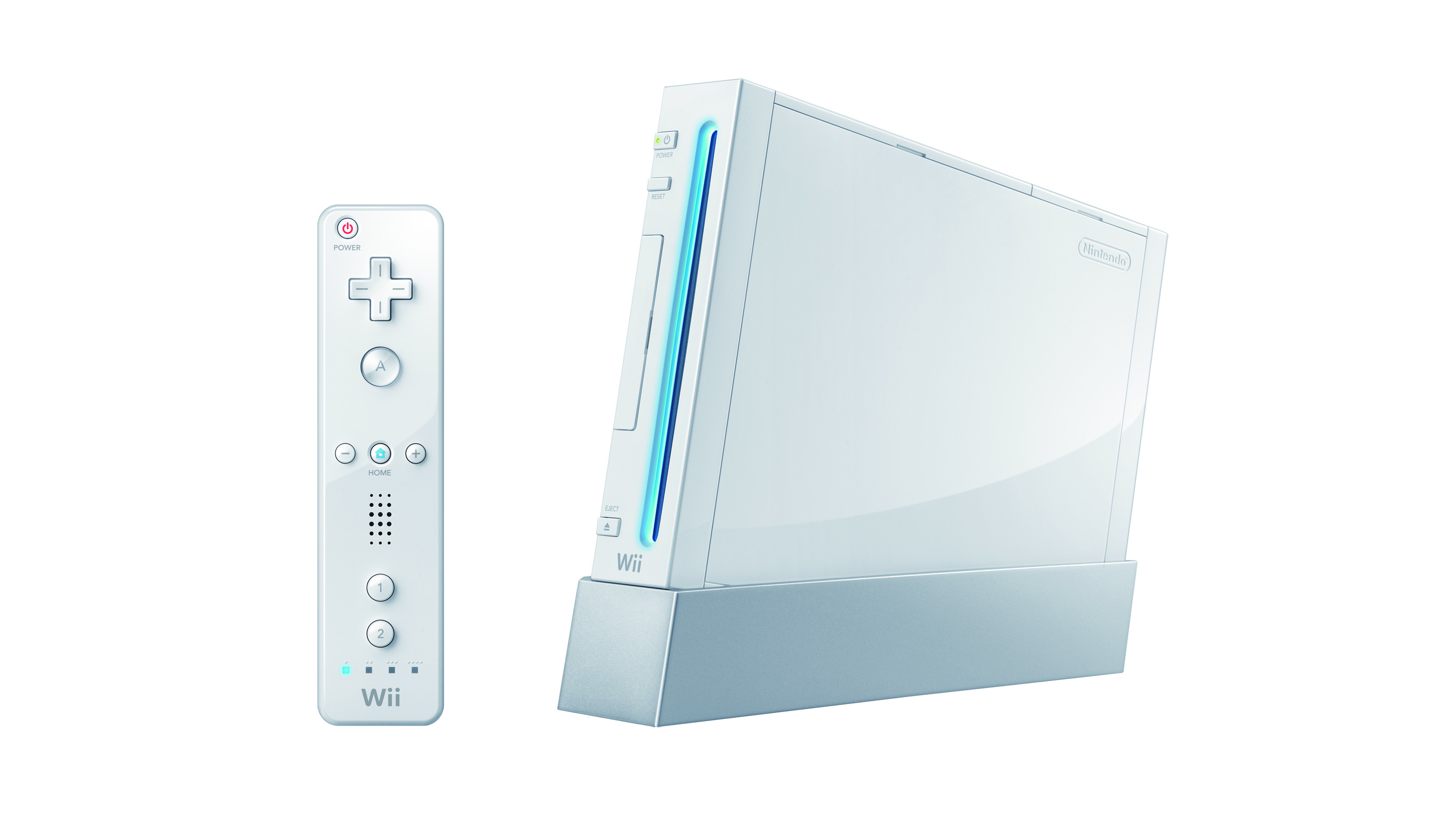