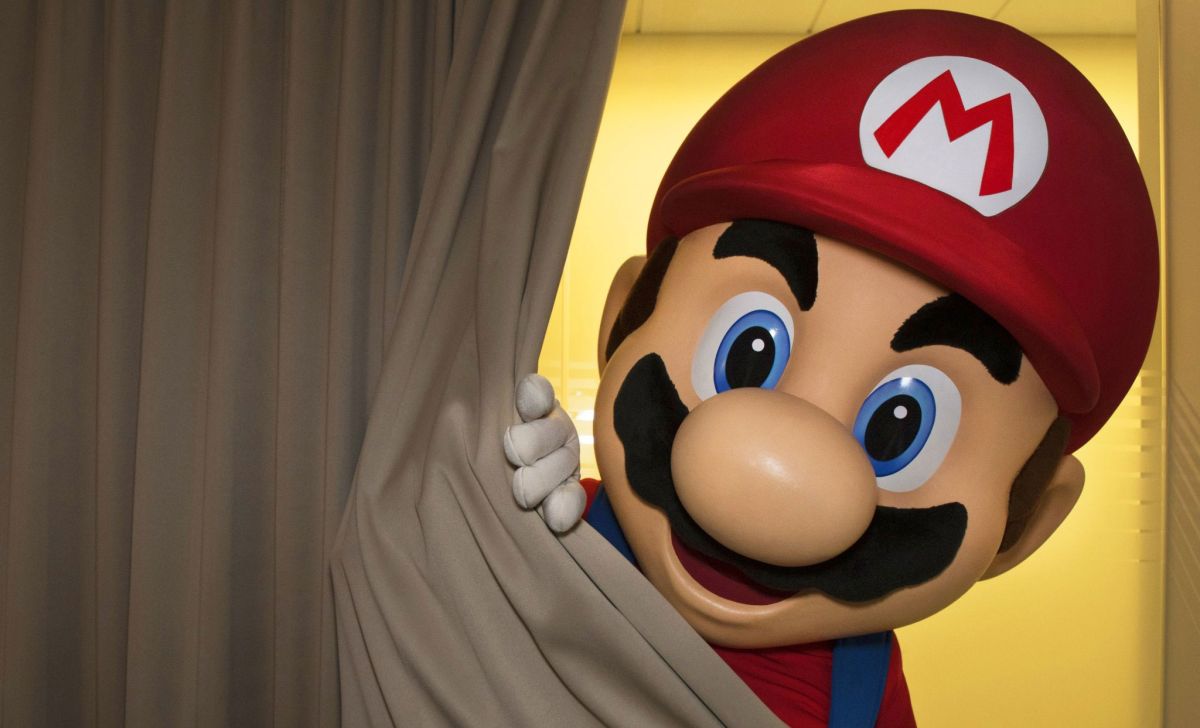 Can’t get enough of Nintendo’s portly plumber? Then take a deep breath and hold it for the next three-and-a-bit years – a Super Mario Bros. movie is in development.

Speaking to Variety, Chris Meledandri of production house Illumination – those responsible for the Despicable Me and Minions movies – revealed that an animated Mario film is in “priority development”.

Game-to-movie adaptations are traditionally woeful affairs, but Meledandri stated that Shigeru Miyamoto, creator of the series (and many other iconic Nintendo franchises for that matter) is “front and center” of the production process. Hopefully that will add a level of quality control not usually seen in game movies, and keep the feel of the movie close to the source material.

Pencilled in for a 2022 release, it wont be the first time Mario has made it into cinemas. 1993 saw the frankly bizarre live action Super Mario Bros. movie released, which reimagined the series as some sort of sci-fi dystopia. If you haven’t seen it, do – it’s weird enough to warrant a viewing.

With Miyamoto involved however and a production house that knows how to make fun kids’ flicks, this should hopefully be one to watch going forward.