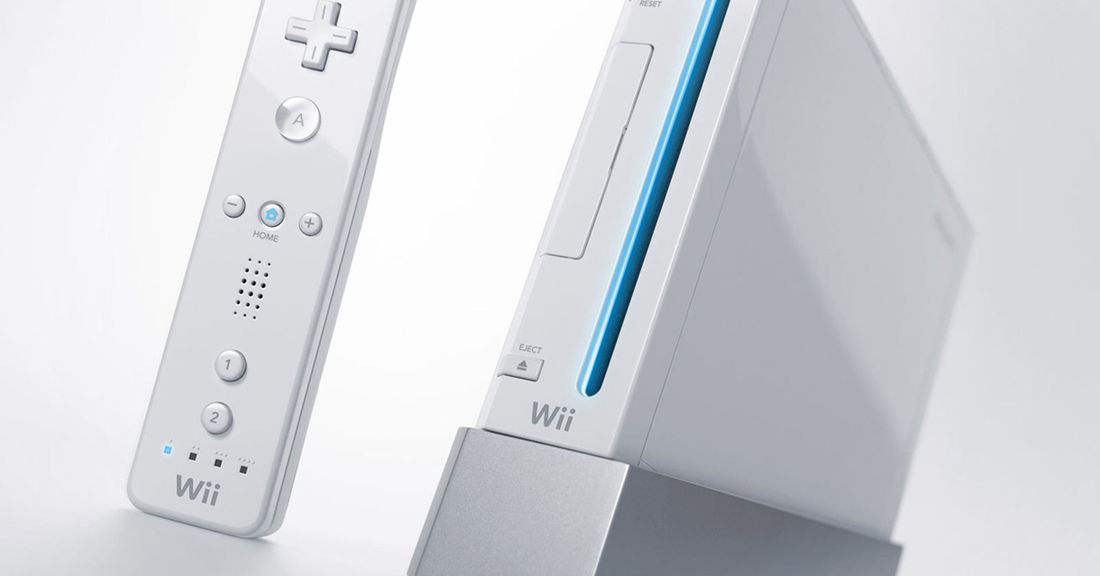 Netflix will no longer work on the Nintendo Wii after Jan. 30, 2019, the streaming service has announced, making rec rooms at assisted living homes a less happy place.

After that date, Nintendo will suspend all video streaming services to the console, Netflix said. Nintendo is also shutting down the Wii Shop Channel, and its jaunty theme song, on that date.

That means Wii users won’t be able to redownload the WiiWare and Virtual Console titles they bought, nor can they transfer data from a Wii to a Wii U using the System Transfer Tool.