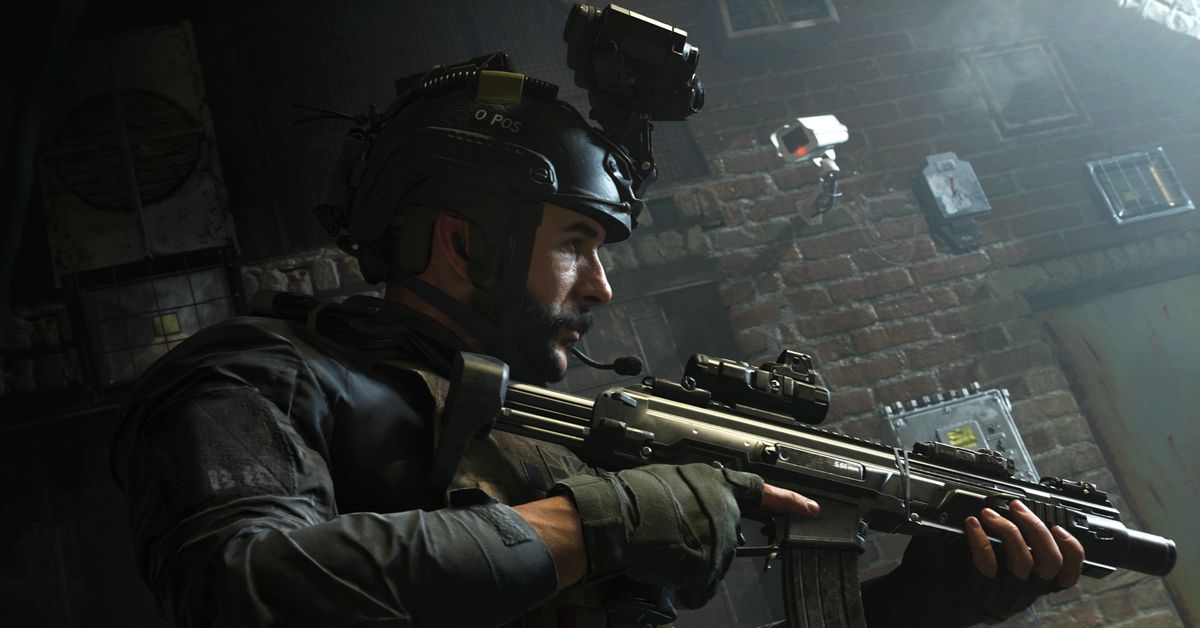 The latest patch for Call of Duty: Modern Warfare is here, and this time Infinity Ward is giving players a crossbow, but they have to earn it. The new weapon comes in the patch along with a few bug fixes and some buffs to weapons that could use the assistance.

The notes don’t include much information on the crossbow, but it appears that players will be able to earn it as soon as they load into a game on the Jan. 22 patch. The notes say that players can unlock the weapon by using a marksman rifle with a reflex optic to get five kills in 25 different matches.

There’s another playlist update with this patch as well, which removes Shoot House 24/7 and adds in a mode called Shoot the Ship. The patch also gives players five additional loadout slots, so you can build a few more weapon combinations.

There are also several fixes for out-of-bounds glitches, which allowed players to leave maps entirely. Infinity Ward is also removing the Krovnik Farmland map temporarily in order to fix a few bugs. This patch’s weapon changes are mostly small, but one big buff went to the FN Scar-17, which had its horizontal recoil reduced on the first few bullets fired. This should make it much easier to control, and a lot stronger in most fights.

For a look at all the changes from the Modern Warfare Jan. 22 update you can find the full patch notes below.