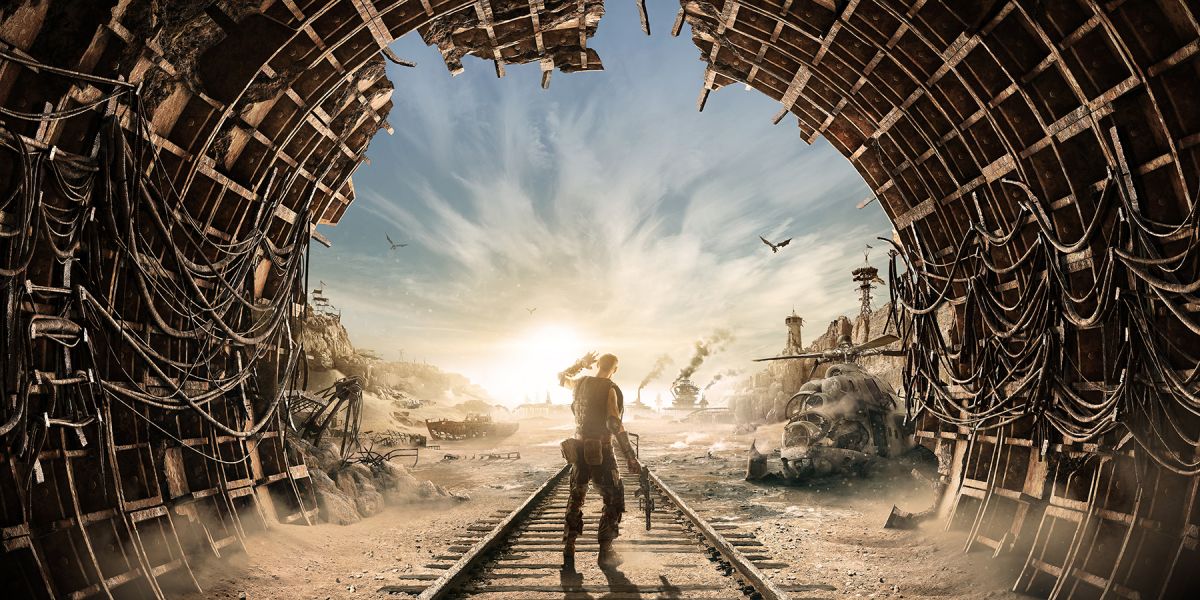 Update 2: An FAQ on the move from Steam to Epic says that people who ordered a physical edition of Metro Exodus will not be affected, stating, “You will receive your packaged game with a key allowing you to play.” It does not specify whether the key will be for Steam or the Epic Games Store, but Deep Silver clarified on Twitter today that it will be an Epic key:

Your physical copy of Metro Exodus will now ship with an Epic keyJanuary 29, 2019

It seems a little odd that with just a couple of weeks remaining before Metro Exodus is out, the boxed editions with Steam codes haven’t already been put into production—unless Epic is scrambling to replace all of those printed codes with Epic keys. I’ve reached out to Deep Silver for more information and will update if I receive a reply.

Original story: Metro Exodus will release “solely” on the Epic Games Store when it launches on February 15, Epic and publisher Deep Silver have revealed today. This follows news from earlier this month where it was revealed The Division 2 was coming to Epic’s store as part of a multi-game agreement with Ubisoft.

If you have already preordered the game on Steam, you’ll get to play it on there. Epic’s exact words on that subject are that “any customer with an outstanding preorder for Metro Exodus on PC through any digital retailer will receive their game as expected.”

You can currently preorder on Steam, but not for long it seems. You’ll find this notice now: “Later today, sales of Metro Exodus will be discontinued on Steam due to a publisher decision to make the game exclusive to another PC store. The developer and publisher have assured us that all prior sales of the game on Steam will be fulfilled on Steam, and Steam owners will be able to access the game and any future updates or DLC through Steam. We think the decision to remove the game is unfair to Steam customers, especially after a long pre-sale period. We apologize to Steam customers that were expecting it to be available for sale through the February 15th release date, but we were only recently informed of the decision and given limited time to let everyone know.”

Intriguingly, the game will cost $50 on Epic’s store in the US, when it was originally listed on Steam for the usual $59.99. Epic’s competitive revenue split of 88/12 is hinted to be the reason behind the leaner price. “We are delighted to partner with Epic to bring the digital PC version of Metro Exodus to market,” comments Deep Silver CEO Klemens Kundratitz. “Epic’s generous revenue terms are a game changer that will allow publishers to invest more into content creation, or pass on savings to the players. By teaming up with Epic we will be able to invest more into the future of Metro and our ongoing partnership with series developer 4A Games, to the benefit of our Metro fans.” The price in the UK remains unchanged at £50, though.

Both the regular and gold editions will be available for purchase on the Epic Games Store, if you enjoy soundtracks and digital art books. The previous Metro games will also be added to the retailer later in 2019.

As for Metro itself, I recently played the majority of its summer level and liked it a lot, a few pacing issues aside. What do you think of this news? Does the change in retailer make a different to you? 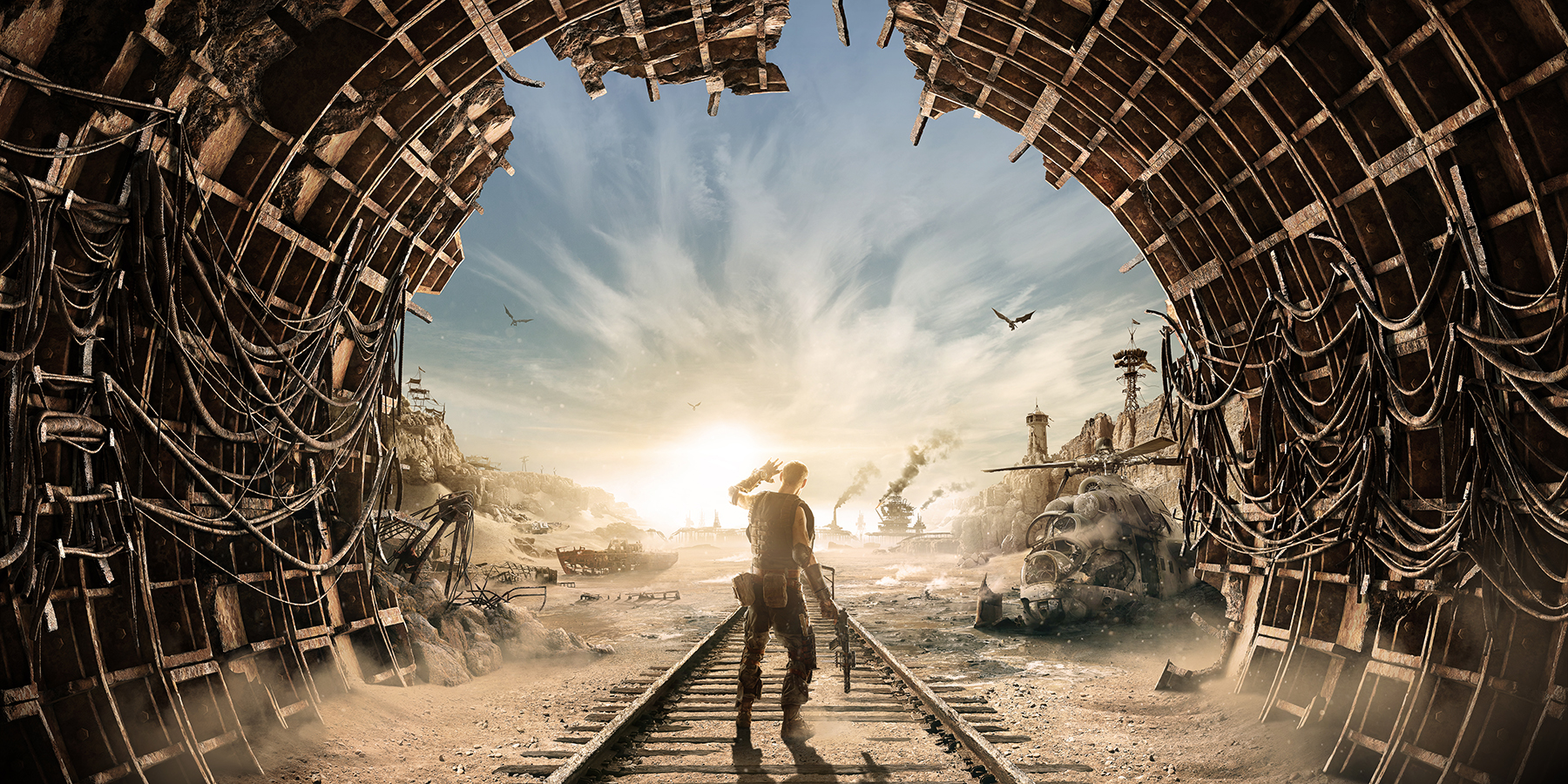