In Megalith, choose from one of 5 starting Titans and work in teams of two to take on other Titans in battle. The Titans each wield unique powers and abilities derived from their origin. These abilities can be used alone but become even more effective when coordinated with an ally. Each team must protect their side while attempting to lead their minions into enemy territory and breach their defenses. Titans will need to destroy enemy walls and towers in order to make their bases vulnerable to attack. Powerful siege minions can be summoned to aid in the path to Victory. Pre-Order Megalith to receive the following:
• Immediately: Unlock all Titans available during the Beta.
• Bonus: Avatar pack including the starting 5 Titans. • Bonus: 1 DLC Titan granted when the game releases.
• Exclusive: Epic skins for each of the starting 5 Titans when the game releases https://megalith.online/ 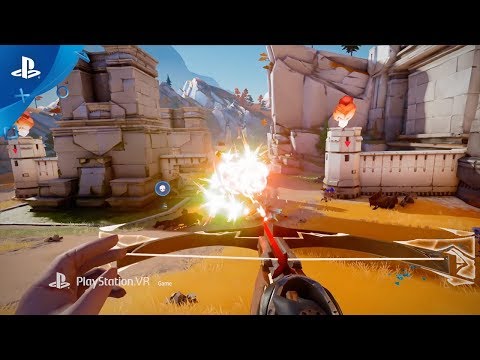