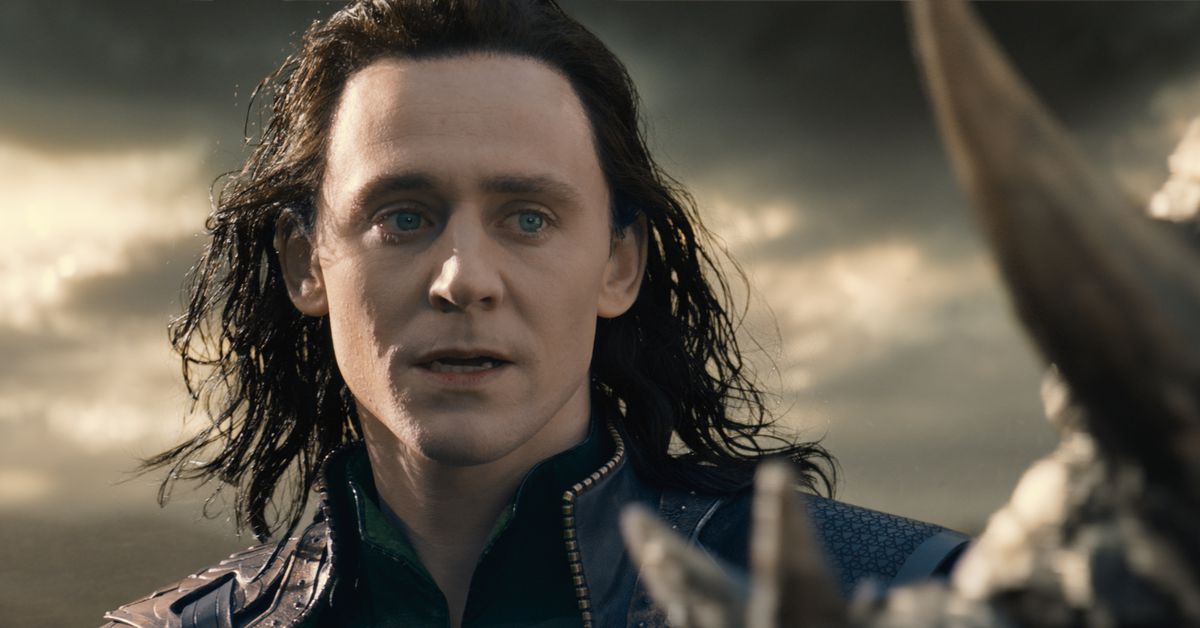 Marvel Cinematic Universe favorite Loki will be getting his own series on Disney’s streaming service, Disney Plus (stylized as Disney+). Bob Iger revealed the name of the planned service on Thursday, as well as a Cassian Andor Rogue One spin-off series.

There were rumors of a Loki series, as well as a potential miniseries about Scarlet Witch and Vision, but Disney officially confirmed the miniseries in a press release. Tom Hiddleston will reprise his role as the trickster god. It’s unknown where this Loki series will fall in terms of the MCU timeline

Disney’s streaming service will challenge established streaming giants Netflix, Amazon and Hulu (although after the Fox merger, that last one may wind up being just another arm of the conglomerate’s business). Bringing their popular Marvel properties to this service shows they’re not playing around; previously this month, Marvel Netflix shows Iron Fist and Luke Cage were cancelled. While there’s a trove of MCU films on Netflix, don’t expect them to stay around much longer.

Other shows confirmed for Disney Plus include Jon Favreau’s live-action Star Wars series entitled The Mandalorian; a Winter Soldier and Falcon limited series featuring Sebastian Stan and Anthony Mackie; one final season of the animated The Clone Wars; series based on High Fidelity, Mighty Ducks and Monsters, Inc.; and a live-action remake of The Lady and the Tramp with voices by Tessa Thompson and Justin Theroux.

The series and the streaming service do not have definitive release dates yet.