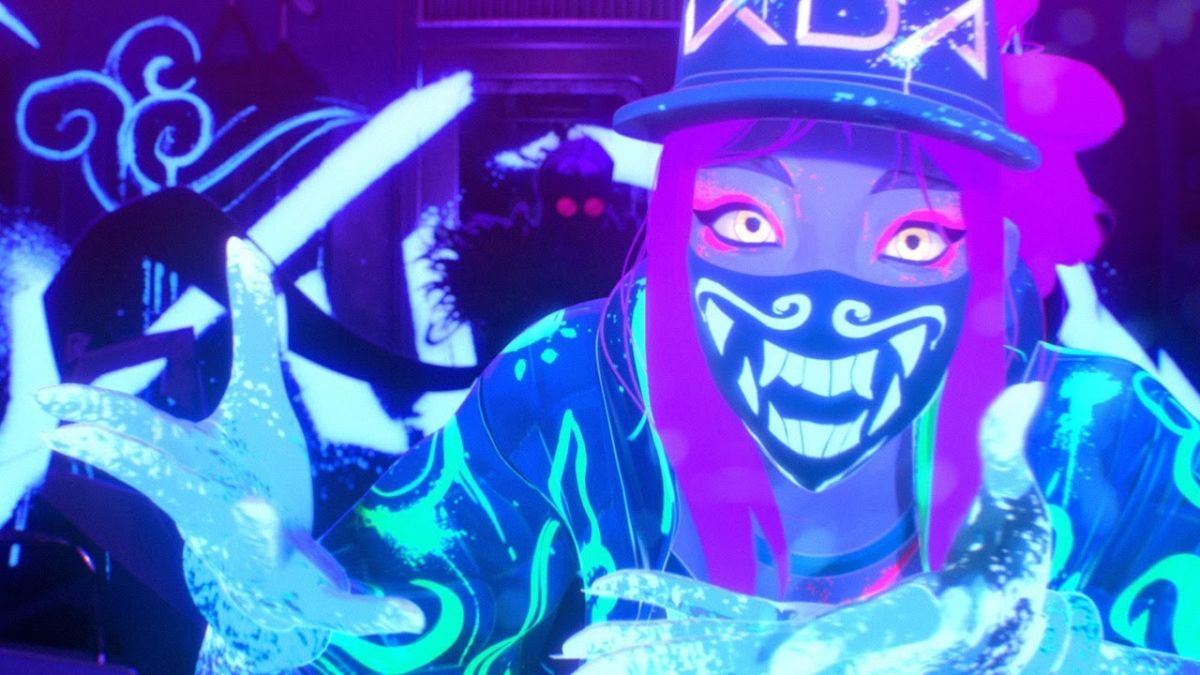 K/DA is a pop group that doesn’t actually exist: It’s made up of League of Legends characters Ahri, Evelynn, Kai’Sa, and Akali. Despite that rather glaring handicap, it made a pseudo-real-life appearance last weekend at the LoL World Championships, on stage alongside real-life performers Madison Beer, Miyeon and Soyeon of K-pop girl group (G)I-DLE, and Jaira Burns—who also provide the voices behind the group—to perform the song Pop/Star.

I’m completely unhip to League of Legends, or K-Pop, or really anything that’s happened musically since about 1993, but even so it was really cool to watch. The AR-based performance is impressive on its technical merits, but it’s a catchy song too—”bangin’” is how one person described it, which I assume means it’s good.

It’s also a legitimate hit, reaching number five on Apple Music’s pop chart and number one on the K-Pop chart, and amassing nearly 30 million views on YouTube in just five days—and that’s excluding the 5.5 million on the video of the live performance at the Worlds.

That puts Riot in the enviable, but kind of odd, position of having a song that’s popular in the real world, performed by a group that doesn’t even exist there. It’s a bit like the California Raisins, except less hideously godawful, and for now at least it doesn’t sound as though Riot is really prepared to capitalize on it.

“We went into this really wanting to make a dope ‘League’ moment for players—albeit one where the fantasy of the champs being in the real world played out in an authentic manner that could live alongside others in their verticals (i.e. song had to be able to stand up to other pop songs, performance had to stand up to other performances, etc.),” Viranda Tantula, Riot’s creative lead on the Worlds Opening Ceremony and Music, told Variety.

“We really went into it wanting to make the singular moment as dope a possible and intentionally weren’t thinking much further into the future than that.”

I bet they are now. 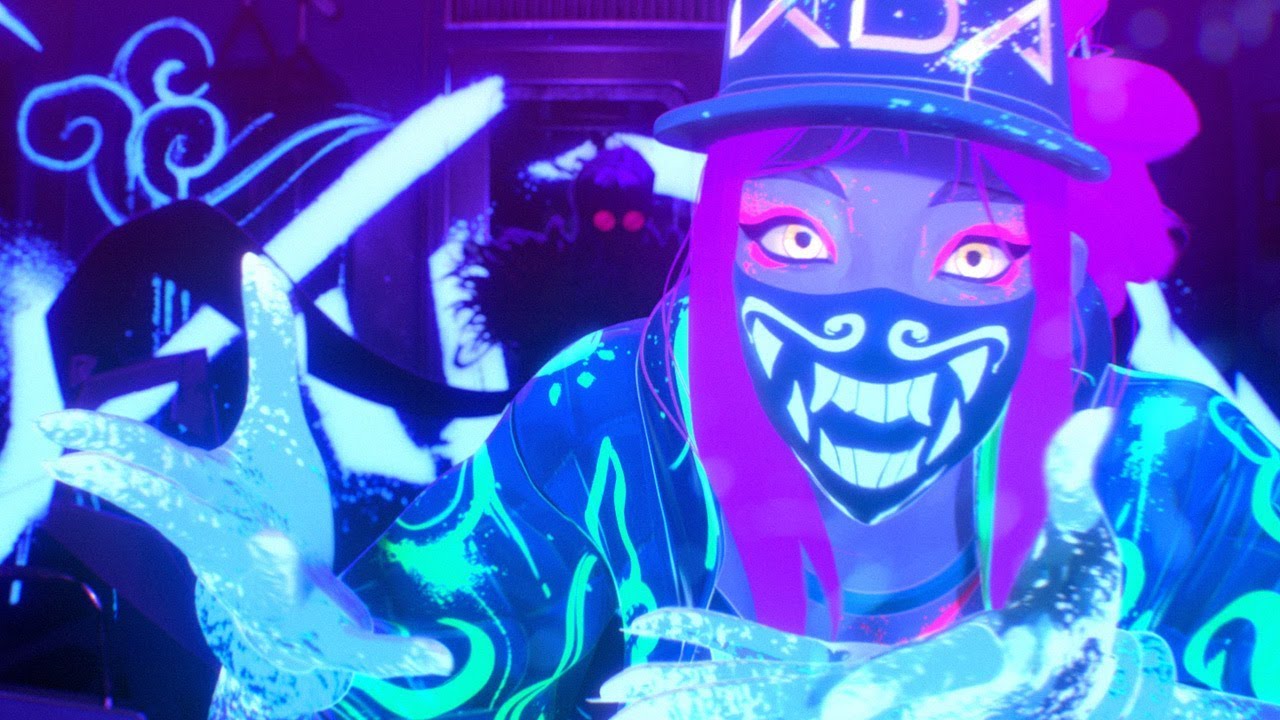