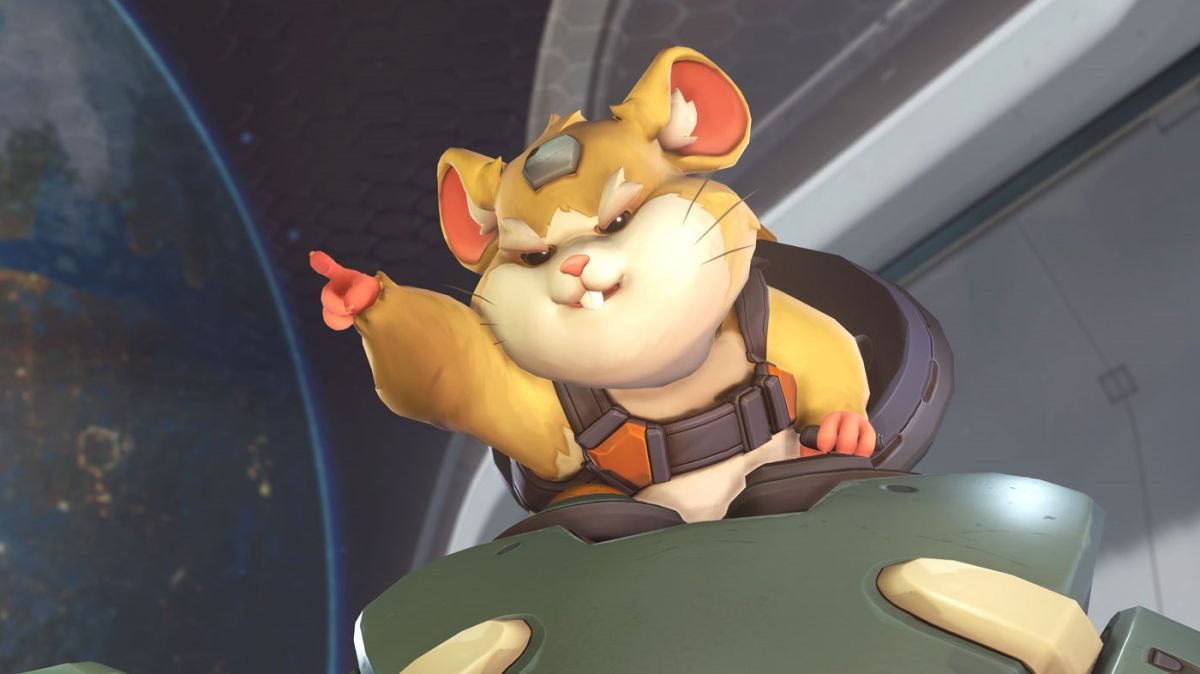 Overwatch’s marquee characters include giant monkey with power armor and a super-genius intellect, and these guys, and so you might reasonably think that new character creation is an “anything goes” kind of process. It is not, according to director Jeff Kaplan, who told Kotaku at the recent BlizzCon event that Wrecking Ball, the hamster with a ball that transforms into a quadrupedal battlemech, is about as far as Blizzard wants to go.

“Do we have ideas that are wackier than Hammond? Yes. Will they ever make it into the game? I don’t think so,” Kaplan said.

In fact, Kaplan said that Hammond himself—Hammond is Wrecking Balls’ real name—was too far over the line for some Overwatch developers. “Hammond was very controversial on the team,” he said. “Like, actual heated debates where we had to calm people down, where we were like, ‘We’re not gonna ruin Overwatch by introducing this character.’ Some people literally felt like we might be. We took that very seriously.”

Wrecking Ball worked out to be a popular Overwatch hero despite the worries, no doubt in part because he’s small and furry and so terribly cute, at least when he’s not angry and on the guns. Nonetheless, Kaplan said his creation was “a cautionary tale” about pushing creative boundaries.

“I think when it comes to the creativity of the Overwatch team, pushing up against Hammond and Winston is maybe as far as we go,” he said. “Maybe? For now at least?”

Overwatch’s newest hero, Ashe, was revealed at BlizzCon and went live on the PTR earlier this week. She’s fairly conventional as Overwatch characters go, but her friend is kind of weird. 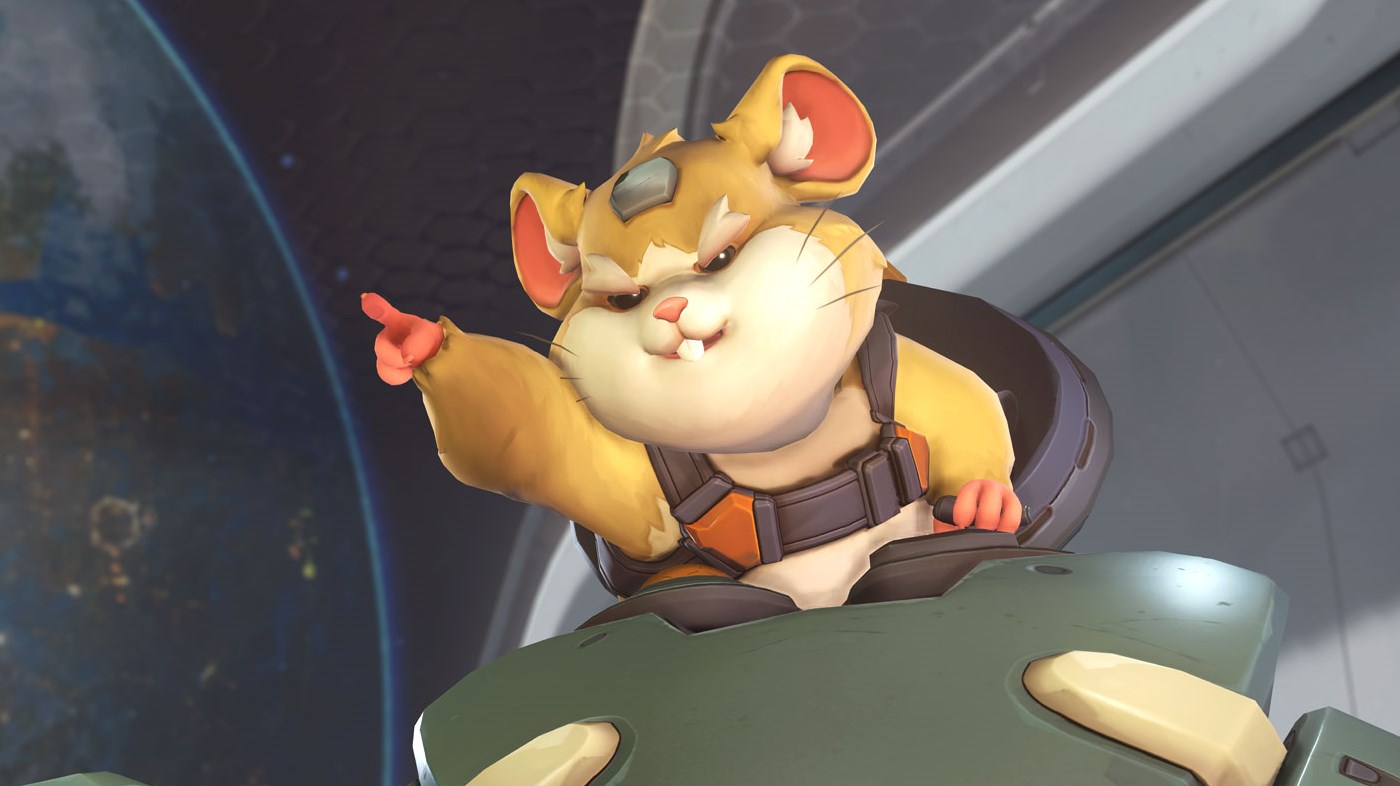