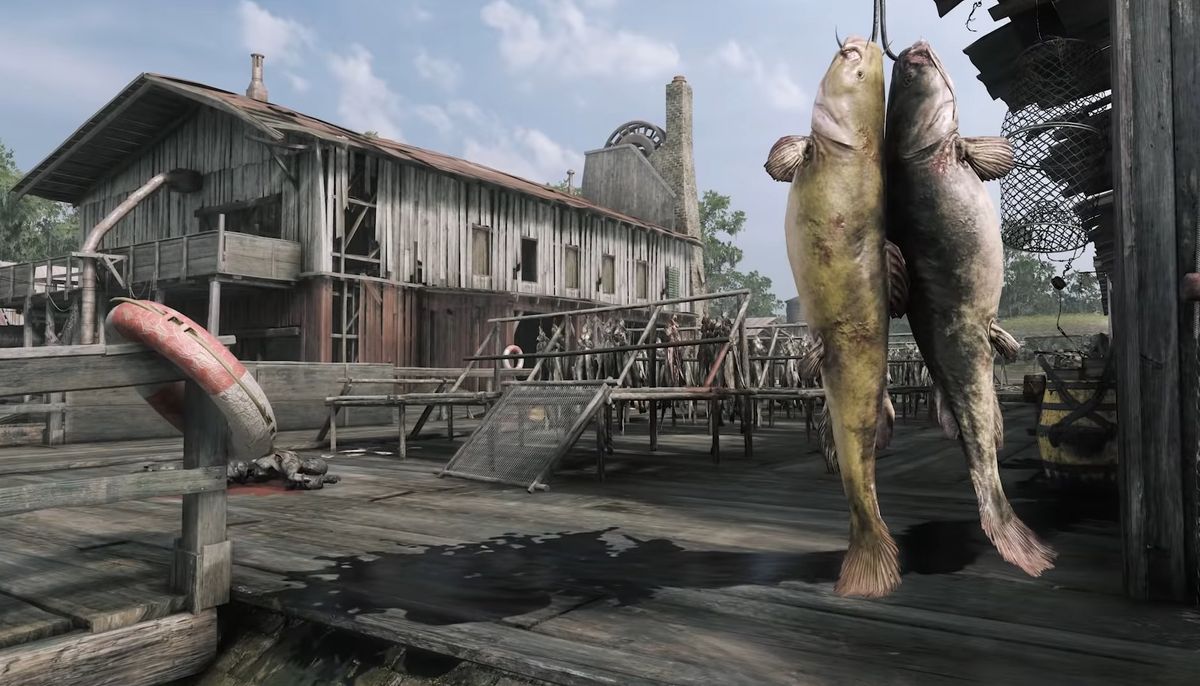 Lawson Delta, the new Hunt: Showdown map that Crytek teased in October, is now live as part of the 3.0 beta update. The map is built around a prison, a fort, and a train station, and is designed to give players a better sense of location and direction than the previous map.

The update also delivers a new skill-based matchmaking system, inspired by the Elo system used in chess, that “heavily weights player vs player skill in populating matches to create a fairer experience,” and “anti-teaming” changes to player grouping that are intended to prevent pre-lobby teamups. Players will now experience inertia when they move to make it more difficult to dodge attacks—the patch notes state that players were “abusing the ADAD buttons.”

“Some of the [movement] changes might feel a bit sluggish at first and will require players to get used to them over a couple of games,” Crytek wrote in the patch notes. “We have tried to strike a good balance between the necessity of adding inertia to player movement, while at the same time keeping the feeling and walking speeds the same. Players can still perform the same trick jumps, quickly peak out of cover, or dash around the world as they are used to.”

Melee combat has also undergone some major changes intended “to improve internal consistency and better highlight each weapon’s strengths and weaknesses,” and downed Hunters will now drop their weapons on the ground, where they can be picked up by others. Looted weapons are marked as contraband if they’re extracted from the mission, however, and cannot be sold in the store.

Crytek also warned that entering a game may be a slower process requiring more steps following the update, but said that it’s a temporary situation necessitated by the upcoming Quick Play mode. Quick Play will be an improved version of the Solo mode, which has been removed from the game; there’s no word on when it will be rolled out by Crytek said it will be soon, “to make sure our solo players can get back into the game asap.”

There are a multitude of other changes and bug fixes, and of course a handful of known issues, including a “default system texture” error when trying to load the game. If you hit that, make sure you’ve got the latest video drivers installed, grab the latest Microsoft Visual C++ 2015 redistributable, and if all else fails, contact support. The full lowdown on update 3.0 can be had on Steam. 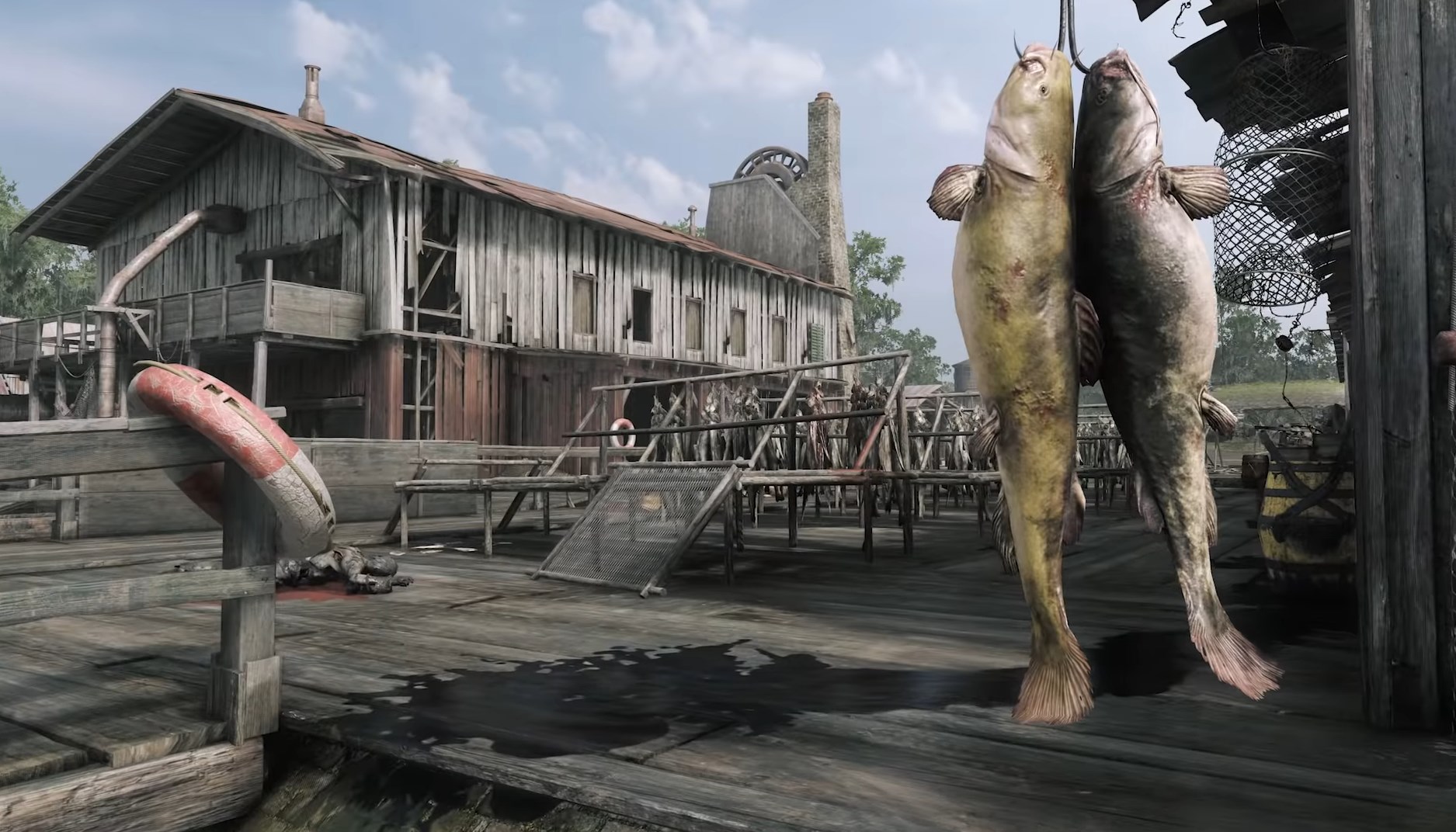