HTC is giving away Fallout VR with a Viveport subscription – again 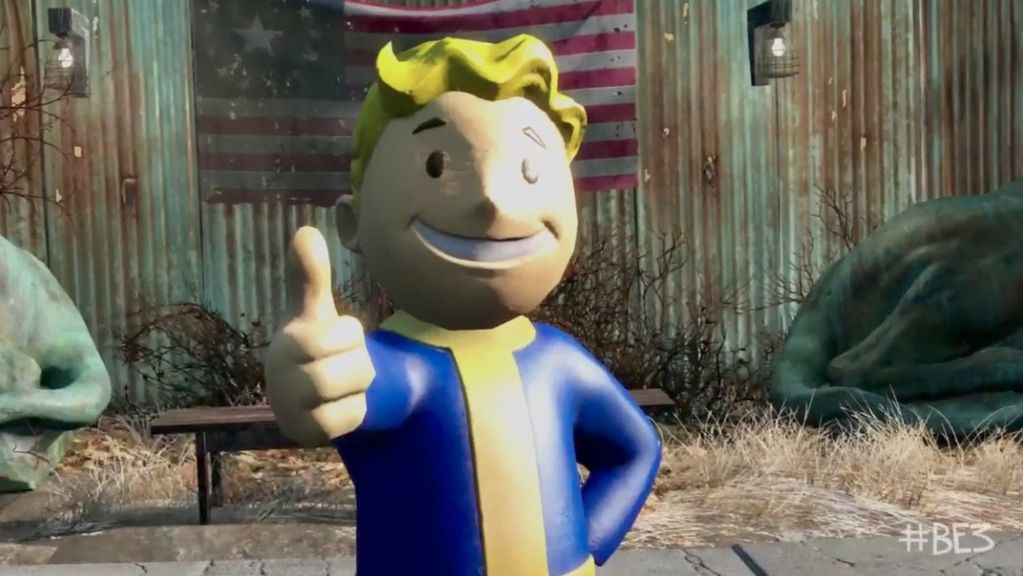 Steam codes for Fallout 4 VR is currently being given away for free alongside new Viveport subscriptions on the HTC Vive.

Viveport is the app store for the HTC Vive and Vive Pro headsets, netting you access to a wide library of educational, gaming, and experiential VR titles.

The VR port of Bethesda’s 2015 RPG, Fallout 4, allows you to navigate the entirety of the desolate wasteland in first-person VR.

While the VR version of the game isn’t perfect – traversal by pointing and teleporting still isn’t seamless – it’s come a long way from the original product and is paving the way for more VR ventures from the publisher.

HTC Vive or Vive Pro owners can sign up to Viveport for £20 / $20 / AU$13 for a three-month subscription, or staggered increases for the six-month and 12-month packages.

The offer is running globally until November 14, and resumes a similar offer that ran earlier in the year. New subscribers will also get £7 / $10 / AU$12 in-store credit by November 20 to sweeten the deal.

Of course, most of the talk around Fallout now regards the new online multiplayer entry to the franchise, Fallout 76, which recently launched its public beta. HTC may be hoping to make use of the heightened Fallout publicity drummed up around the beta.

While the online focus of the new game is novel for Bethesda, it has had some players worried that the single-player experiences they’ve grown to love from the publisher could be falling by the irradiated wayside.

Bethesda have assured its fanbase this isn’t the case, though with no word on a possible Fallout 5 yet to be heard, Fallout VR is one way to get your solo RPG fix in the meantime. 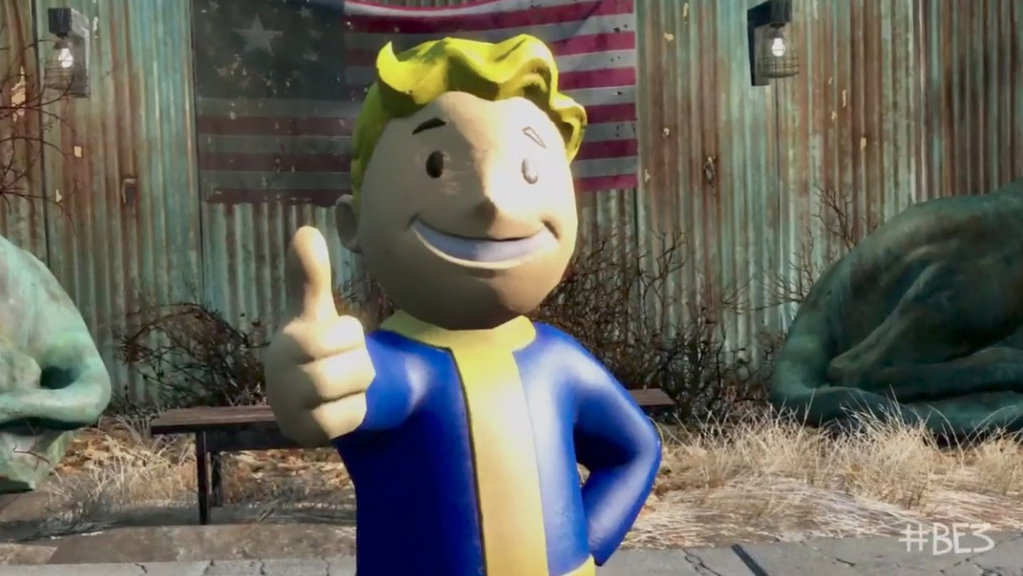