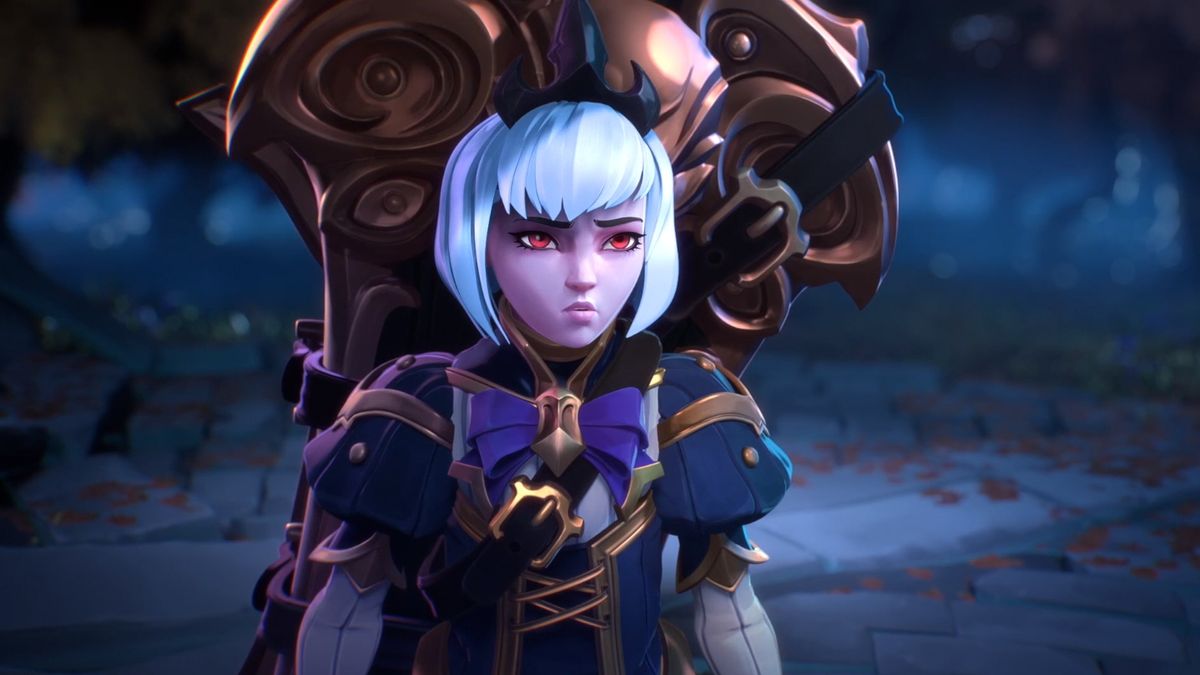 Heroes of the Storm’s next hero is Orphea, daughter of the Raven Lord, a brand new Blizzard character who was “born entirely in the Nexus.” The character was announced during the BlizzCon Opening Ceremony with an animated short, which you can watch above.

This is the first wholly original Heroes of the Storm hero. There’s no date for her debut, though anyone who has a Virtual Ticket or attended BlizzCon in person will get Orphea at no additional cost. 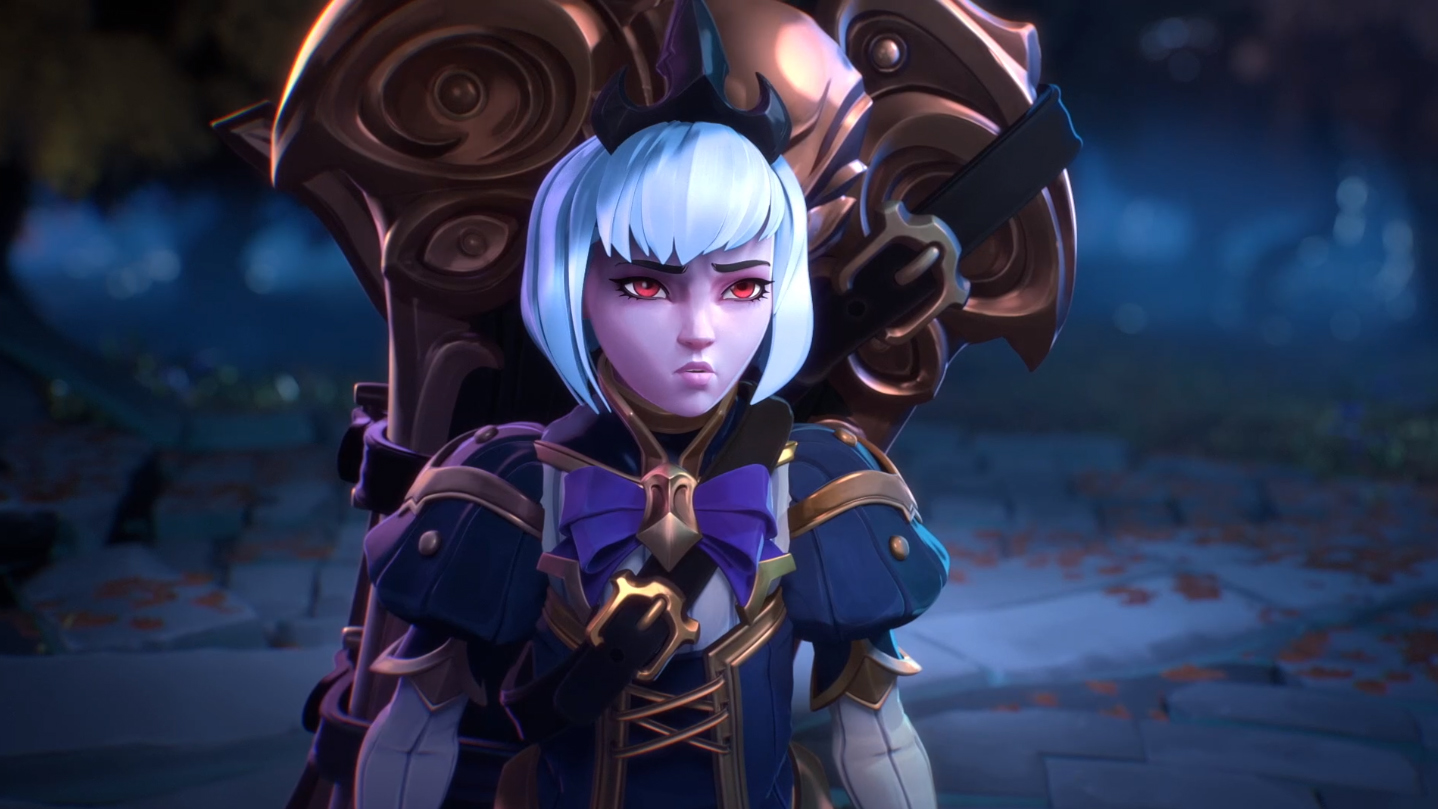